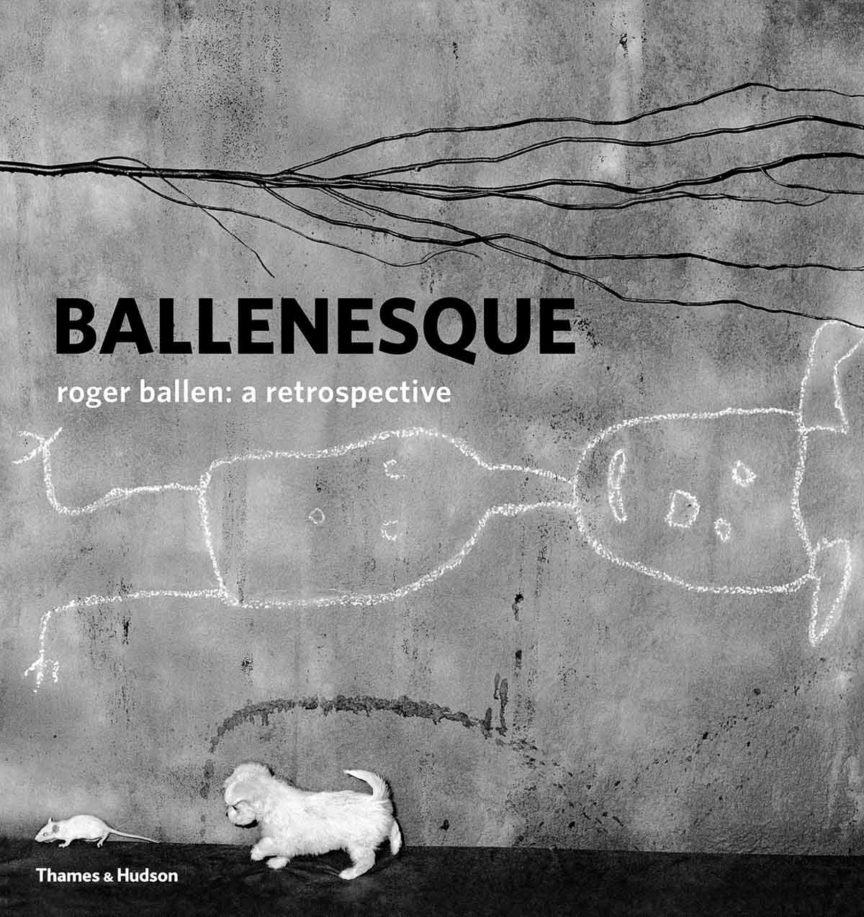 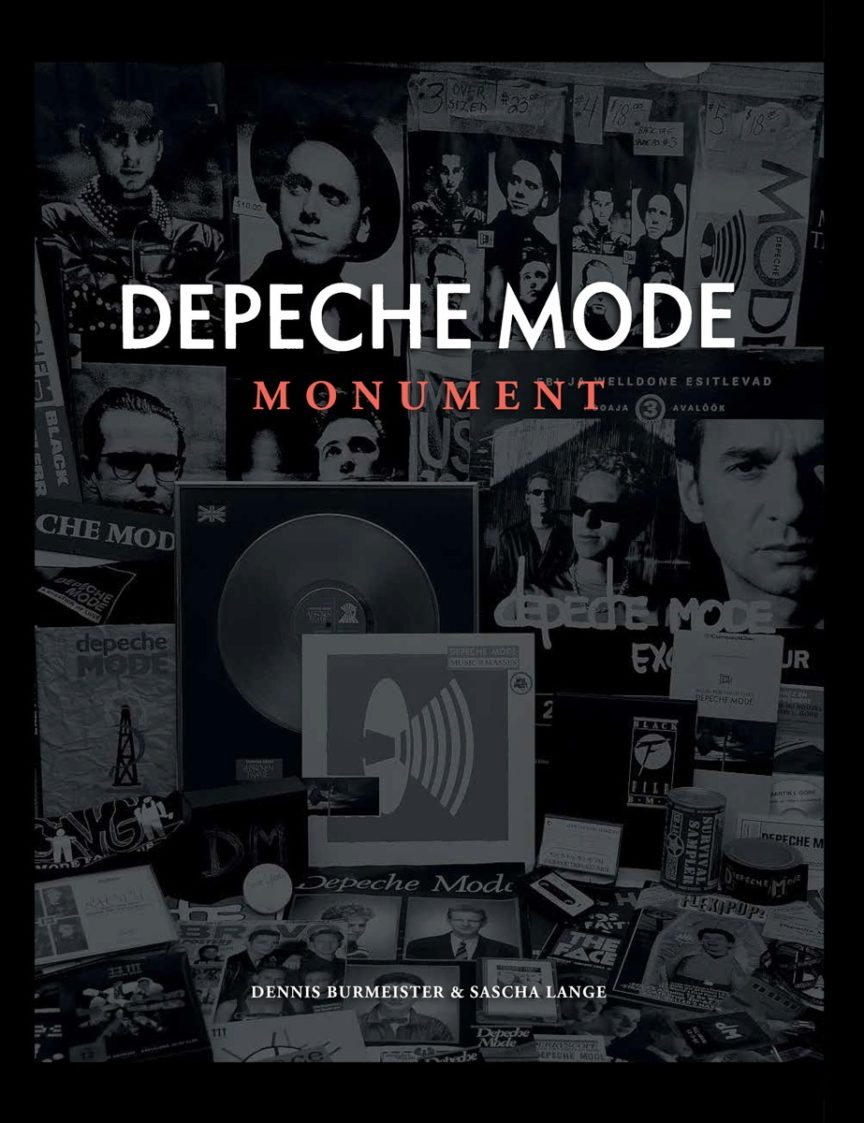 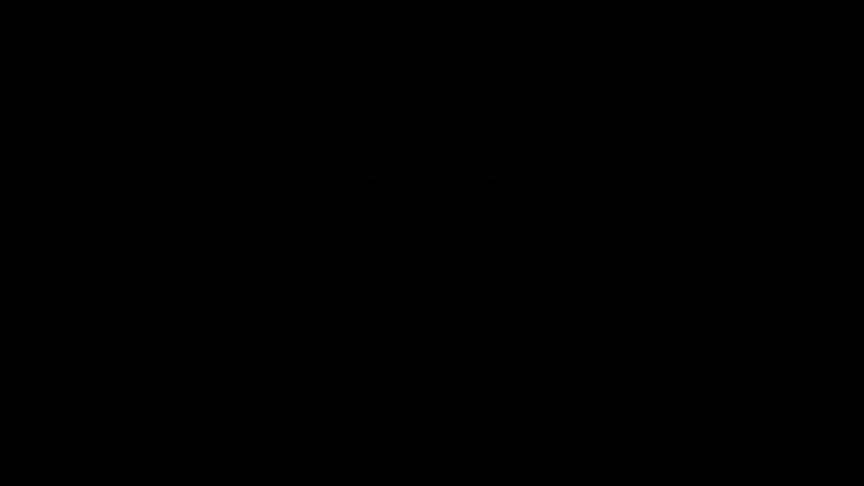 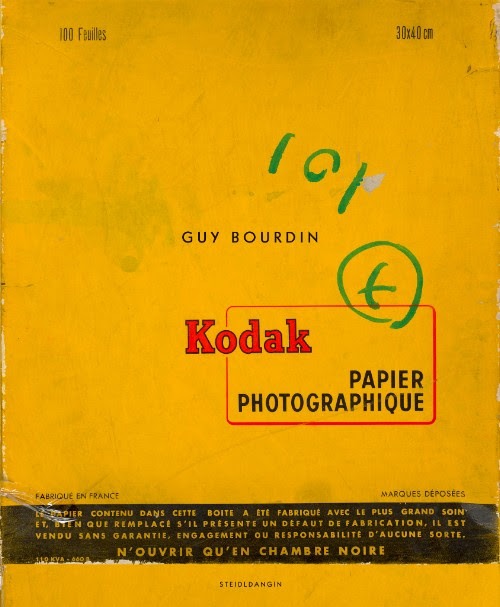 I am going to assume that you are into fashion photography, and if you are, I am going to assume that you undoubtedly know the groundbreaking work of the French photographer Guy Bourdin. And even if you don’t know the name, you’ve seen the photos, the sexy without being cheap, the playful without being tacky images in which color burst off the page, the perspective questioned the conventional wisdom of your line of sight, and the careful staging let you know that photography is way, way more complicated than simply pressing a shutter button. 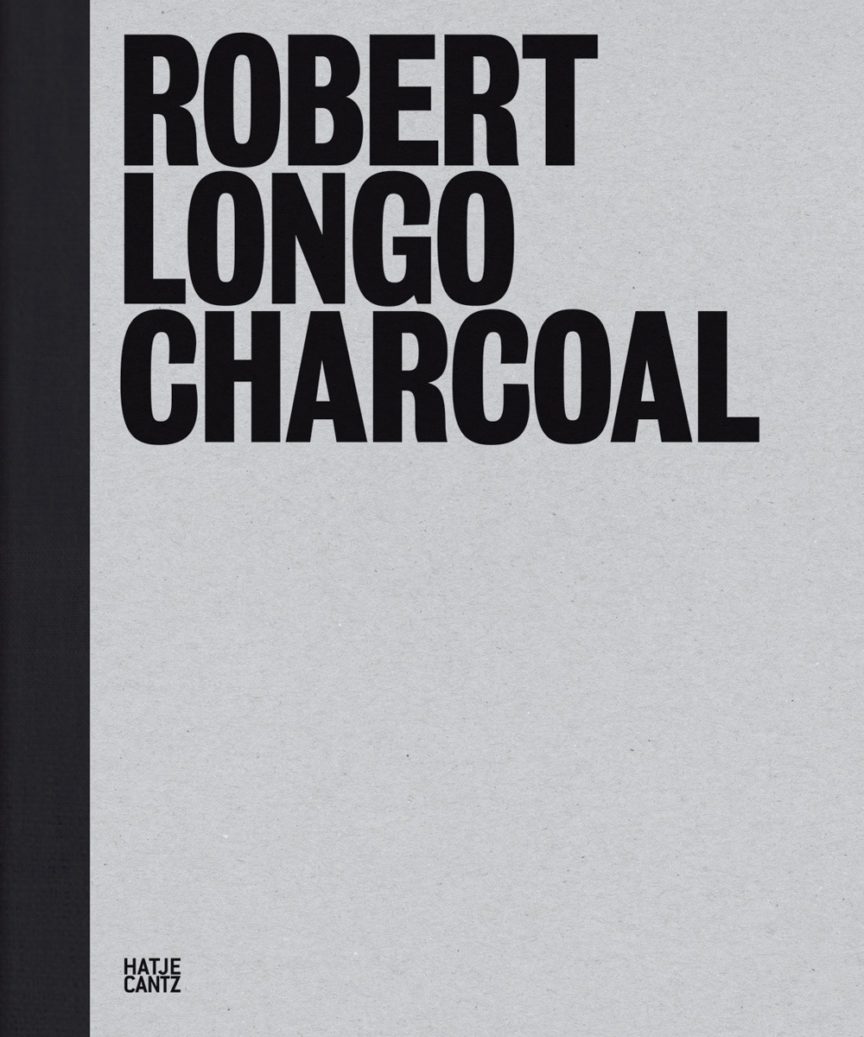 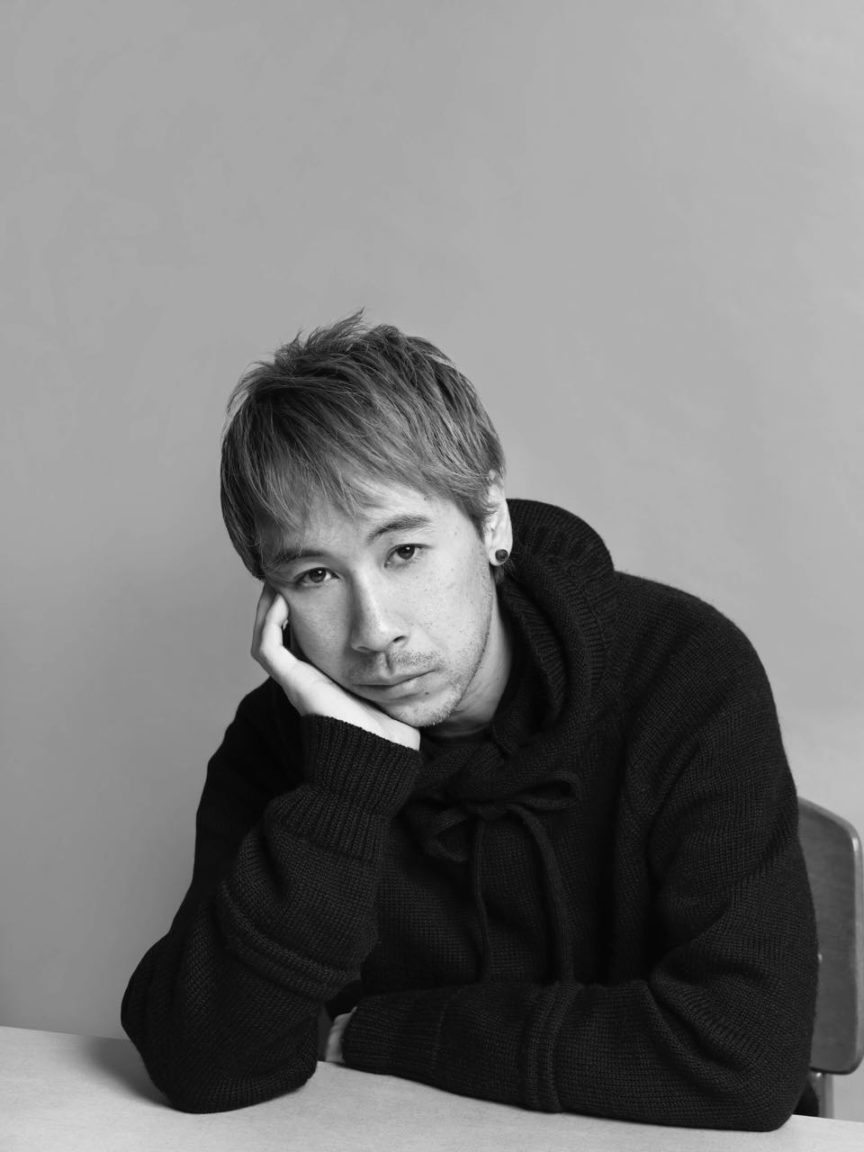 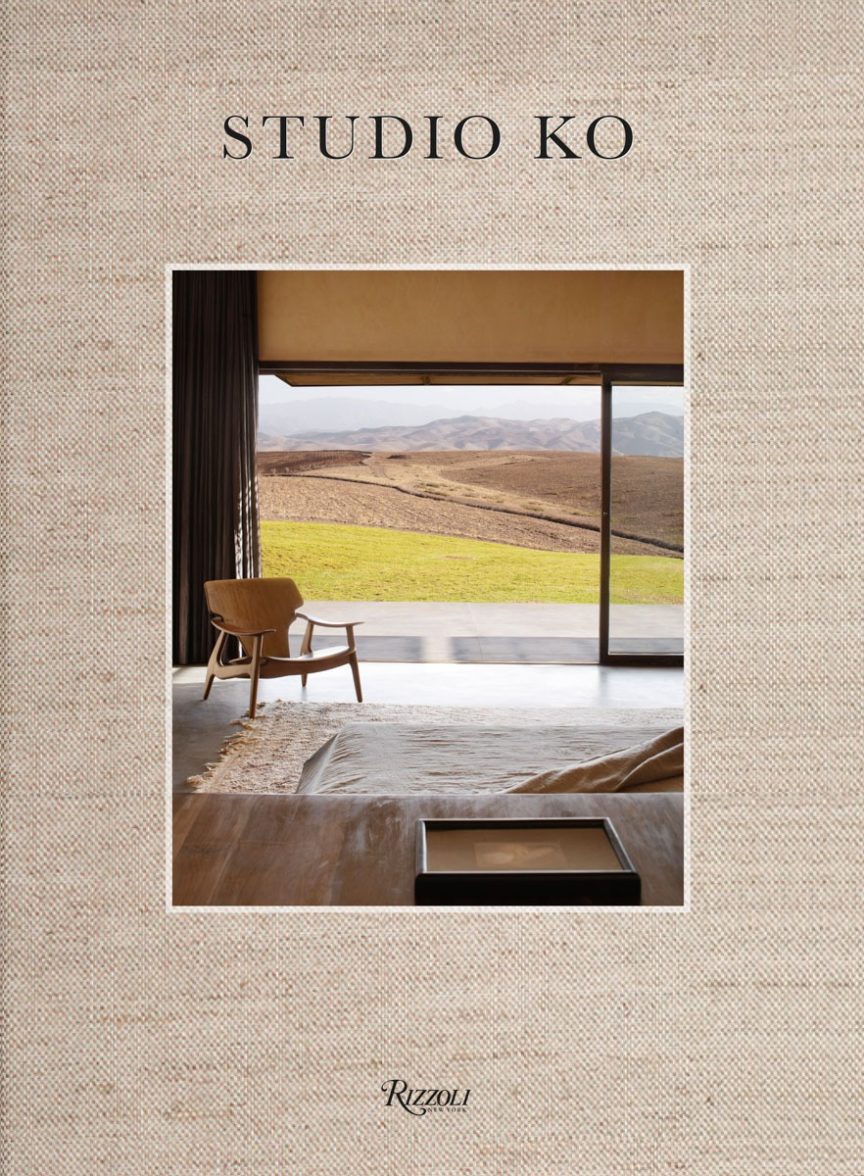 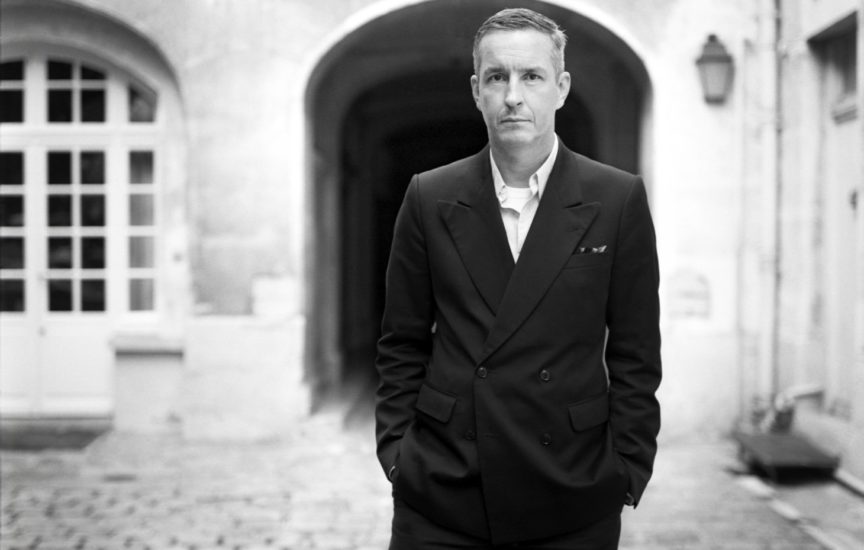 New York Fashion Week has become such a dispiriting spectacle of banality and celebrity entertainment that I did not go a single show. So, on to Paris, the home of real design, or, more accurately, a place where real design is shown.