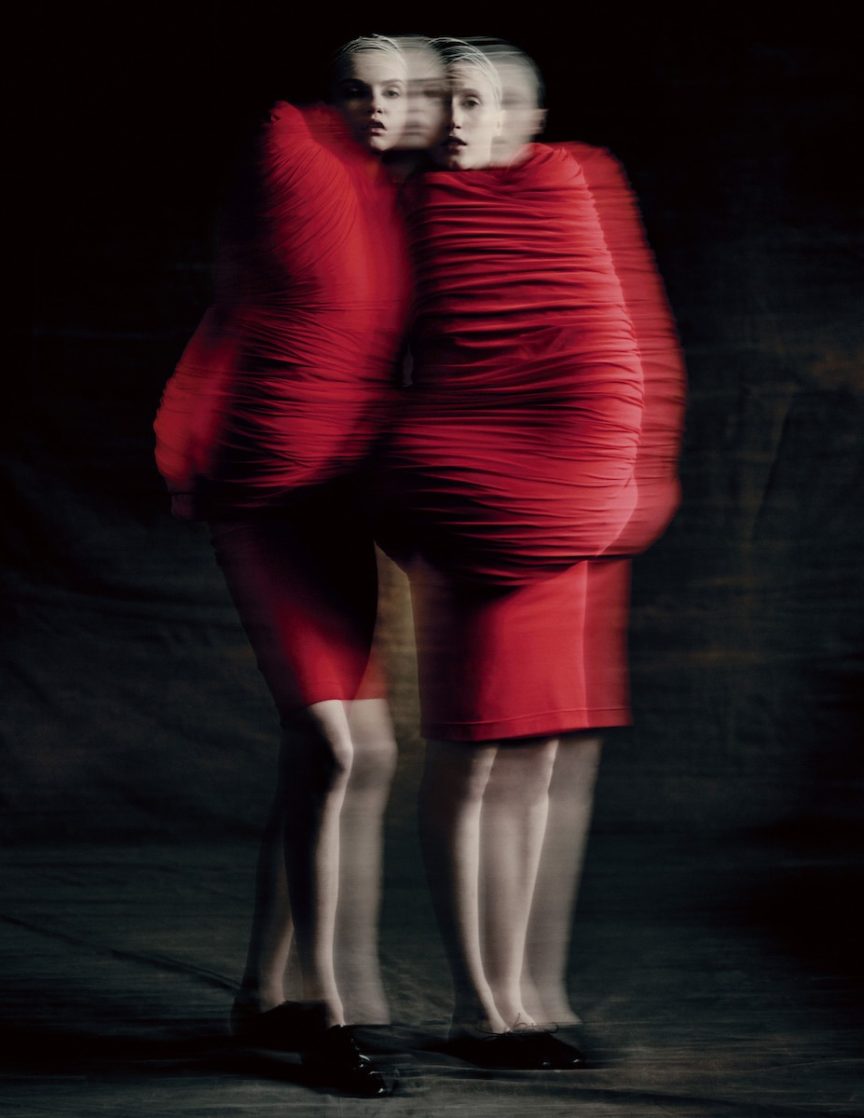 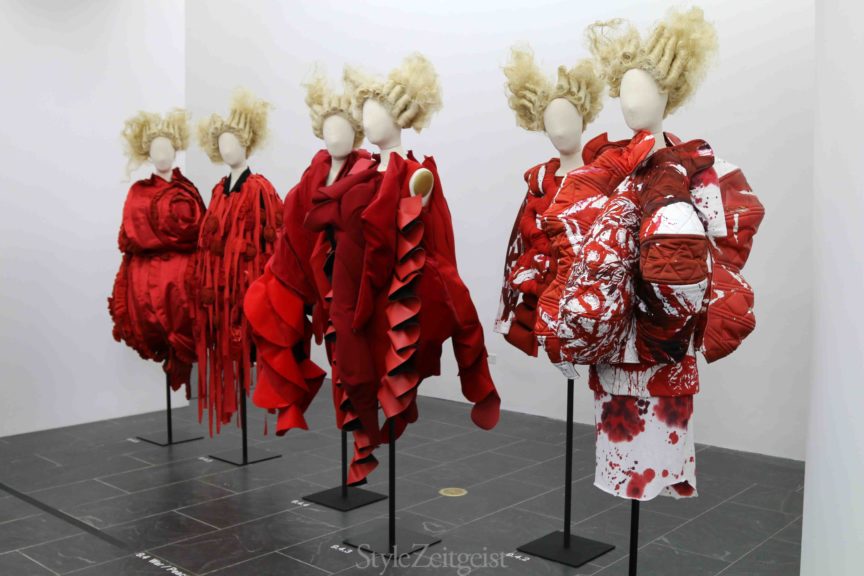 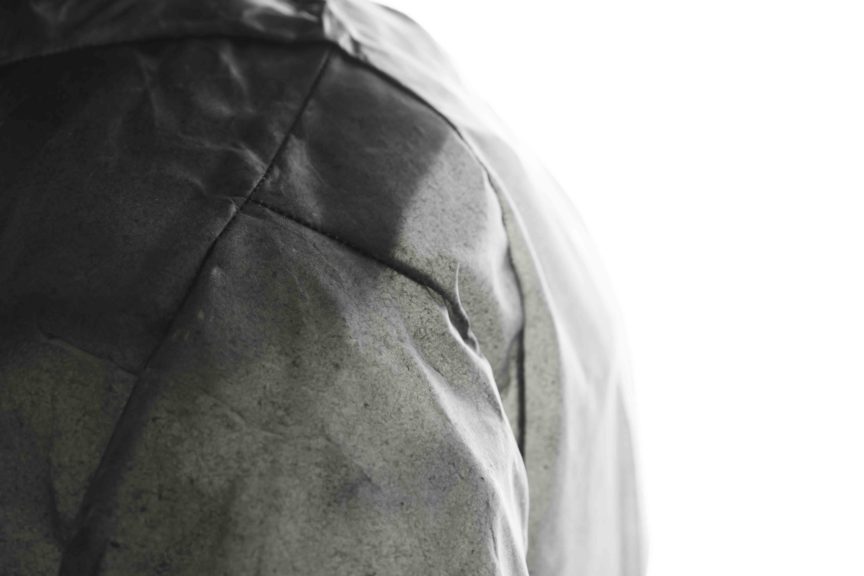 We are always eager to learn about the new projects from the Iceland-based designer Sruli Recht, who has successfully transcended fashion design and who is more of a mad scientist in the best possible sense of the word. 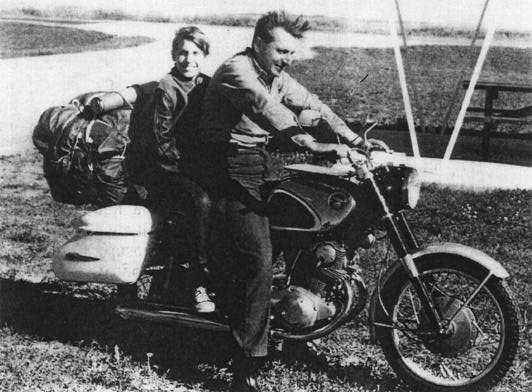 What Robert Pirsig Taught Me About Design

Robert Pirsig, the author of the cult novel “Zen and the Art of Motorcycle Maintenance,” passed away yesterday at his home in Maine. The below reflections are in lieu of an obituary. 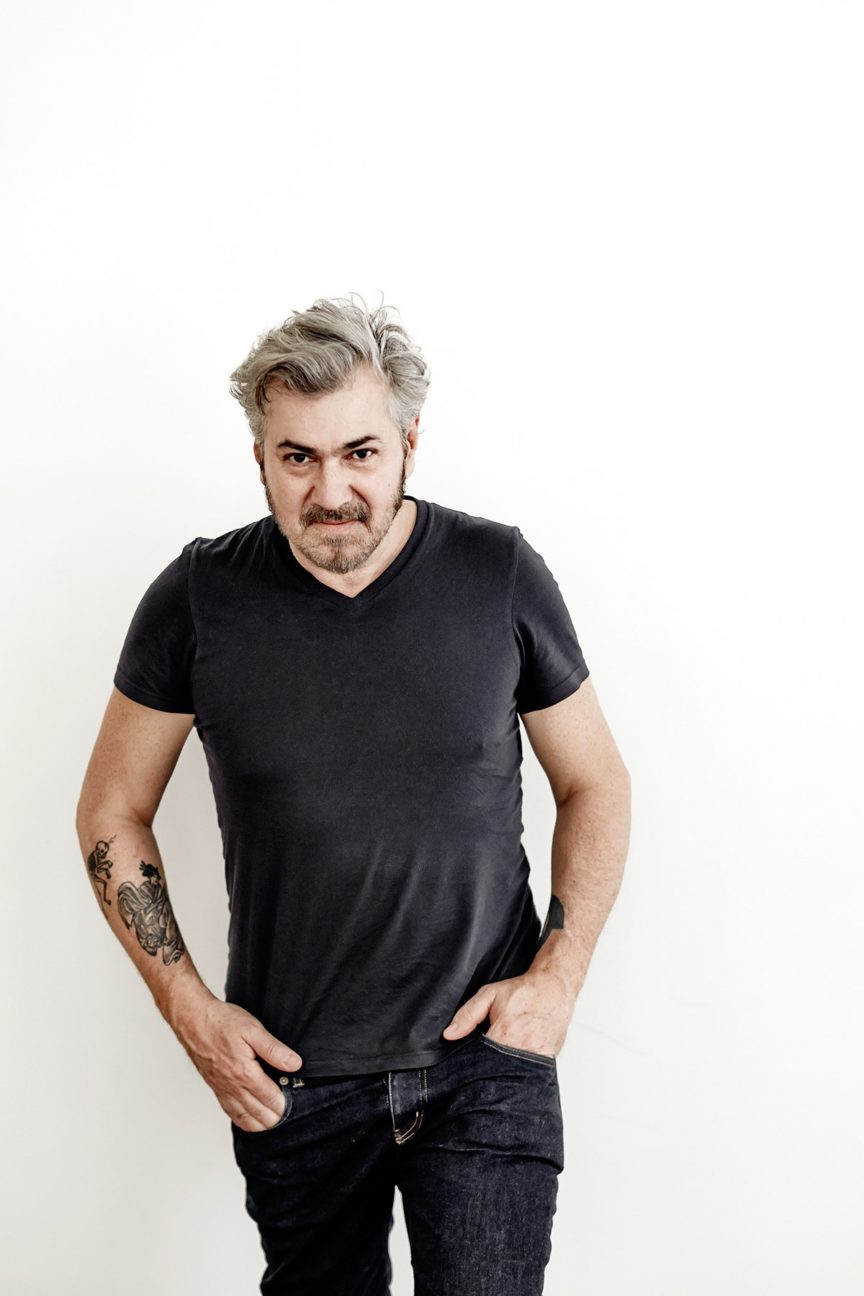 There is something attractive in polymaths, namely that the way they operate bespeaks a certain unstoppable curiosity on their part, whether intellectual or artistic. 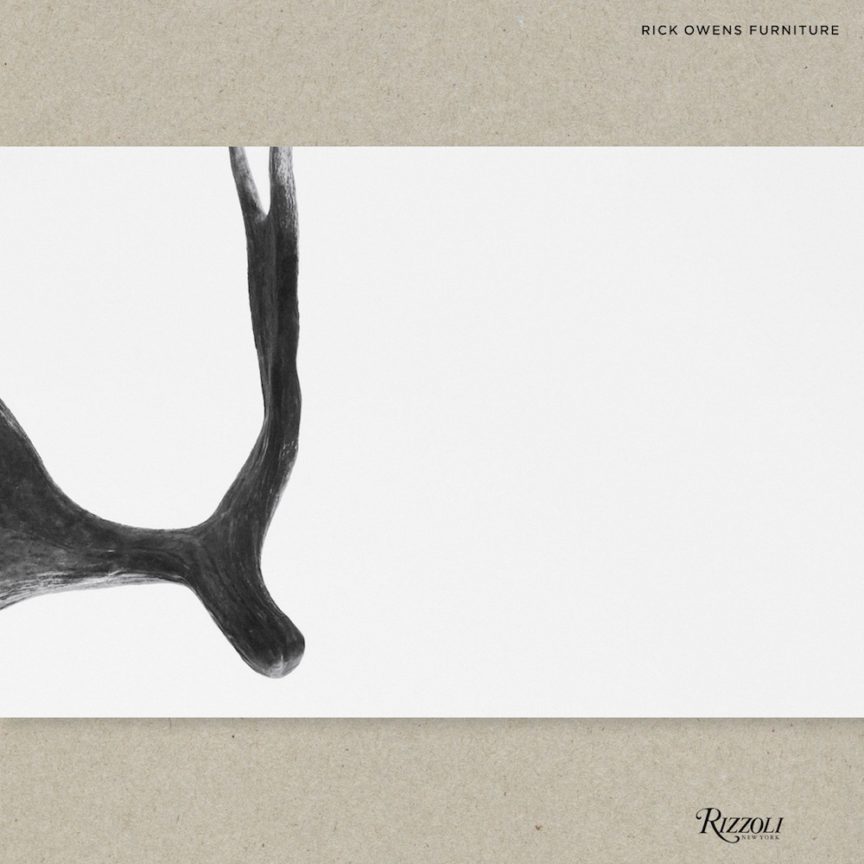 This past December, the Museum of Contemporary Art in Los Angeles put on an exhibit of Rick Owens’s furniture. If you missed the show, which closed on April 2nd, you can still get the belatedly released book that provides a glimpse into that part of Owens’s oeuvre

One of the most persistent questions I have gotten over the past two years is what I think about Alessandro Michele’s Gucci. 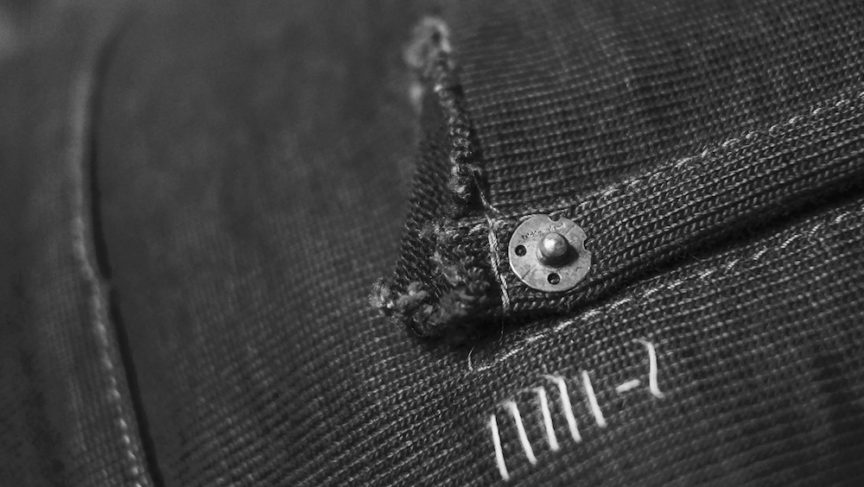 When the 30-year old Japanese designer Taichi Murakami was not yet a designer but a student in Tokyo, he worked at Lift, a multi-brand boutique in Daikyanyama that carries a lot of artisanal brands like Carol Christian Poell and m.a.+. 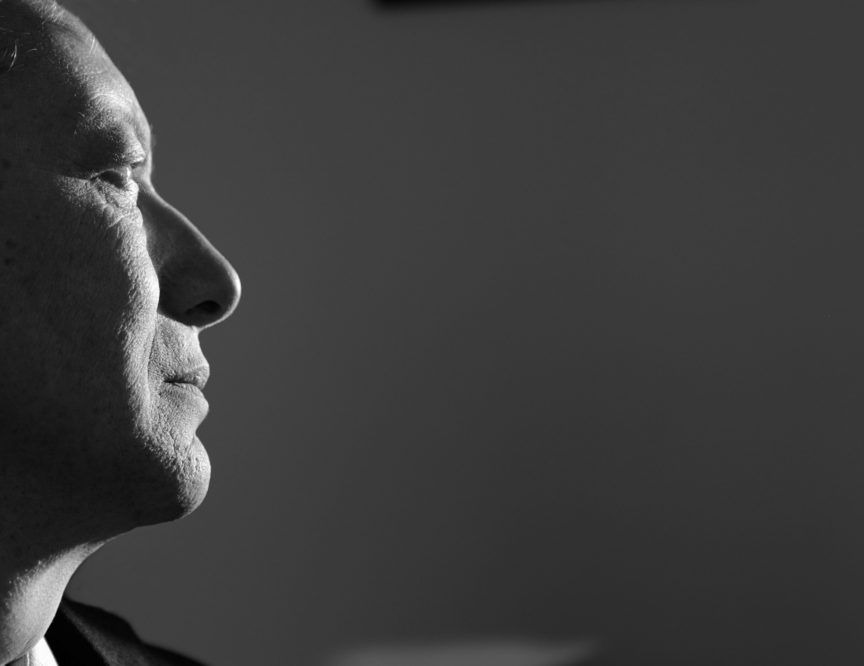 Frederic Malle on Perfume as Passion 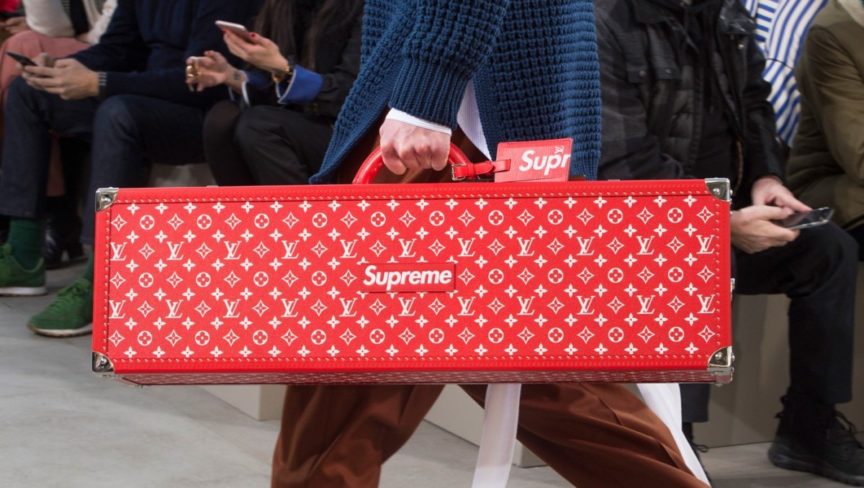 The Return of the Logo

If this past menswear season showed anything it was that the logo, that constant companion of fashion that periodically goes in and out of style, is now firmly back.