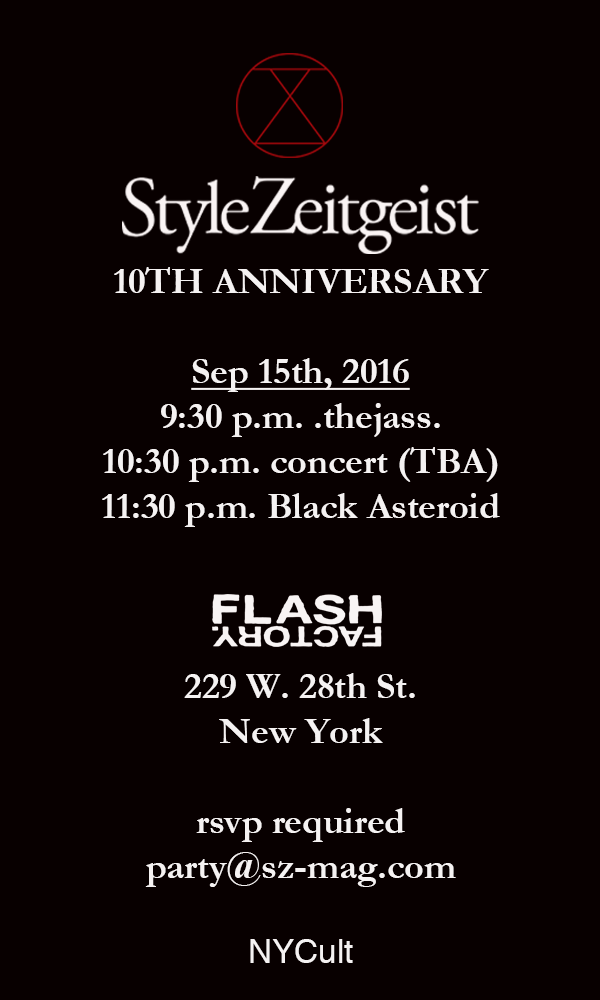 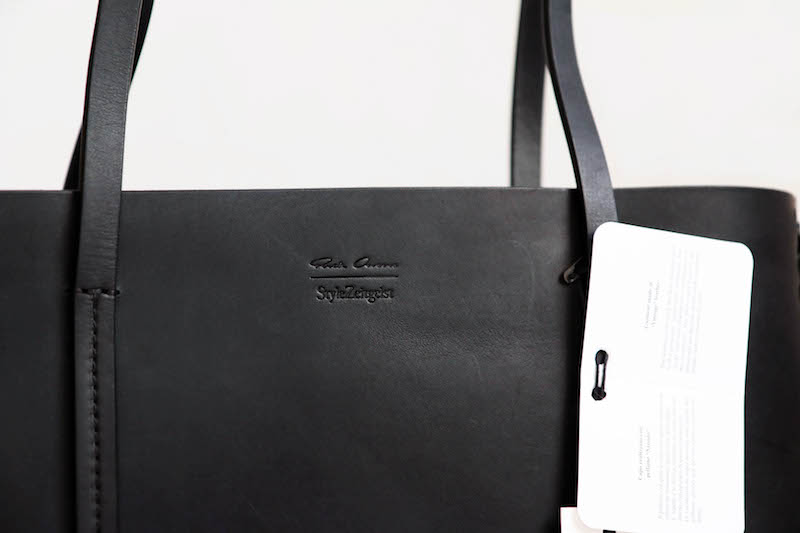 Here is the second installment of the exclusive products that will be available at our pop-up shop. I have worked closely with all the designers on creating something special. We open tomorrow at noon! 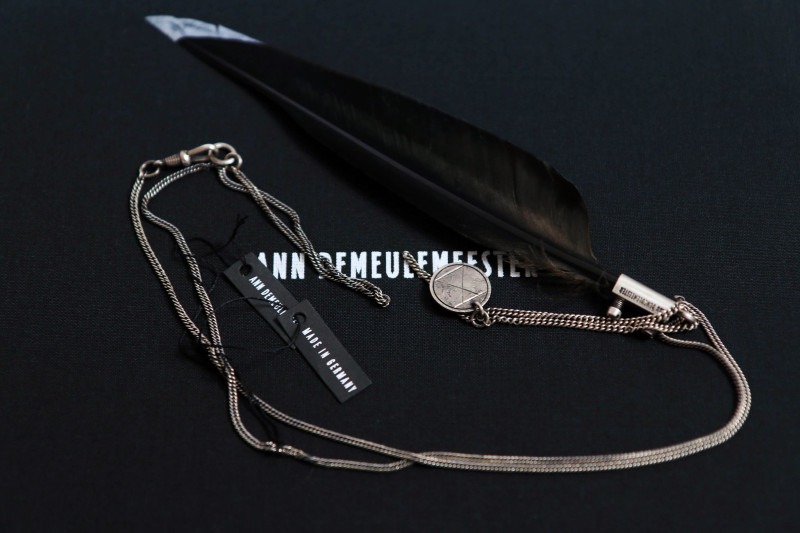 As part of StyleZeitgeist’s 10th anniversary celebration I decided to open a pop-up shop in New York City. So much of what we do is digital that I thought it’s time we should do something in 3D. The pop-up shop will take place at the new Atelier New York location in Greenwich village and will open this Saturday at noon. I will try to be on site for most of the time, so feel free to stop in and say hi. 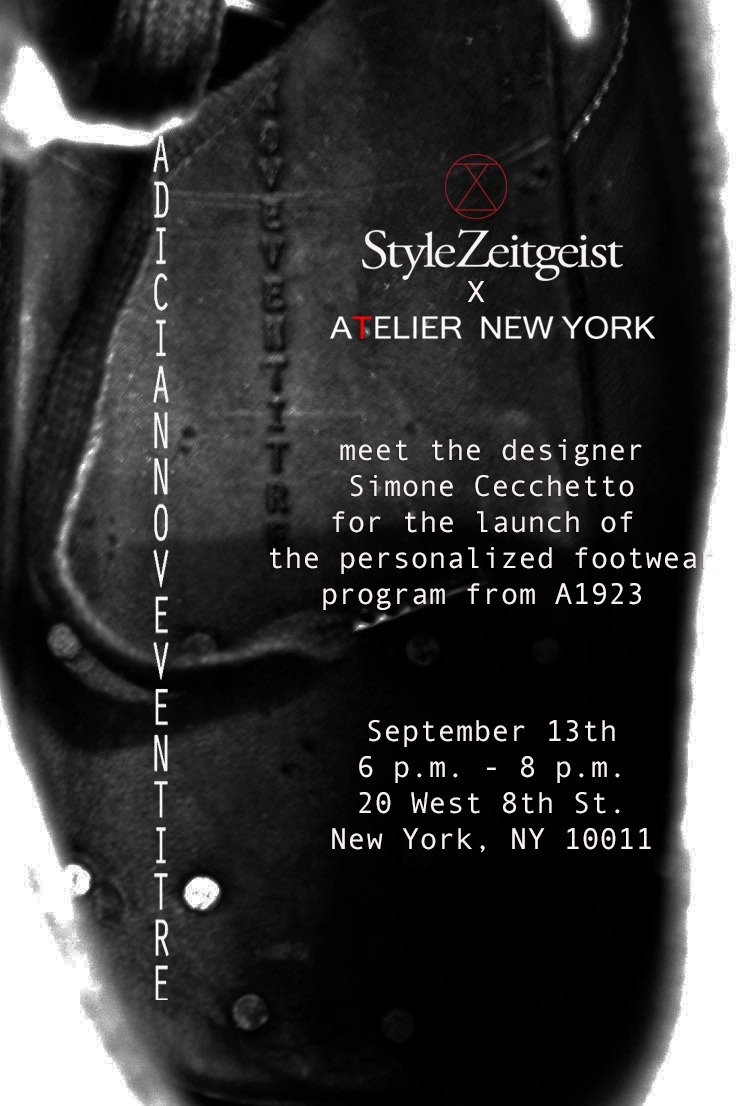 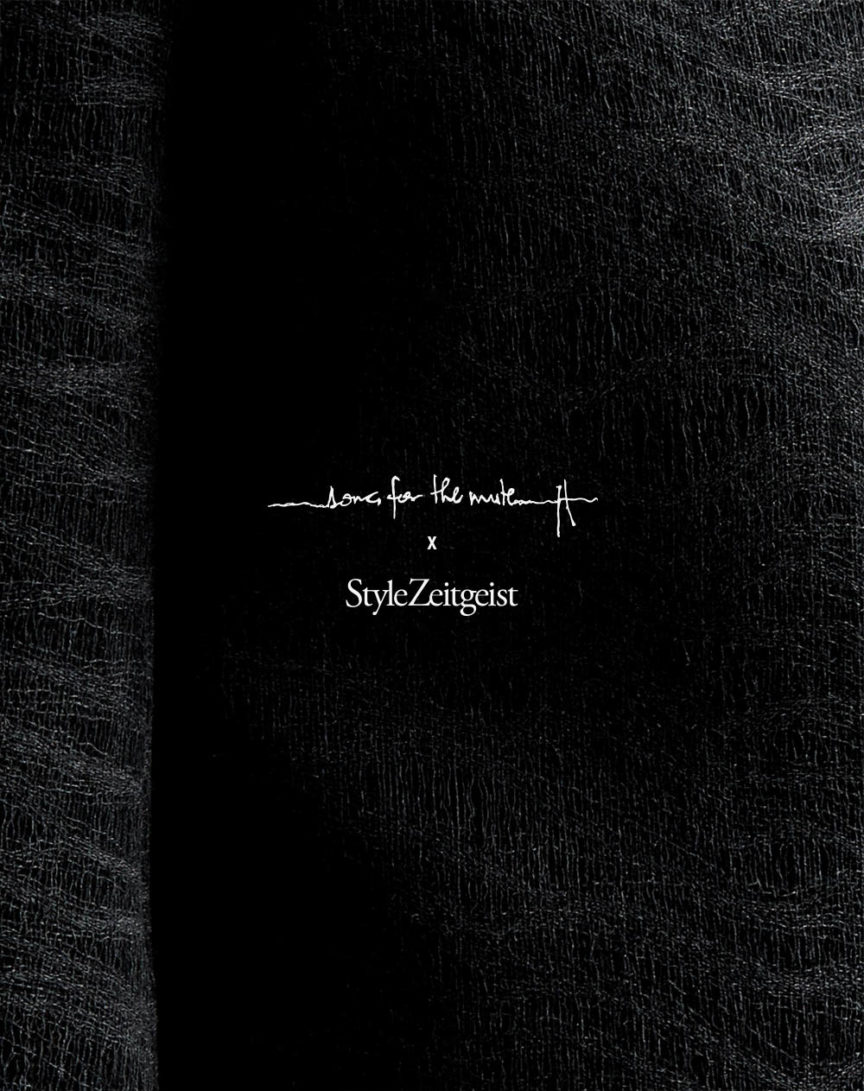 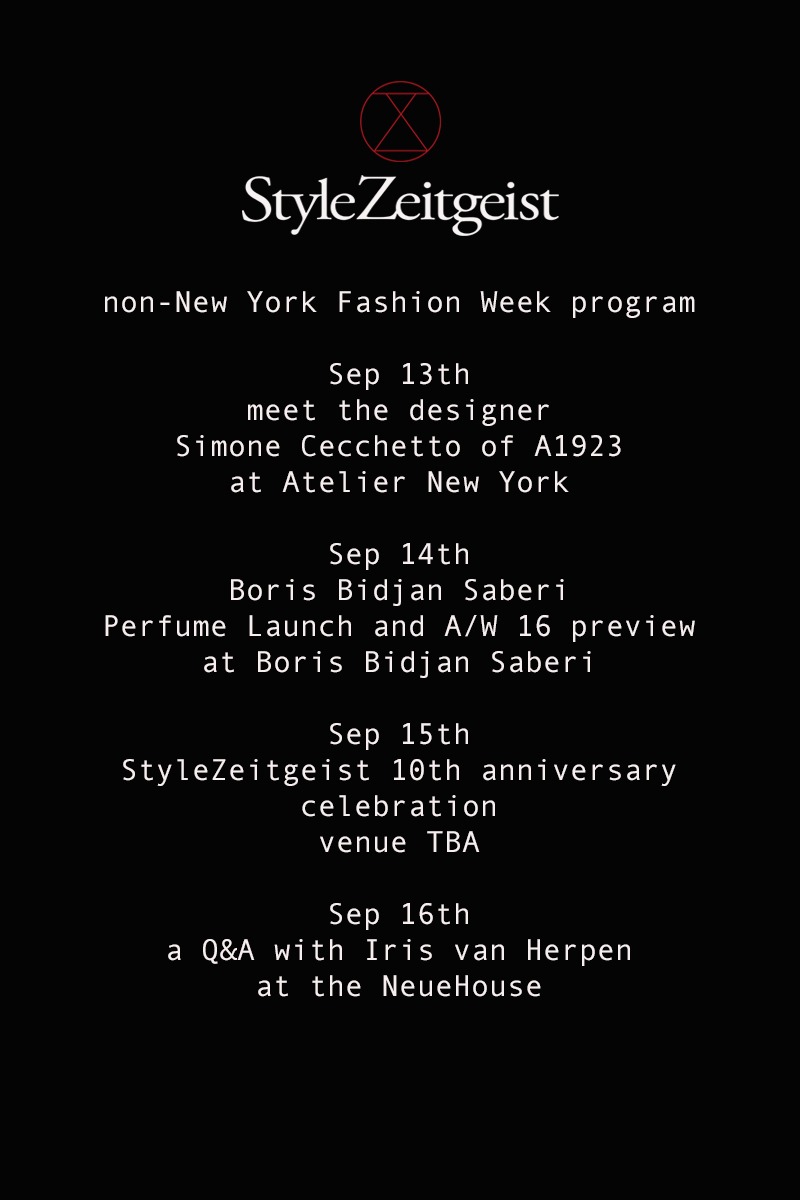 Please find below our program of events for next week. 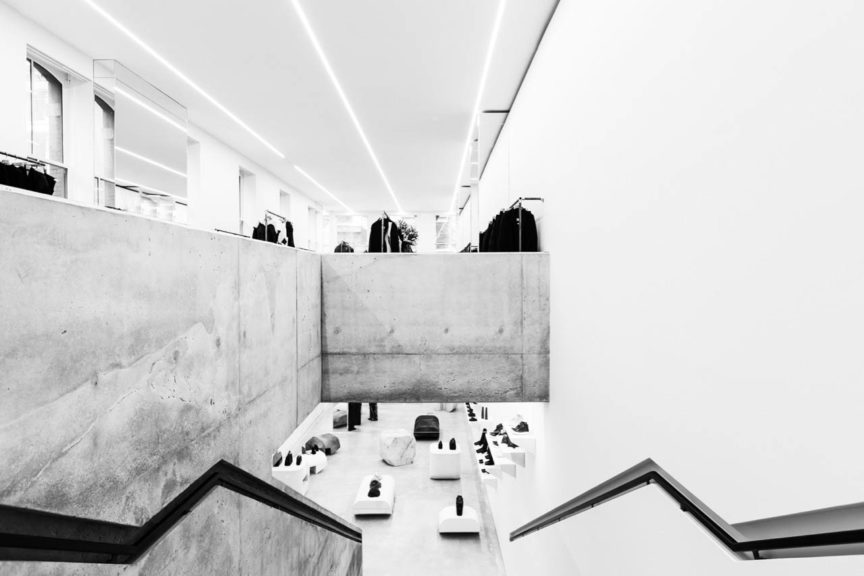 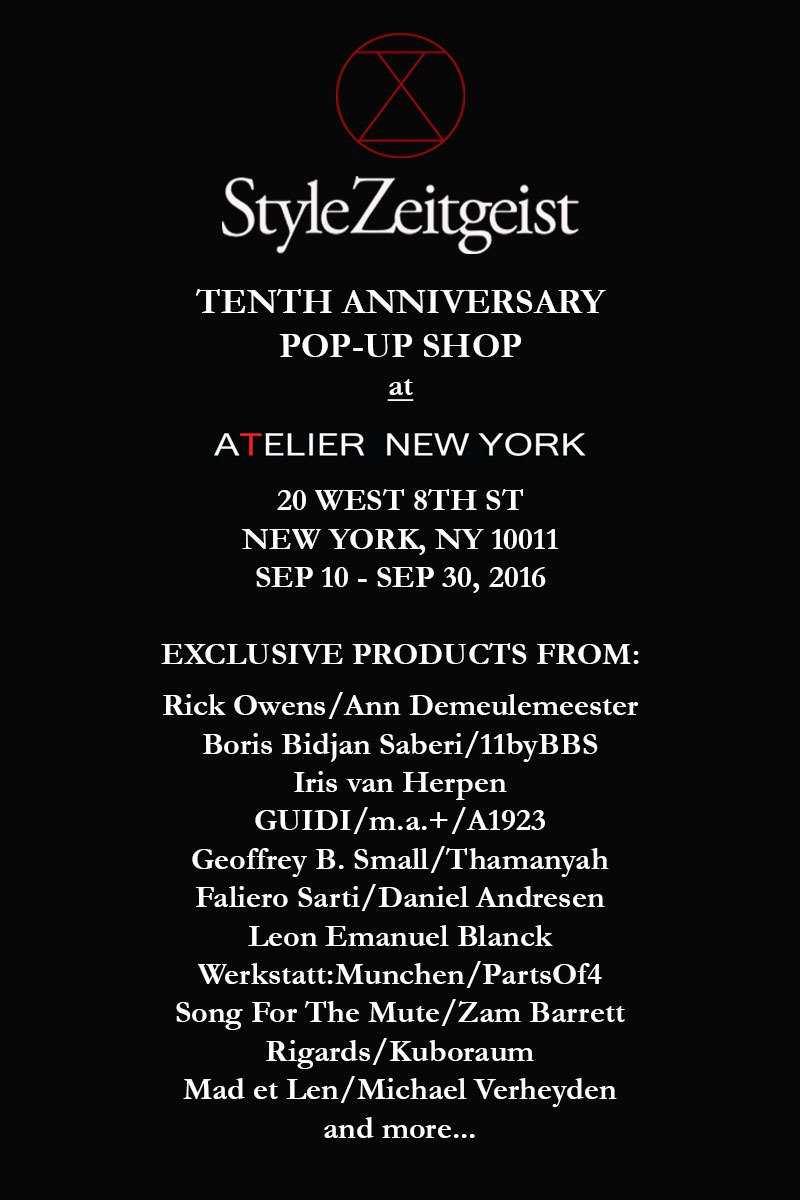 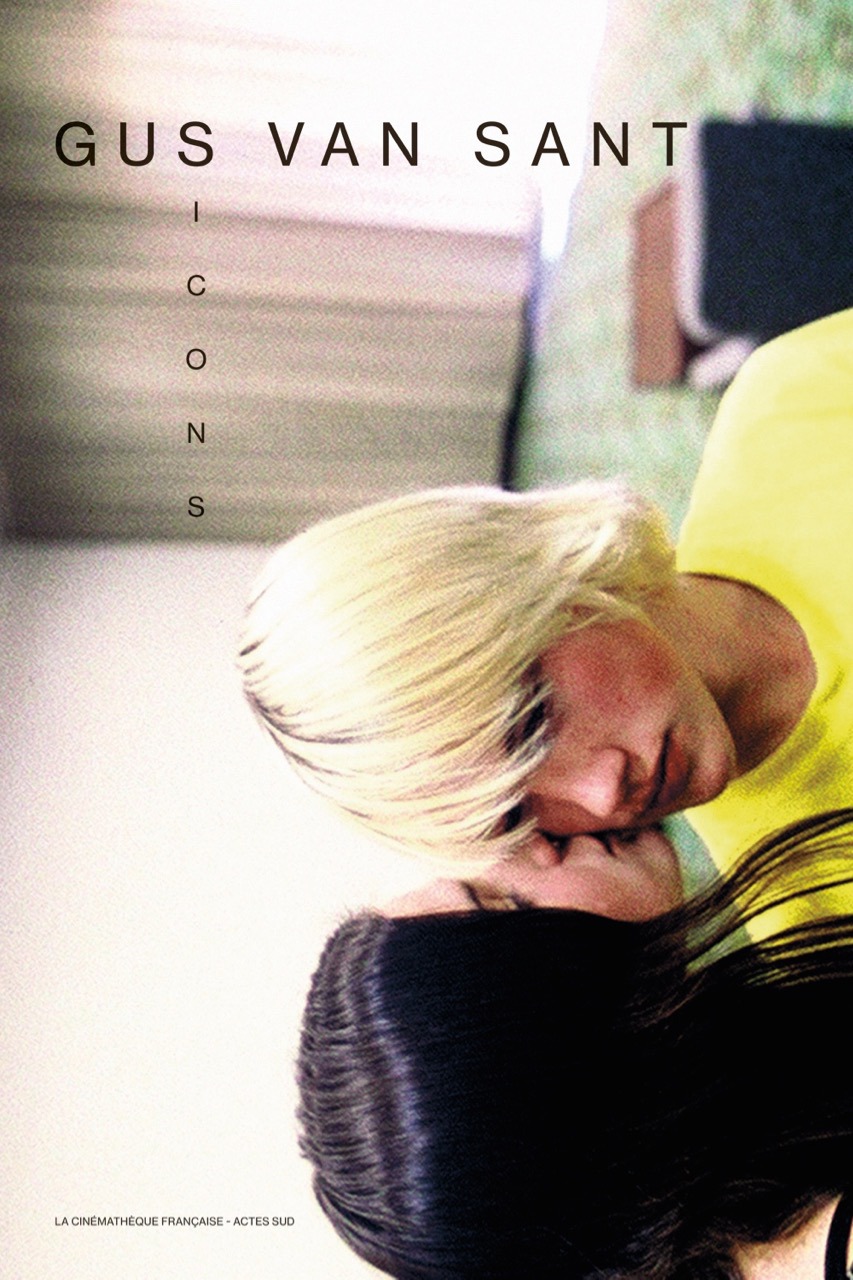 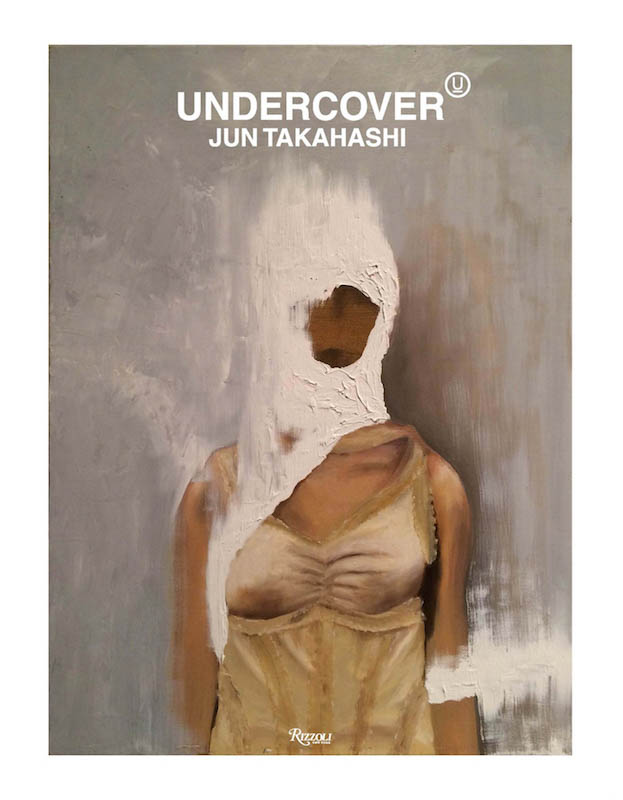 It is hard to believe that that the perennially young Japanese label UNDERCOVER turned 25 last year. As part of the anniversary, the publisher Rizzoli is releasing a 256-page book on the brand ($65). It is the first comprehensive overview of UNDERCOVER’s body of work and the first book on the brand available in the West (if you can find it, hunt down the fantastic “The Shepherd,” which documented UNDERCOVER’s first Parisian shows.)