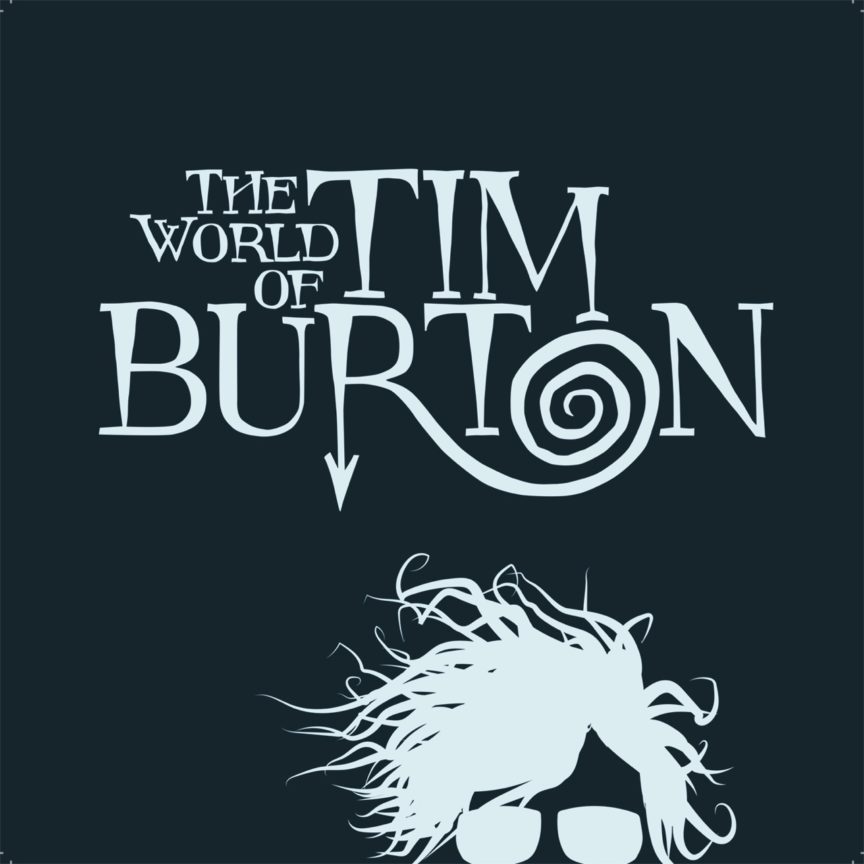 The World of Tim Burton

Today is the final day of the StyleZeitgeist Book Week, where we have brought you Fall titles that we liked. We hope you do, too. We wanted to end it on a light-hearted note. Light-hearted by our standards, of course: 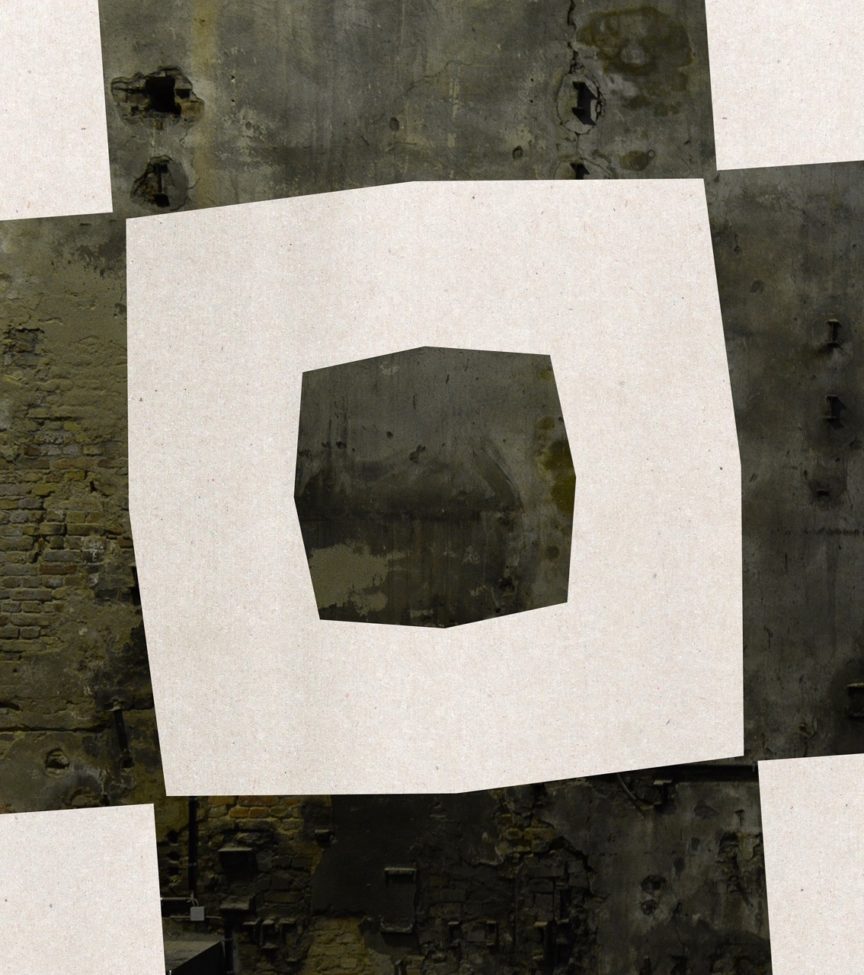 Mmmm, Berghain – if you have ever known what it is like to abandon yourself to the pulse of the beat and dance, this is the place to be. The Berlin techno club is legendary by now, for its space, its sound system, its star-studded DJ lineup, its face-tattooed doorman and his tough-but-democratic approach of face control. It was even profiled in the New Yorker, out of all places. If you are a DJ, having played at Berghain is a badge of honor and a status marker. If you just love dancing to techno, it’s a must-visit. 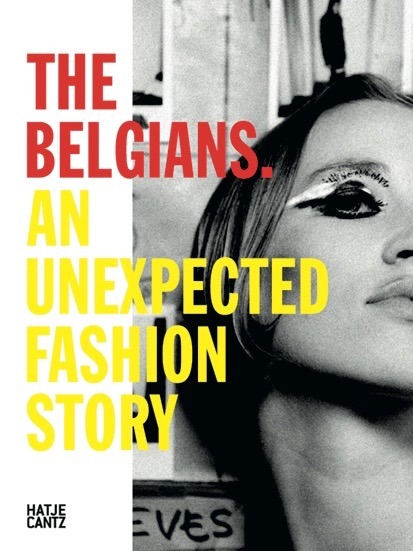 The Belgians: An Unexpected Fashion Story 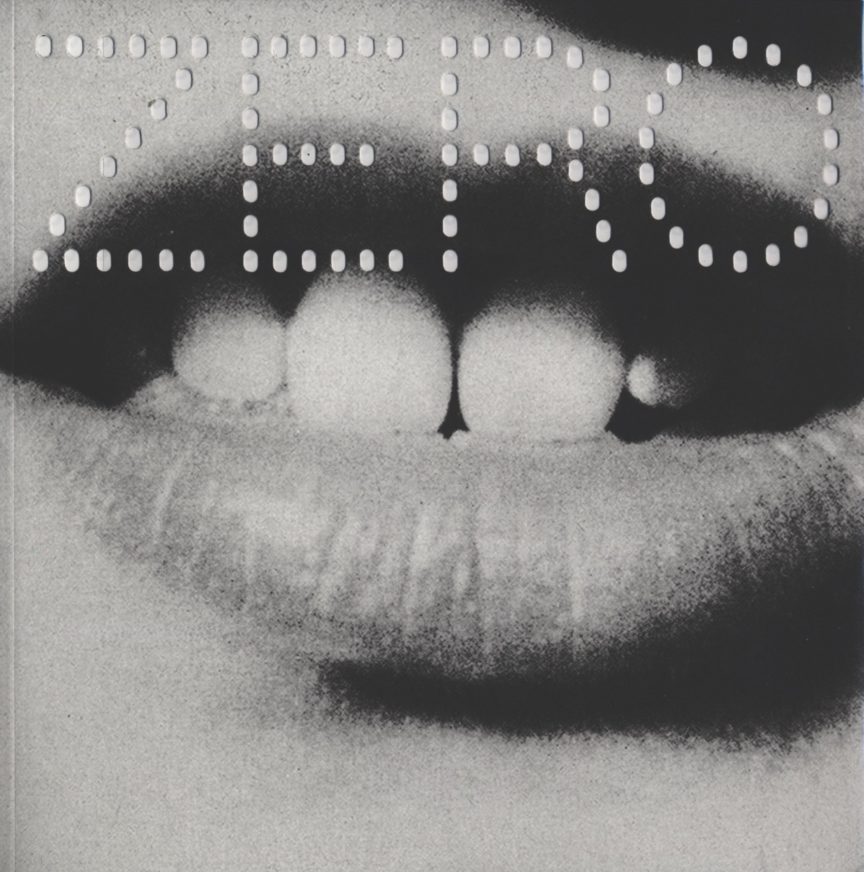 It’s day two of the StyleZeitgeist book week, where we continue to review our favorite Fall art books. ZERO (Walther Konig, $60) is a comprehensive book on the eponymous mid- 20th Century international art movement, which was largely forgotten for a while, but has recently had a major resurgence. Major dealers/collectors like Axel Vervoordt have been championing the ZERO artists like Lucio Fontana and Gunther Uecker for a while now, and last year the Guggenheim museum has held a major ZERO retrospective. 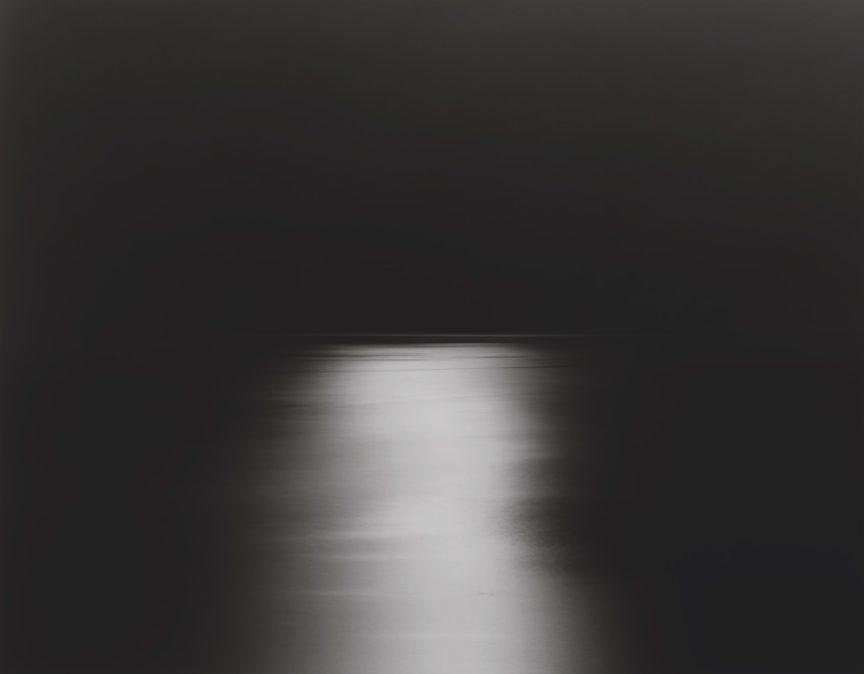 It’s StyleZeitgeist book week! We wanted to take a break from fashion and delve into another aspect of culture we love – art books. This week, each day we will highlight a recent release we thought worth your attention. The Japanese photographer Hiroshi Sugimoto is no stranger to processing the analytical into the visual, and in meditating on a subject. His new book, “Hiroshi Sugimoto: Seascapes” (Damiani, $70), is a prime example. The 274-page tome contains a series of 220 photographs of various bodies of water – the Altantic, the Pacific, the Sea of Japan, among others – taken by Sugimoto over the course of thirty years. Some of the photos are being reproduced for the first time. 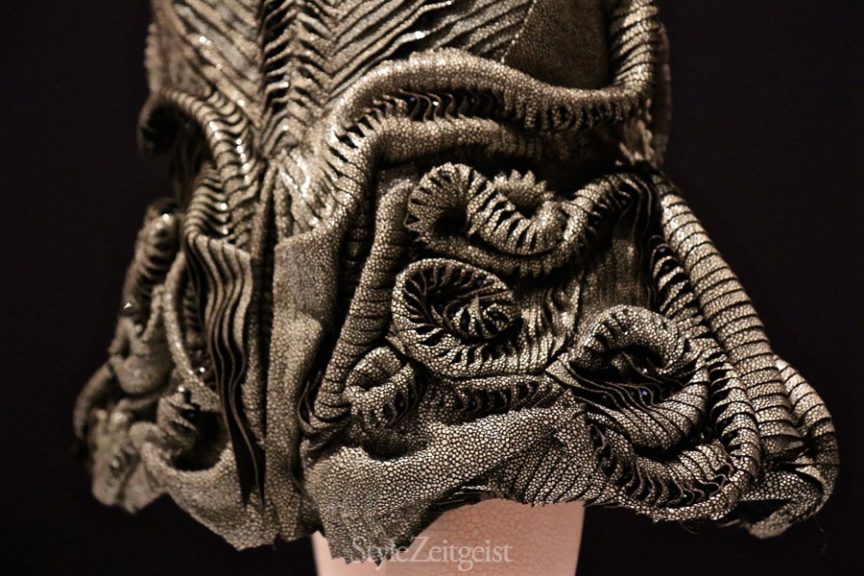 If you find yourself in Atlanta in the next six months, the Iris van Herpen retrospective, currently on view at the High Museum of Art is a must-see. It is the first fashion exhibit at the High Museum and I could not think of a better one to inaugurate what I hope becomes a tradition. Actually, I am sure it will, as the 2,3000-strong crowd that came for the exhibit’s opening left no doubt about where the public attention is channeled today. 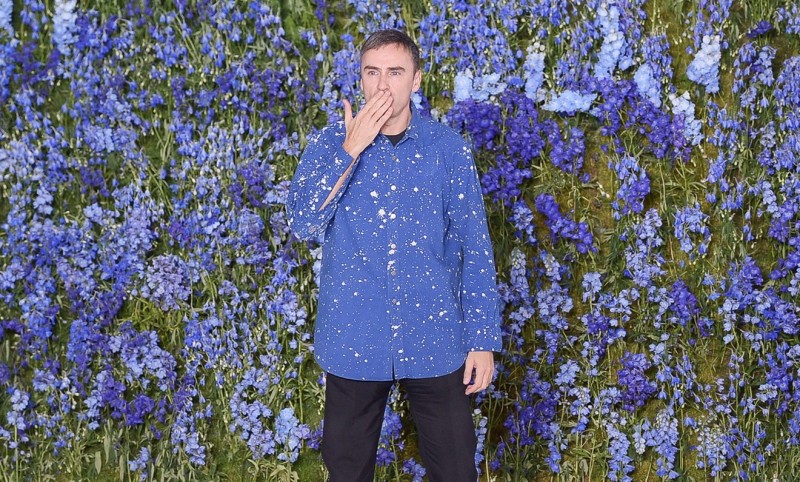 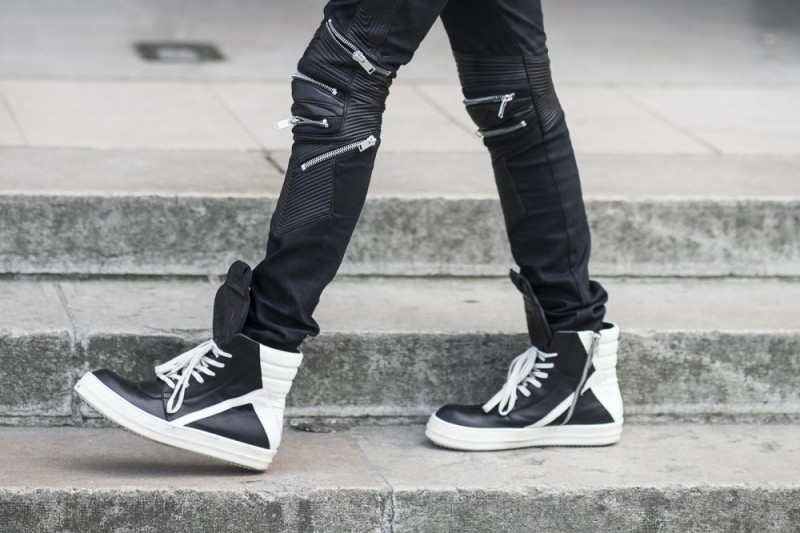 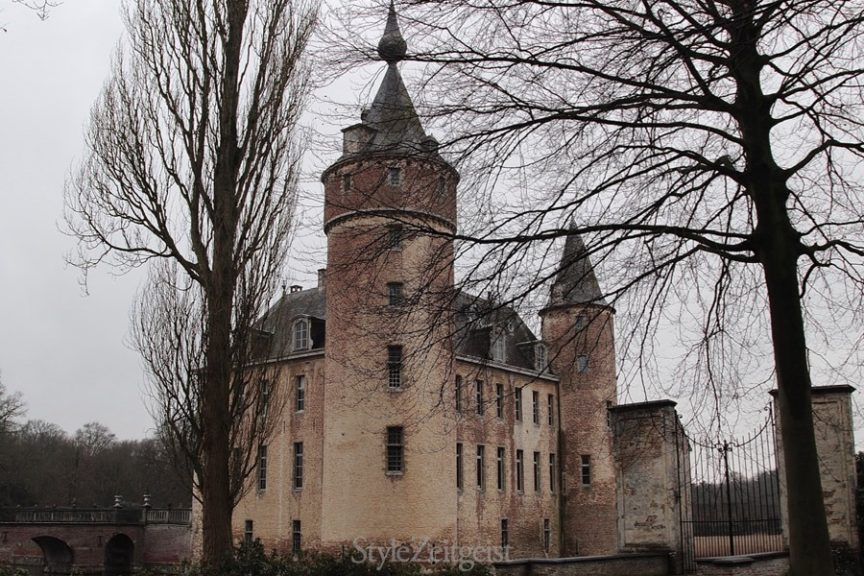 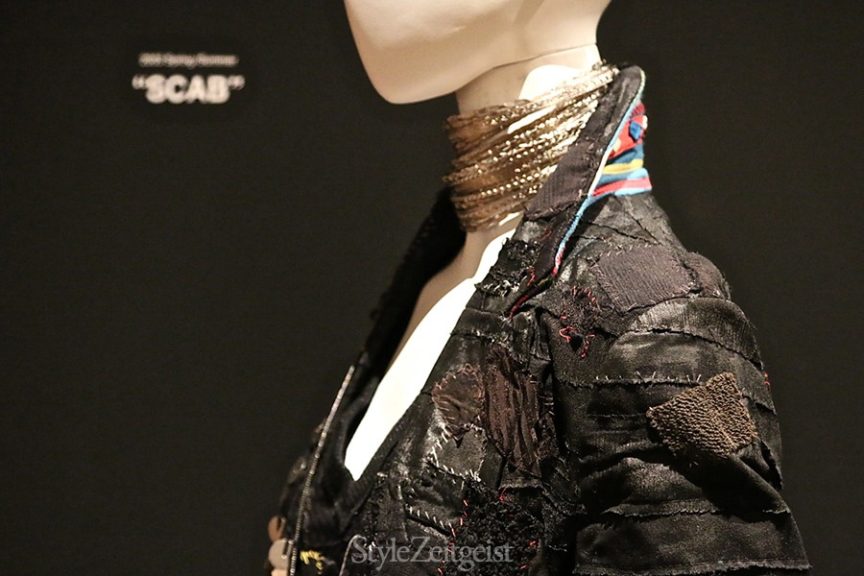 If you find yourself in Tokyo in the next few months be sure to visit the 25-year retrospective of Undercover, called Labyrinth of Undercover, which opened last weekend. We were privileged to get a preview of the exhibit last Friday. The show is divided into several spaces. The first part lets the viewer immerse himself into the videos of Undercover shows. The videos are decidedly low-fi and unedited, so you can spend a lot of time in those rooms getting lost (in the best sense of the word) in the footage.