A Few Words With: Kaat Debo, Director of MoMu

During my visit to Antwerp I got to sit down with Kaat Debo, the director of Antwerp’s fashion museum, MoMu, to talk about her work. Below is an excerpt from our conversation. 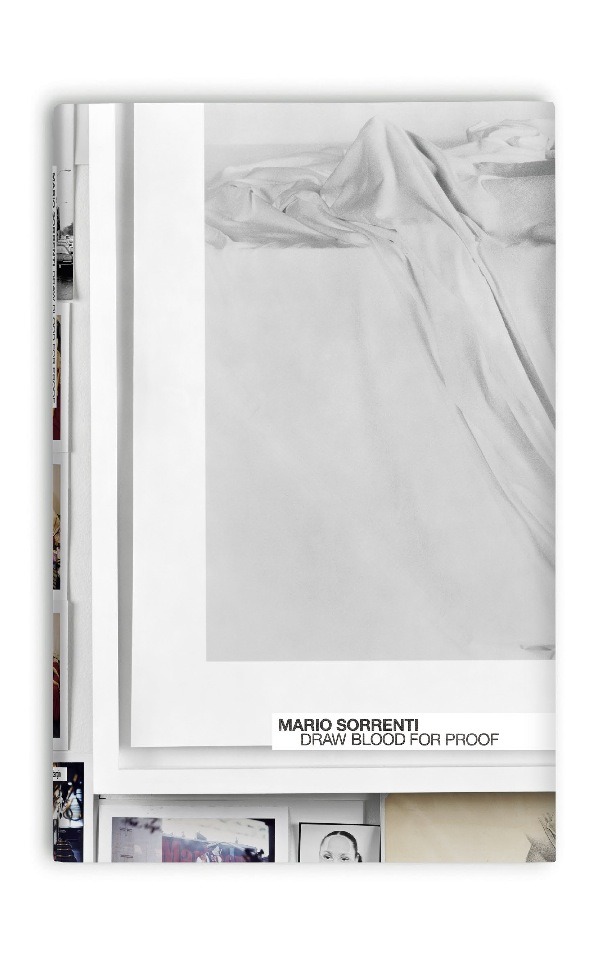 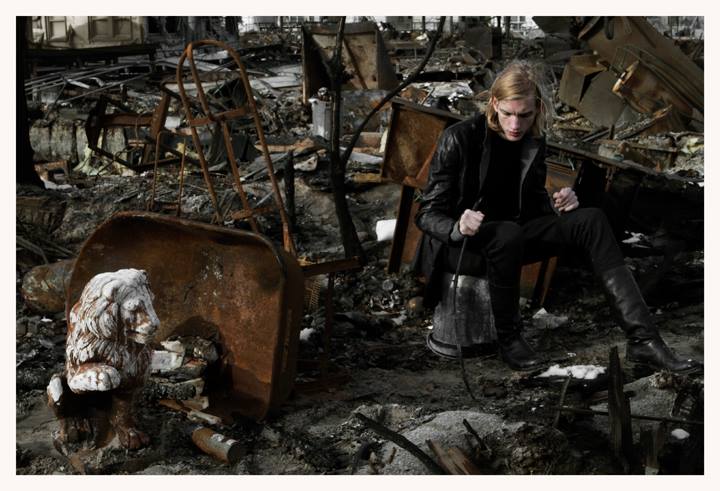 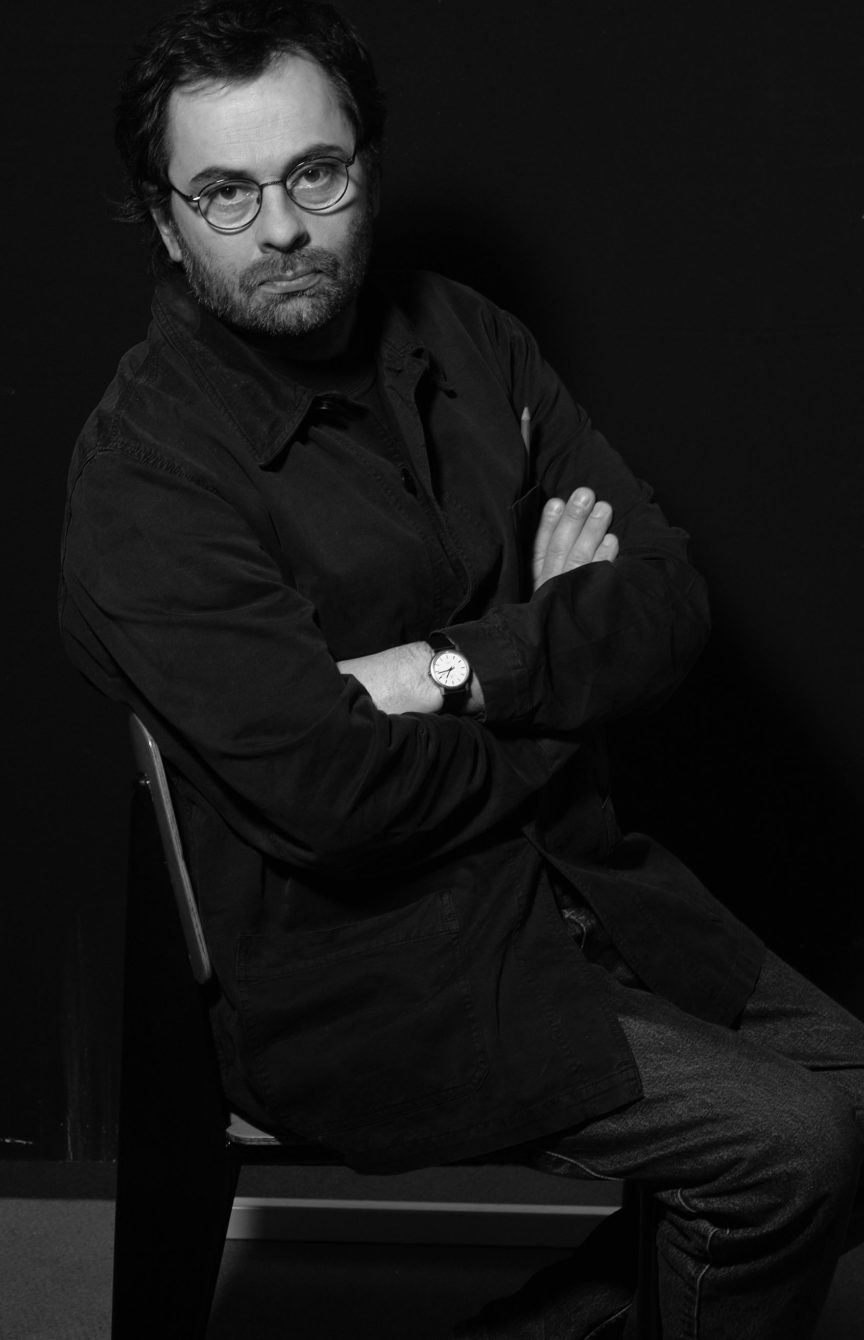 A Few Words With: Gerhard Steidl

One quiet morning in New York I met with the legendary German publisher Gerhard Steidl in the lobby of the Mercer Hotel in SoHo. Steidl is the last of the Mohicans in the world of print – a fiercely independent publisher who has maintained complete control and ownership of his house for over forty years. His art and photo books with the likes of Robert Frank and Bruce Davidson are revered as the best in the business. He also publishes literature in German, including books by the Nobel prize winners Günter Grass and Halldór Laxness. 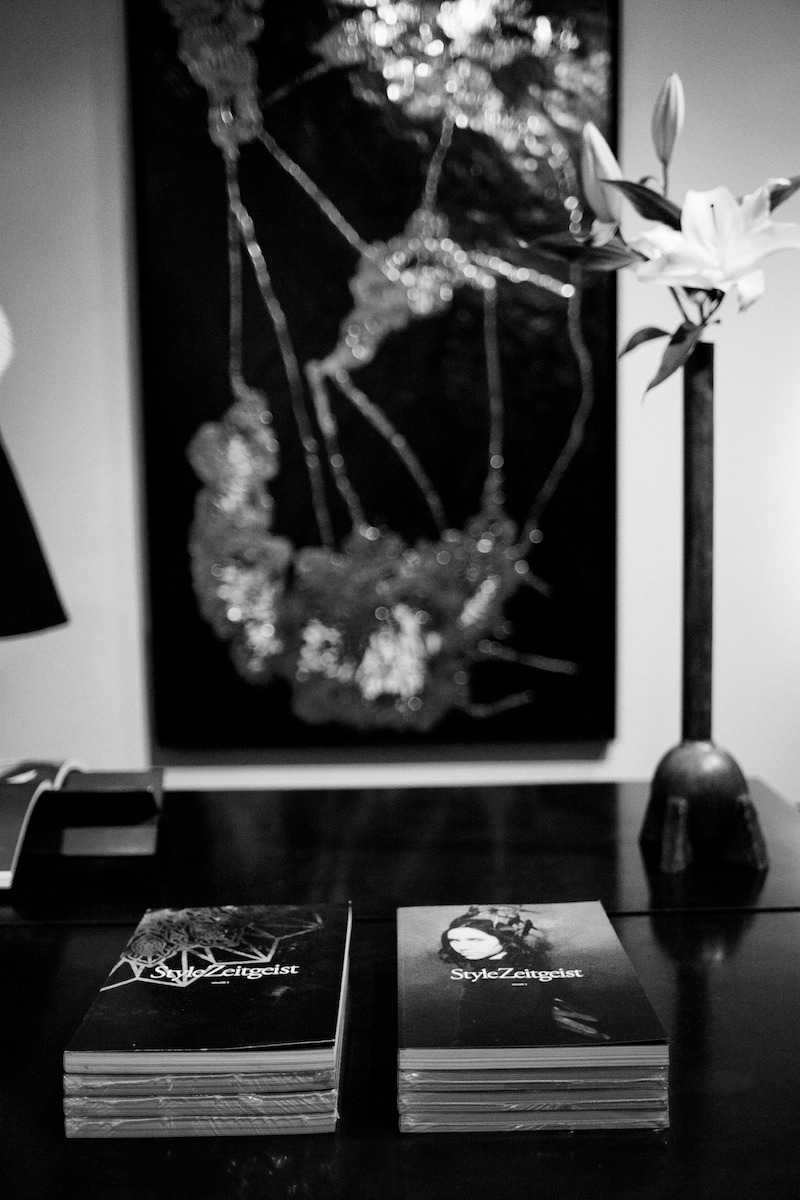 I would like to share with you some photos from the last week’s launch part at Gallery Aesthete in Chicago.
The space was gorgeous, the people friendly, and the music good. I loved the city and hope to be back soon. 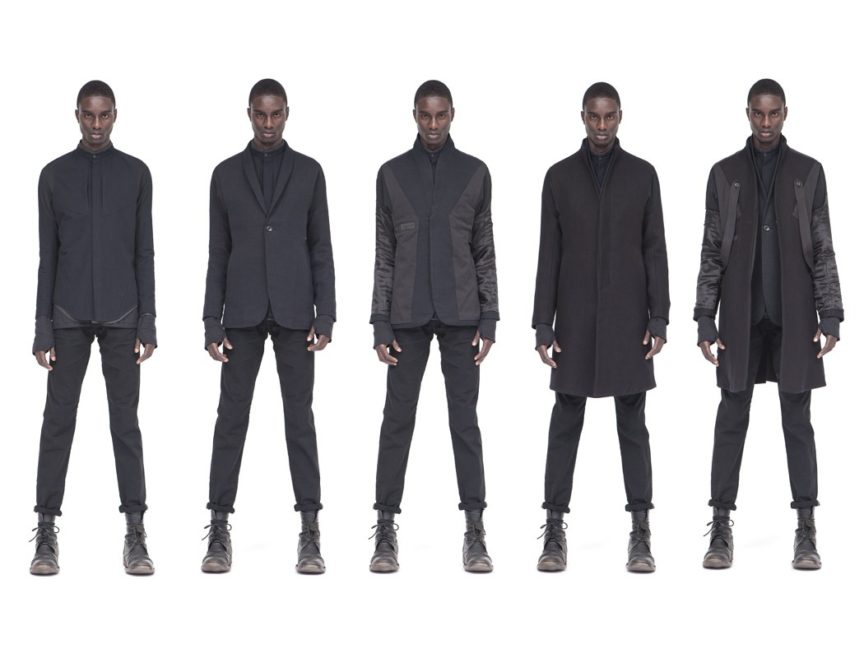 One afternoon a few months ago I visited my good friend Costas at his fabric and garment dyeing studio in Manhattan. There I met two young gentlemen who were browsing a copy of StyleZeitgeist magazine.

They introduced themselves as Abdul Abasi and Greg Rosborough. They were in the process of developing their second collection under the name Abasi Rosborough, and Colibri was dyeing some Irish linen for them. Abdul and Greg had one blazer with them from their first, Fall/Winter 2013, collection with them (the collection was exclusively picked up by Isetan in Tokyo). 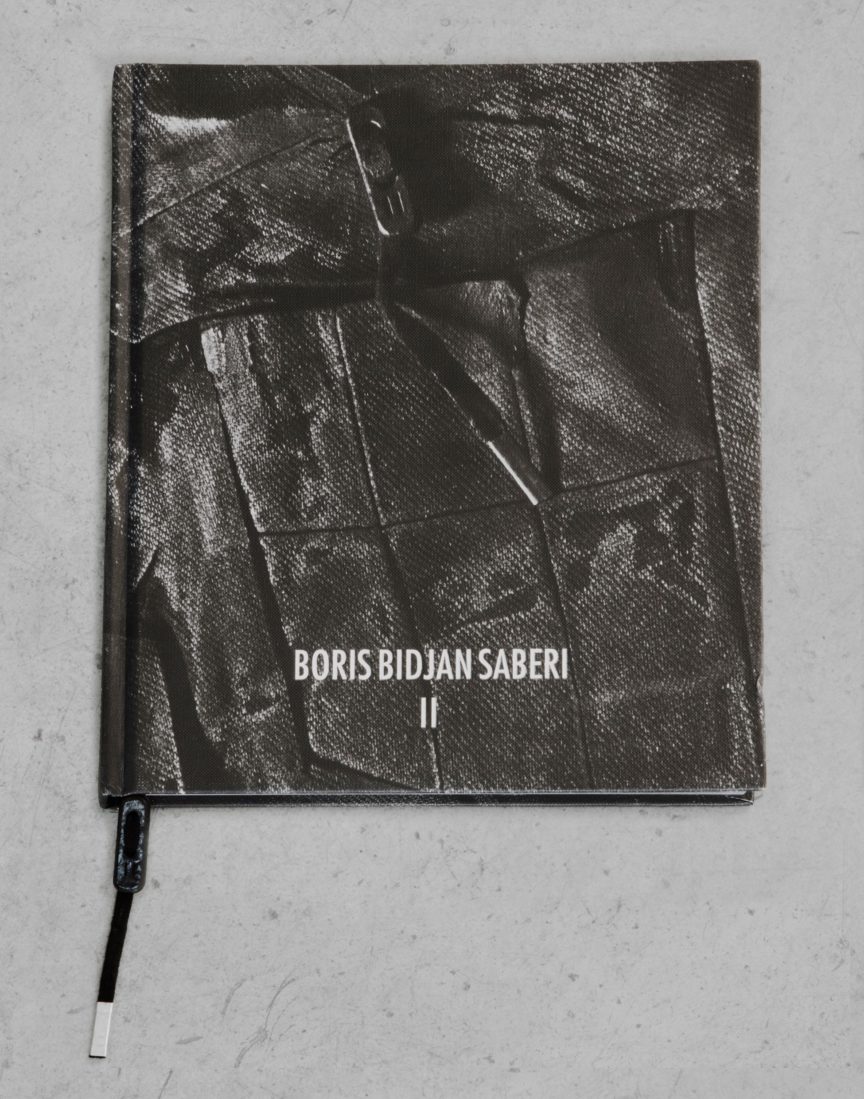 When Saberi approached me to write an essay for his monograph last year, I felt not only honored but also enthusiastic.

There is nothing like writing that gives me an opportunity to systematize and define what I think about someone’s work. This is no mean task since often what we like about creative work is ineffable.

The book is now out on the roster of the Italian publisher Atlante and is edited by Fabriano Fabbri, professor of art history at University of Bologna who has lately been delving into fashion design. 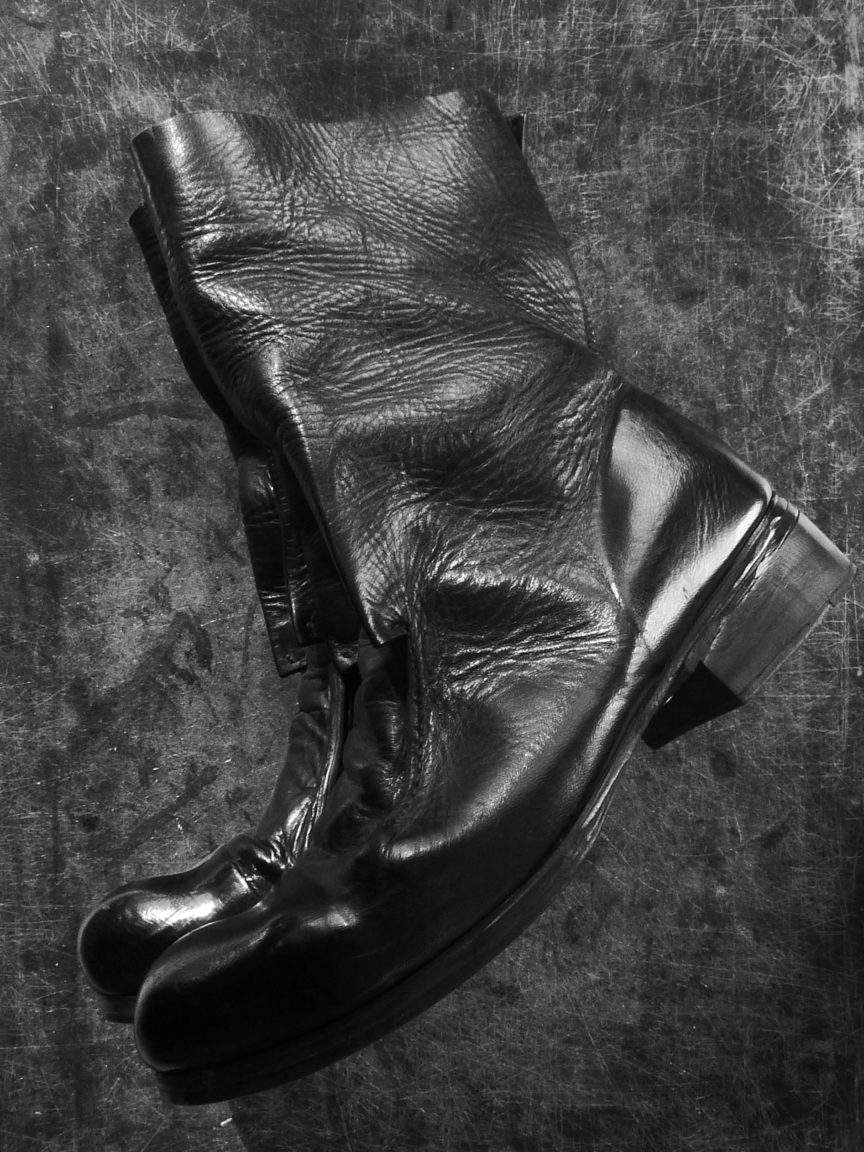 When Boris Bidjan Saberi was starting out as a designer, having settled in Barcelona, he came across the work of the Chilean artisan Miguel Munoz Wilson, the designer behind the Barcelona-based label Munoz Vrandecic. Saberi was smitten. He approached MV about collaborating, but it did not work out.

Ever persevering, Saberi came back years later with another offer that Vrandecic could not resist – just one pair of boots, no more, no less, designed and made together. I asked Saberi and Munoz about how this collaboration came about. 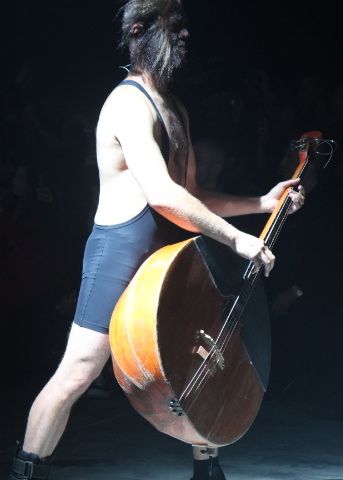 Fun is over and I am having a fancy dinner of ham and cheese baguette on my last night in Paris. The last of the Mohicans still congregate at Cafe Charlot, but the majority have already packed their bags. Since people often ask me about fashion week, I might as well make my observations public. 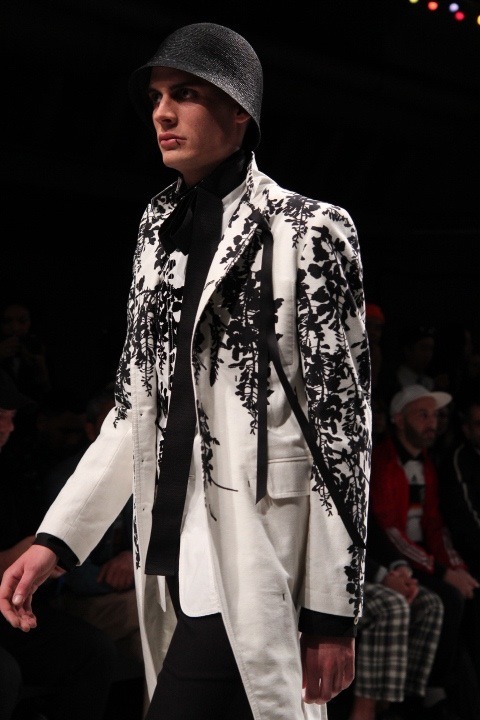 The Ann Demeulemeester men’s S/S 2014 show in Paris today was a lighthearted affair set to the music of Devendra Banhart. The mood was light and so were the clothes. As Demeulemeester explained backstage, her inspiration came from an idea of taking a leisurely Sunday afternoon stroll. “I wanted something really light, with a bit of humor and good feeling,” she sad. The design of the wisteria vines that were the leitmotif for the collection came from Demeulemeester’s own garden, of course.