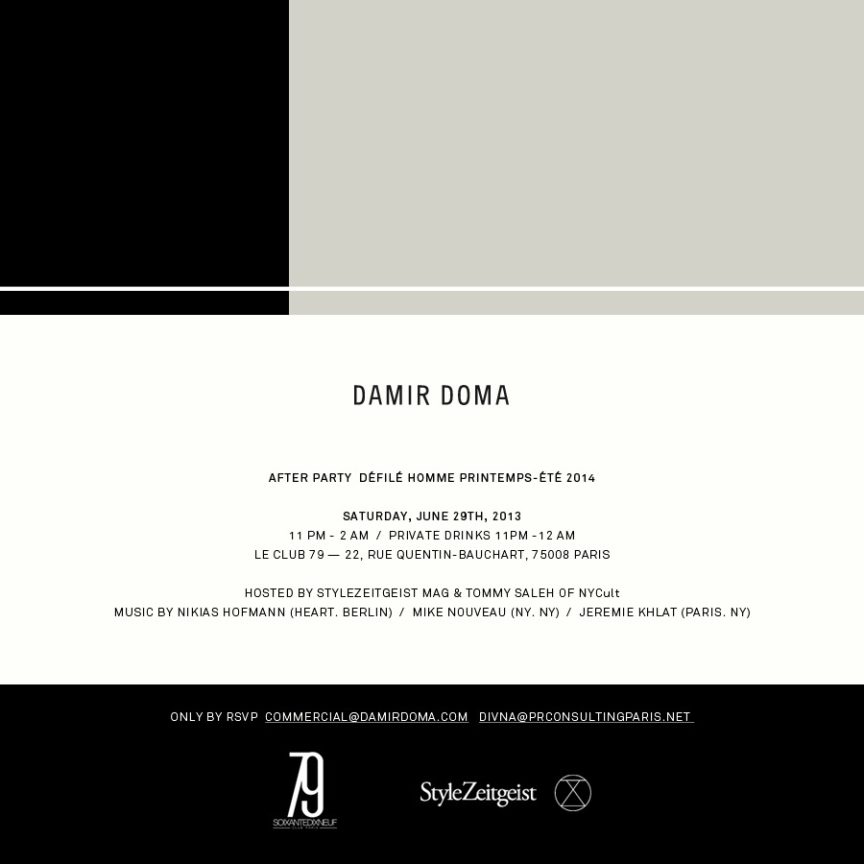 We are co-hosting Damir Doma’s afterparty in Paris this Saturday. Please RSVP to the address below. See you there! 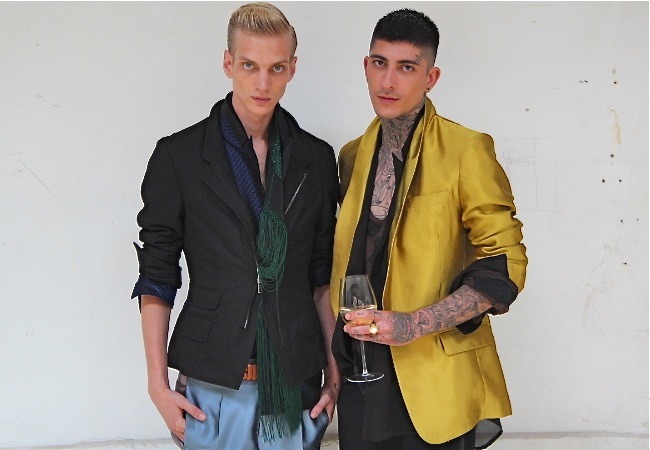 Tonight I attended the Haider Ackermann men’s presentation. It was his first men’s collection since the Pitti Uomo presentation in Florence. This showing was intimate in scope, held in a former archives space in the Marais district. The stripped down decor this time was a nice juxtaposition to Ackermann’s luxurious style. This collection seemed like a perfect complement to the women’s shows and Ackermann told me that he used some of the same fabrics he has used for his womenswear. The clothes were rich in detail as well, with some pieces featuring intricate hand embroidery. As to why he chose a presentation and not the runway show, Ackermann said, “I wanted to do create an intimate moment with the men’s.” Indeed, this was a welcome change from the usual madness of fashion shows. 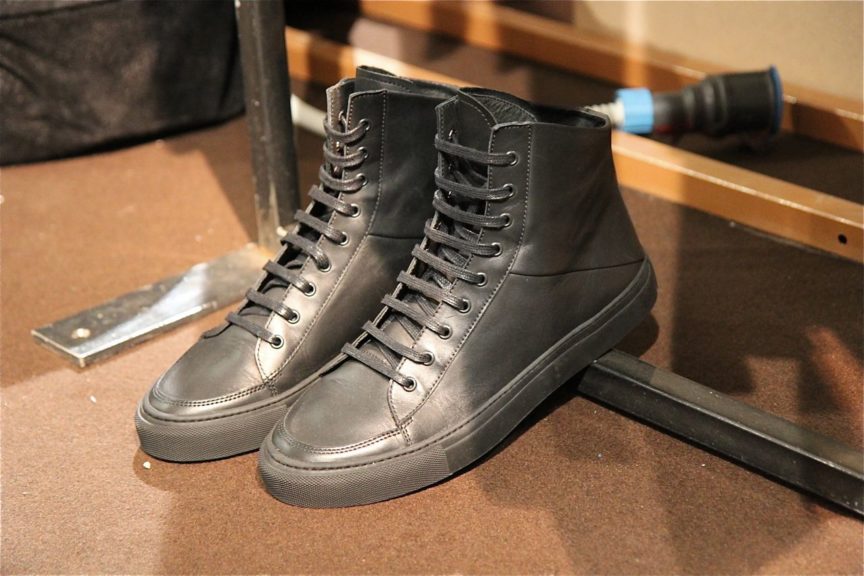 Here are some photos of the SILENT line by Damir Doma, Spring/Summer 2014, presented at Pitti Uomo in Florence. The last three pieces are women’s, the rest are men’s. We will post the full look-book shortly. 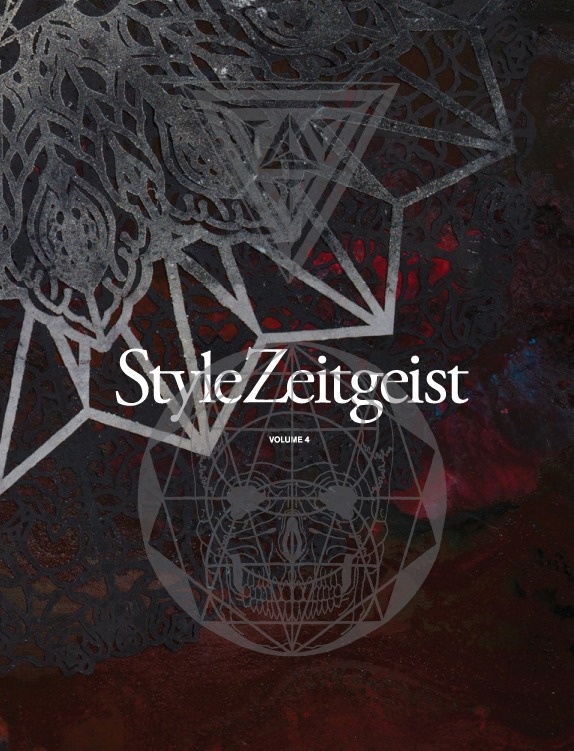 I am happy to announce the fourth volume of StyleZeitgeist magazine. Putting it together has been another arduous but ultimately immensely gratifying experience. Looking back on it, it turned out to be quite a Belgian issue, with half of our contributors and subjects having something to do with Belgian fashion design. This is no accident, considering this country’s immense contribution to the world of fashion during the last few decades. 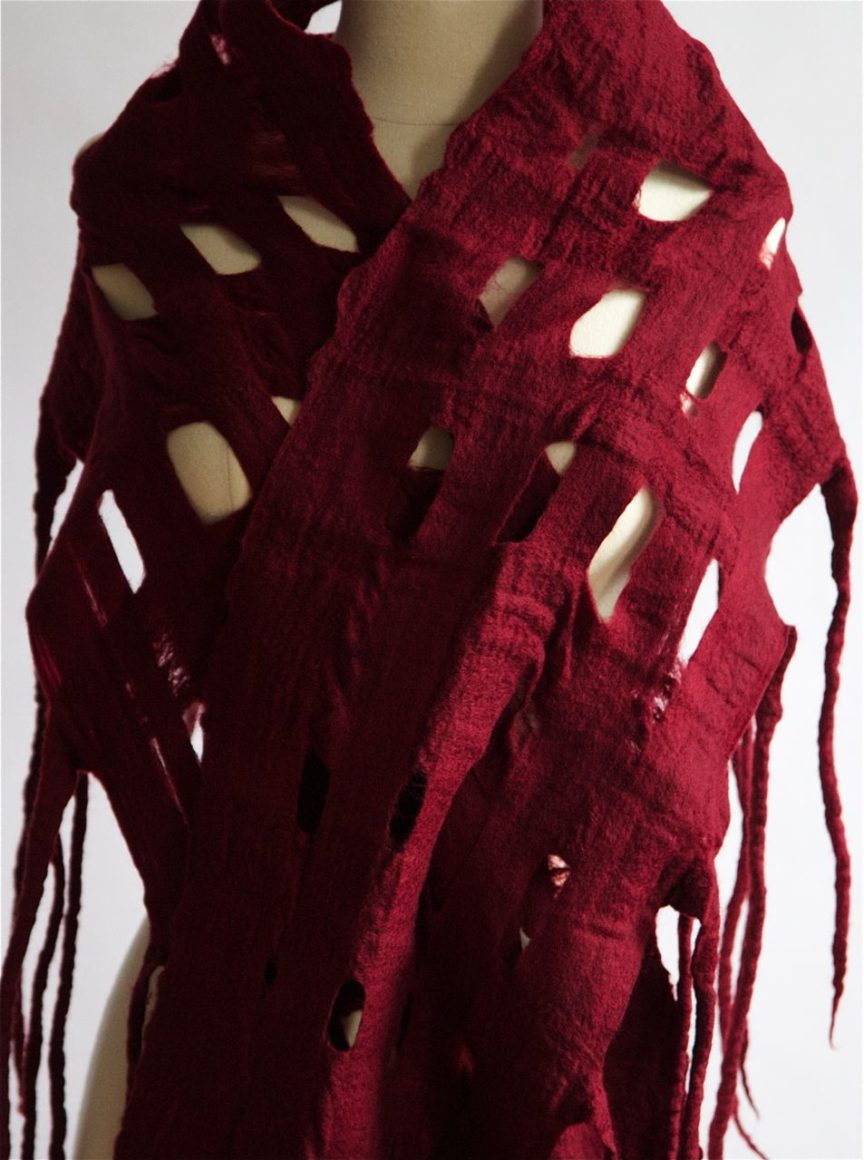 First time I came across Taiana Giefer’s work, I spent a while examining one of her scarves. It was majestic, in a fairy tale way, something from another era. I wondered about how it was constructed, the crisscrossing wool felt surfaces that formed a kind of a grid, leaving openings like fortress embrasures. The fringes looked liked dreadlocks; the whole things was tactile, alive. A year later I met the California-born designer when we used her scarves for one of the StyleZeitgeist magazine editorials.

Dear readers, I am happy to announce the launch of OtherFashion, the new e-commerce project curated by StyleZeitgeist. This venture arose quite spontaneously, from numerous encounters with under-the-radar designers who do impressive work but are not necessarily well-known, usually because they do not want or cannot afford to play by the rules of the… 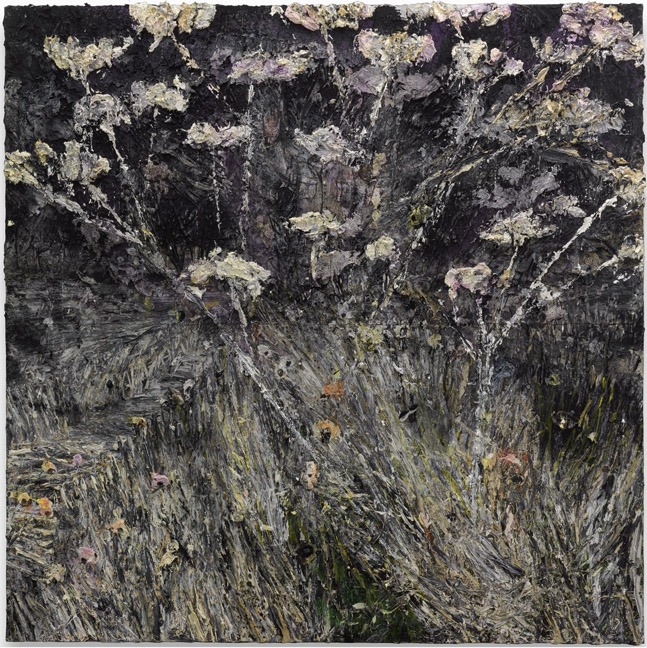 That a prominent artist today can still take up a historically serious subject has become a sort of an anomaly, as much of contemporary art seems to be stuck in the irony mode. The new exhibit by the German artist Anselm Kiefer called Morgenthau Plan, on view at the Gagosian gallery, is a cause to take a West Chelsea trip and, for once, not be disappointed.

Kiefer came of age in the devastated post-war Germany (he was born two months before the Nazis capitulated), a time when the specter of devastation and the widespread realization of what the Third Reich has wrought became an all-pervasive national tragedy. Much of Kiefer’s oeuvre reflects an almost therapeutic need to come to terms with the crimes of the previous generation of his countrymen. That he continues to do so in 2013 is a powerful statement.

In Conversation With: Filep Motwary, Part I

I met Filep Motwary almost a year ago. Filep is a costume designer, photographer, and fashion features editor for Dapper Dan magazine. He founded  Un nouVeau iDEAL in 2006. We have corresponded regularly since, sharing our views on fashion. We finally realized that we should share our insights with the larger audience in our respective publications. Below is our first conversation, conducted via Skype. 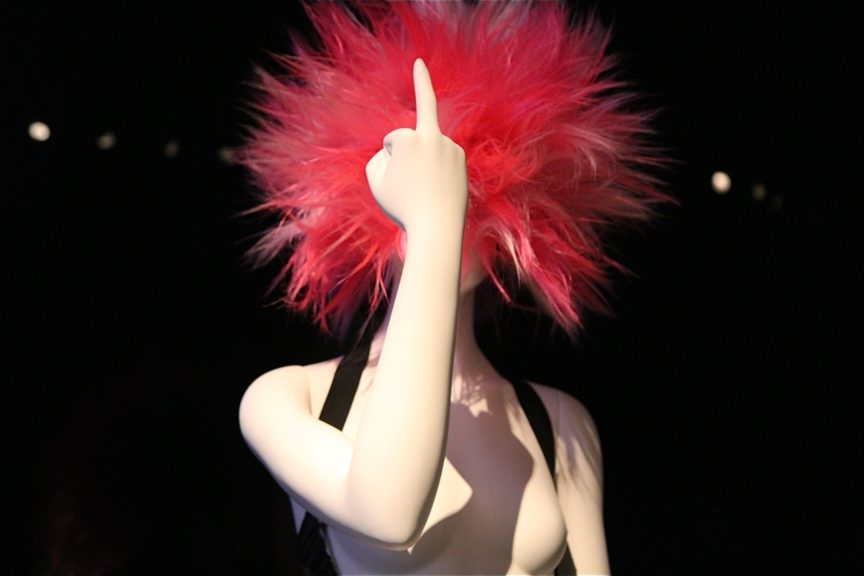 PUNK: Chaos to Couture at the Met

The new exhibit on punk and its influence on fashion by the Costume Institute at the Metropolitan Museum of Art in New York may, naturally, raise questions, such as “What the fuck”? What is punk, with its emphasis on anti-establishment and disobedience, doing in the halls of this grand dame of culture? Would Sid Vicious hang out with the queen of England in her drawing room? Things get weirder if you start thinking about tonight’s gala and all the celebrities in ball gowns it will draw. Will they at least slash their Carolina Herreras with razor blades? One might only hope that Marc Jacobs will show up in plaid boxers. 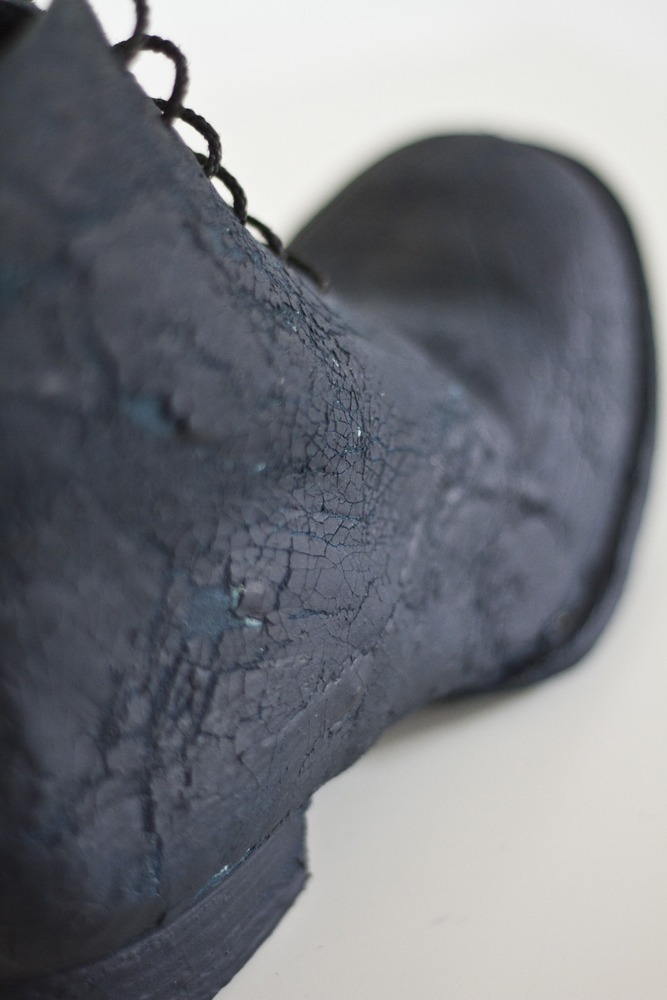 I first met Barny Nakhle in Paris a year ago. I was preoccupied with finding a perfect pair of derbys at the time and therefore developed an unbecoming habit of staring at other men’s shoes. His were the first I liked in a long time. Hoping to score the same pair I asked where he got his. No cigar – the derbys were a prototype of a footwear collection he was working on after cutting his teeth at Guidi.