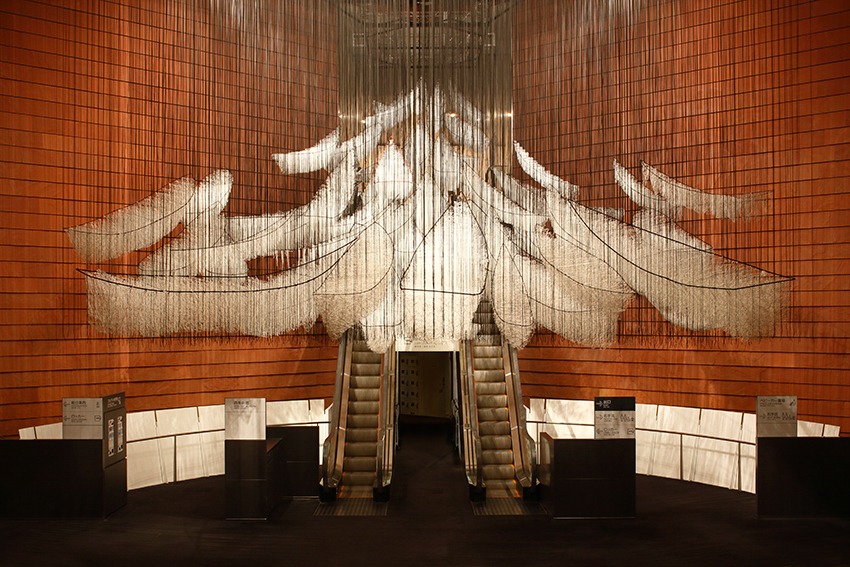 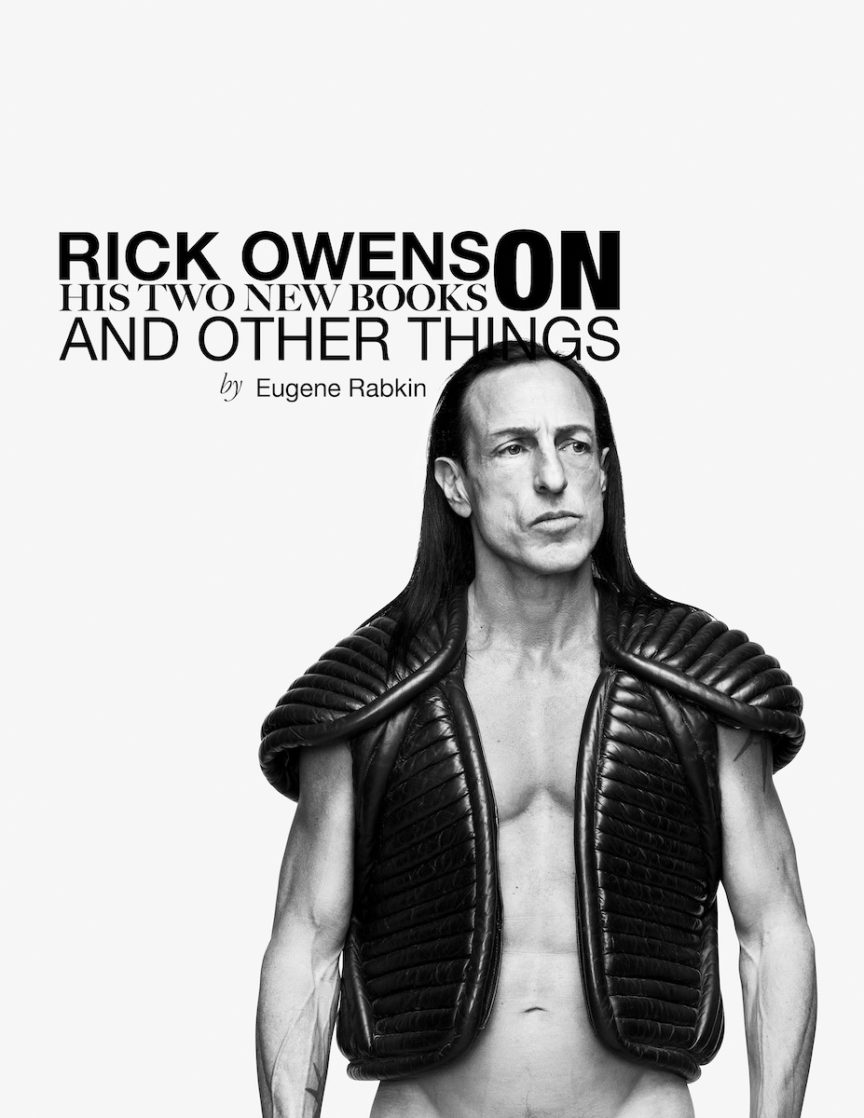 RICK OWENS ON HIS TWO NEW BOOKS AND OTHER THINGS

In a wide-ranging interview the designer talks to us about his two new books, his body of work, the role of irony and politics in it, his fanbase, and the current generation of fashion. 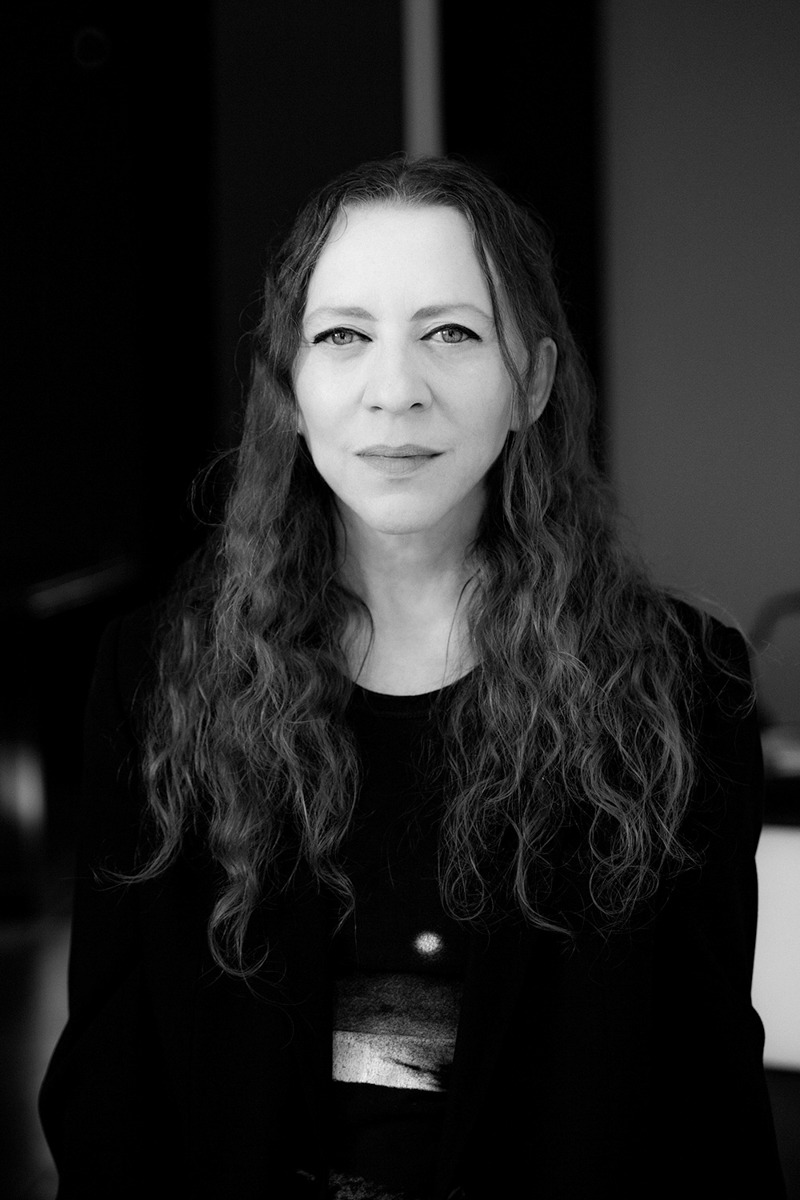 Ann Demeulemeester Is Ready To Bring Her World Into Your Home

“I believe that if you make something beautiful, sooner or later it has a way of presenting itself to the world.” The Belgian designer talks to us about her new houseware project. 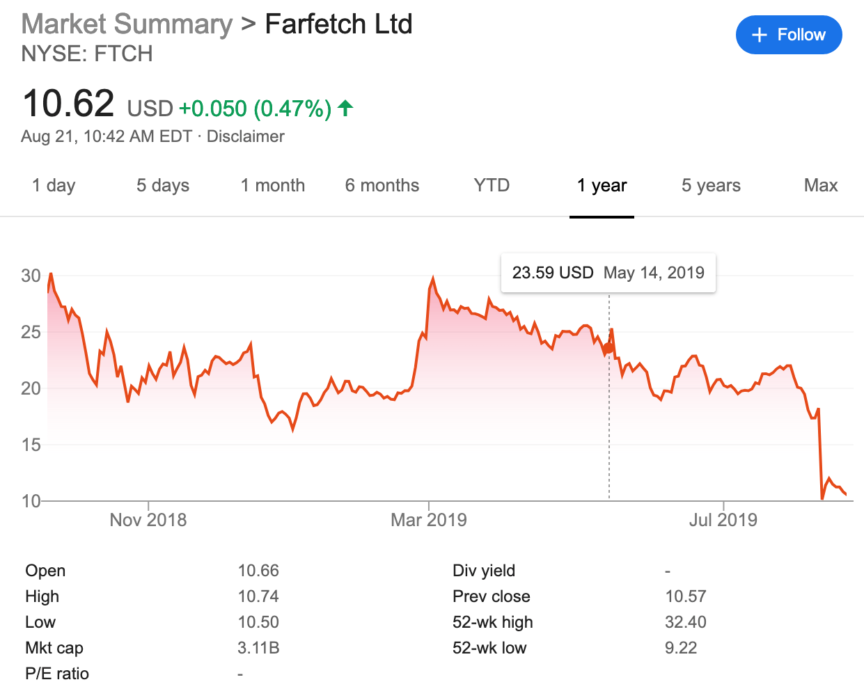 It’s August, the lull before the storm of the fashion month that will start in early September in New York and will end in early October in Paris. 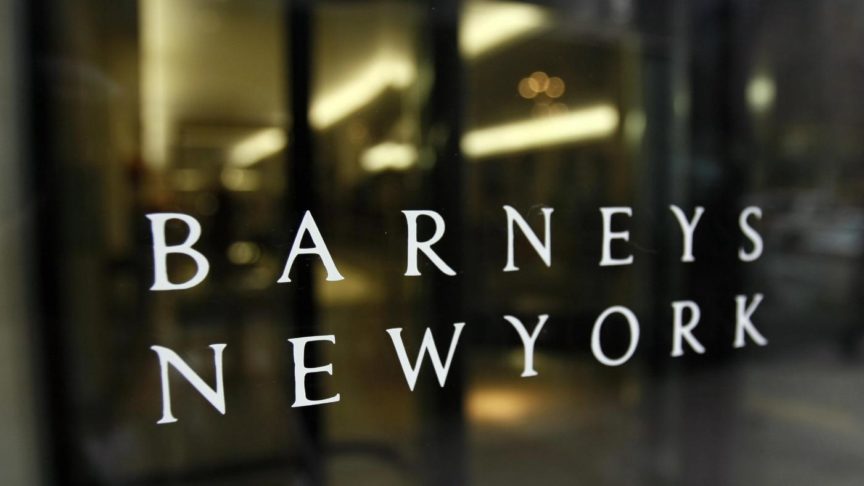 Op-Ed: How Barneys Lost Its Cool

Back in 2014, in an Op-Ed for the Business of Fashion, I rang the alarm about fashion stores losing their edge as tastemakers. I was mainly looking at Barneys, the iconic New York department store, as one that was losing its cache with the fashion-forward customer by becoming too commoditized. Fast-forward to 2019 and Barneys is now exploring bankruptcy. Theories abound as to what went wrong with the store, and there is not one single reason for Barneys possible demise – there is the crazy rent hike on its flagship, increased competition online, changing consumer tastes. But out of all commentators Lauren Sherman, of BoF nailed a big one, “Instead of owning cool, Barneys began chasing it.” 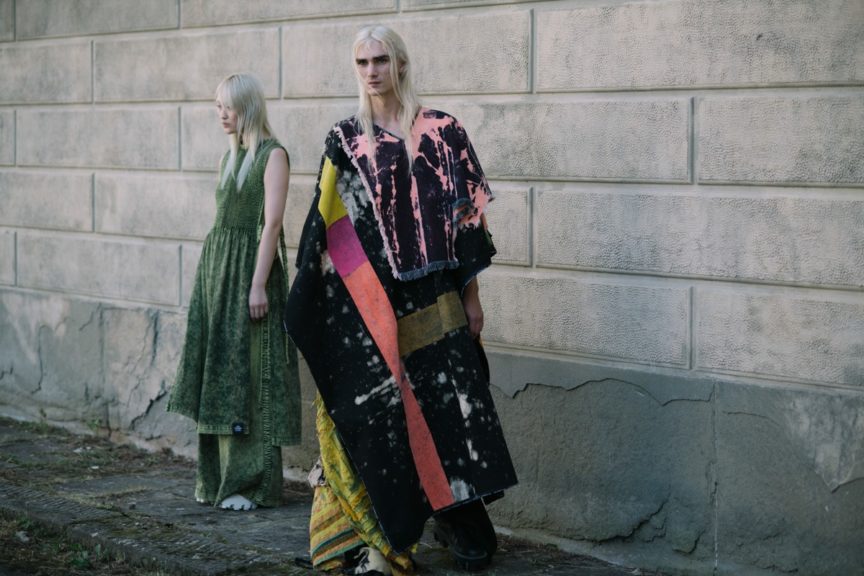