Jeff P. Elstone II studied filmmaking at Temple University in Philadelphia before relocating to New York in 2005 when he began assisting a number of the city's top photographers. He has since shot internationally for publications and designers alike, and become known for his enigmatic, ethereal imagery. He is currently at work on a number of video pieces as well as his first music project. 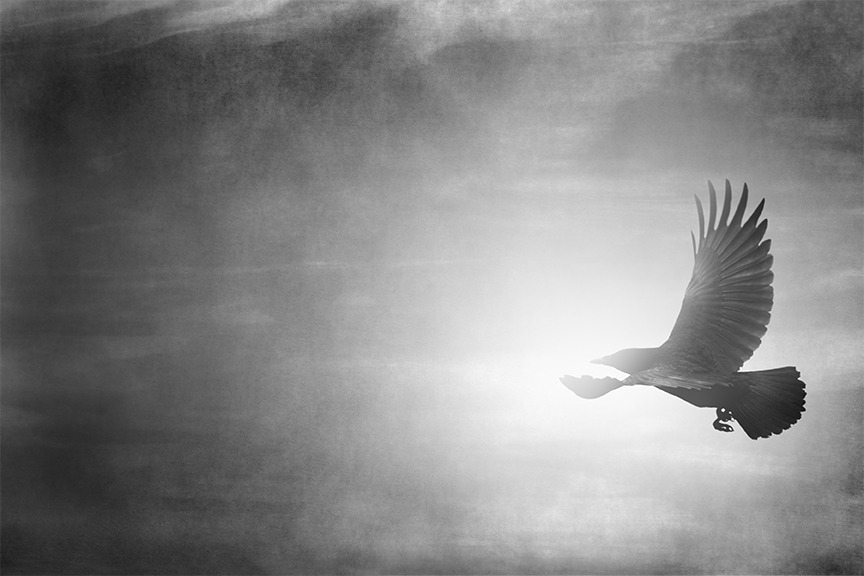