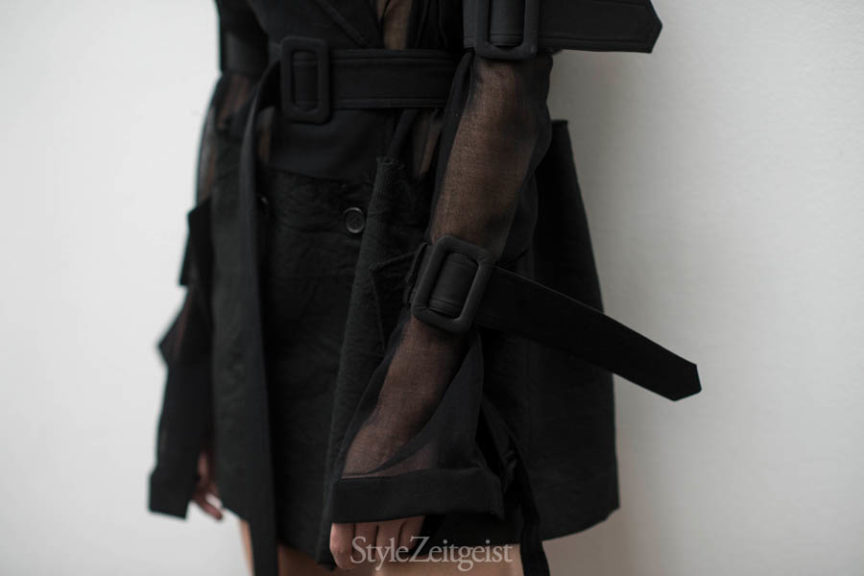 We would like to present to you Yang Li’s Spring/Summer 2017 Women’s – Paris collection backstage.

Photography by Julien Boudet for StyleZeitgeist 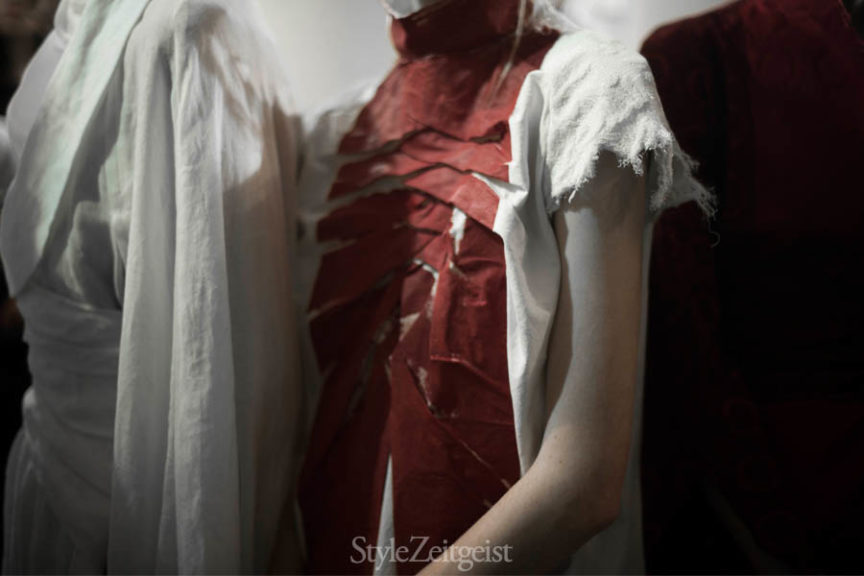 We would like to present to you Aganovich’s Spring/Summer 2017 Women’s Paris collection backstage.

Photography by Julien Boudet for StyleZeitgeist. 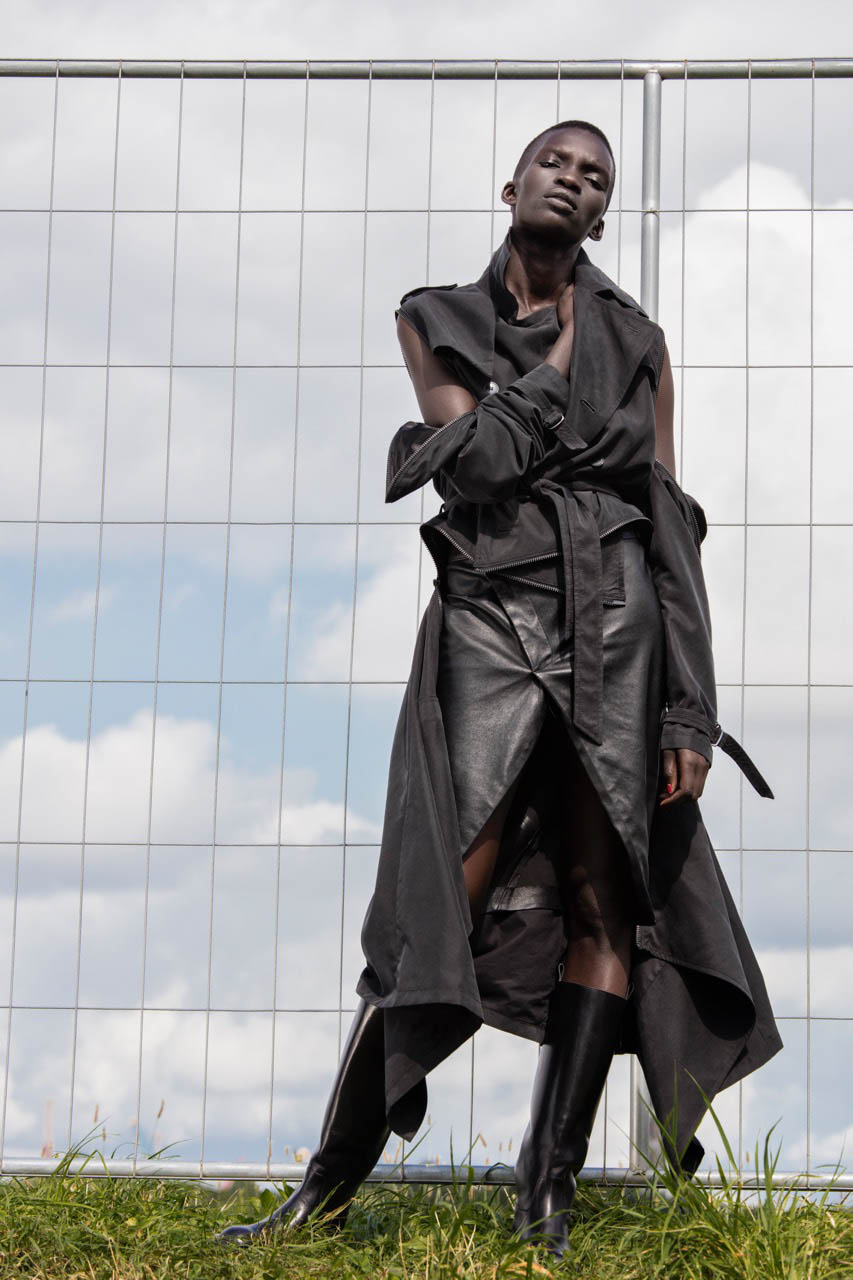 We would like to present to you A.F. Vandevorst’s Spring/Summer 2017 Women’s collection. This season the designers, An & Filip, chose to reveal the collection as a video in lieu of a show. 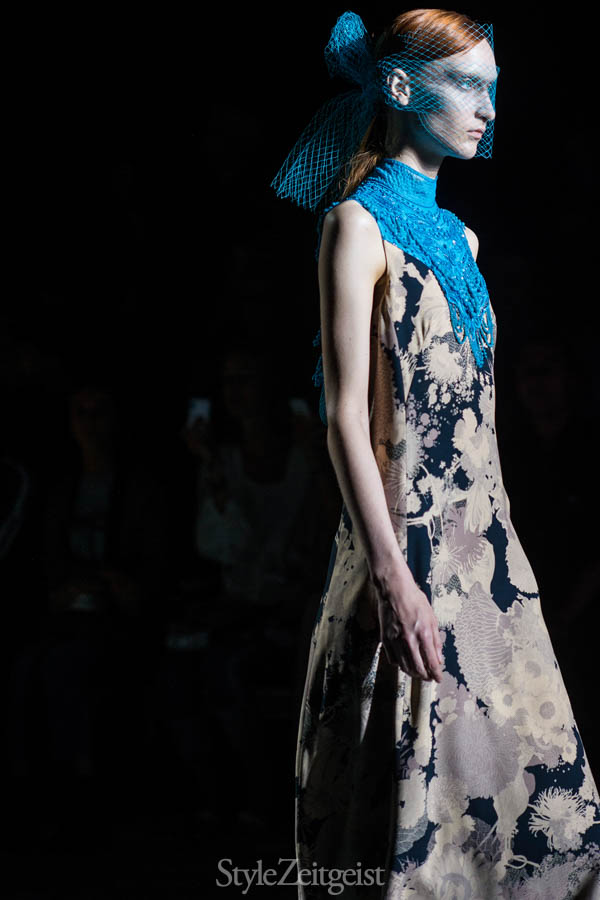 We would like to present to you Dries Van Noten’s Spring/Summer 2017 Women’s Paris collection. 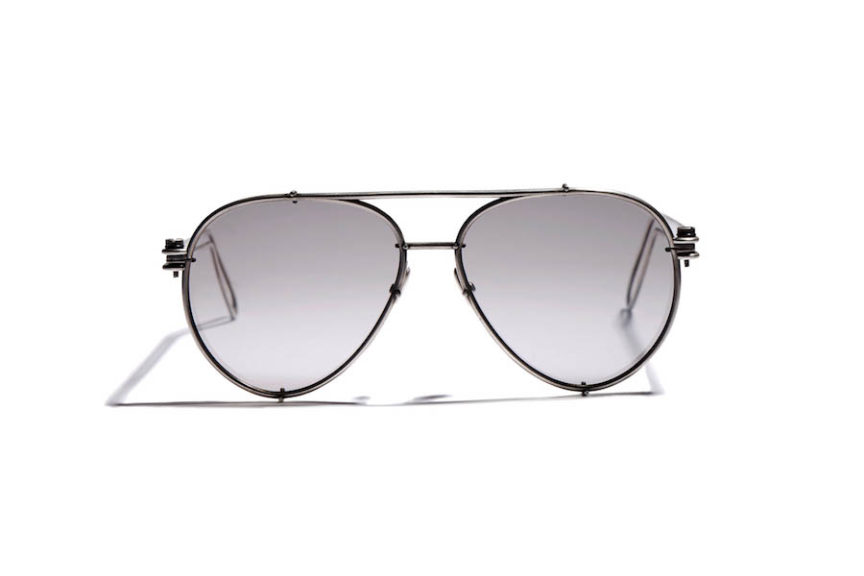 We would like to present to you WERKSTATT:MÜNCHEN’s 2016/2017 sunglasses collection. Designer and master jeweler Klaus Lohmeyer reimagines sunglasses as an elementary piece of jewelry for your face. Every component of the frame is entirely made of sterling silver, down to the nose pads. The glasses feature Rodenstock lenses that are capable of sensing and reacting to different light conditions. Each piece is created through 3D wax prints, and then finished by hand 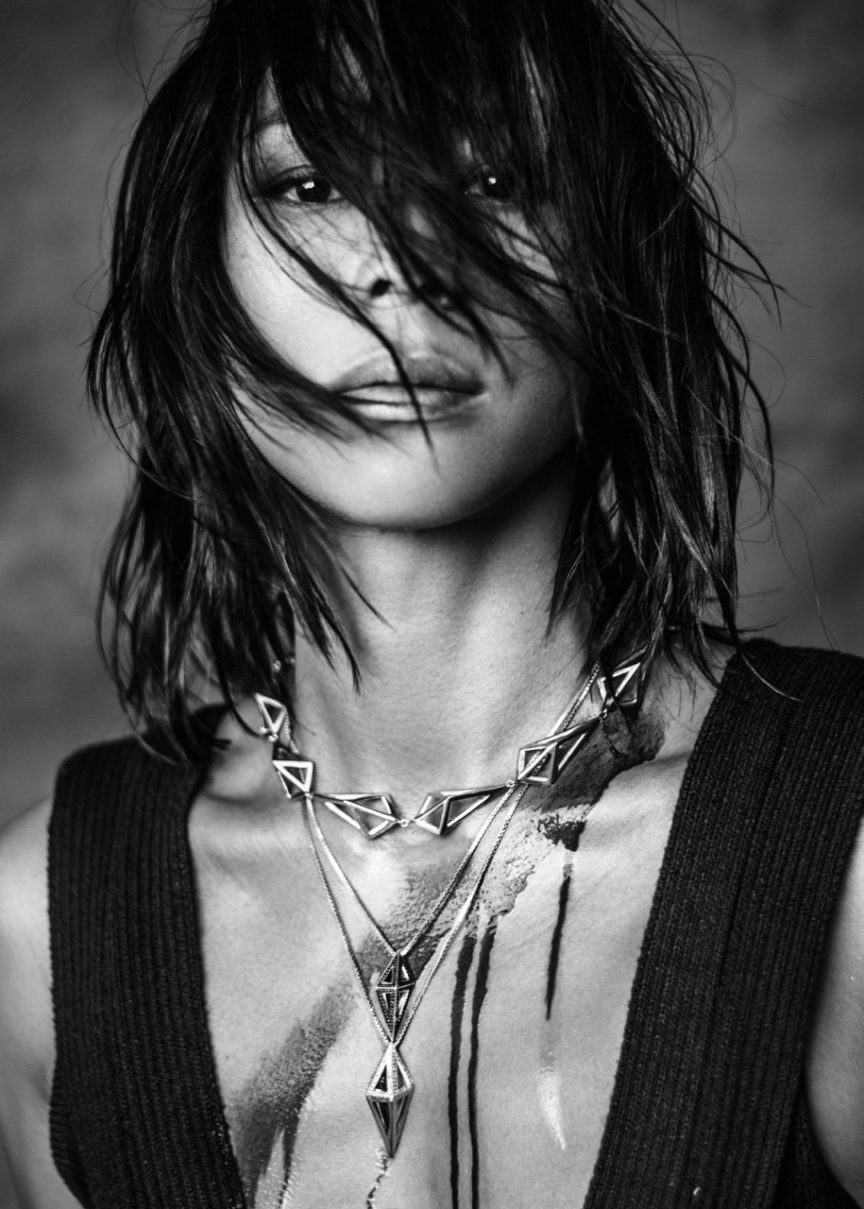 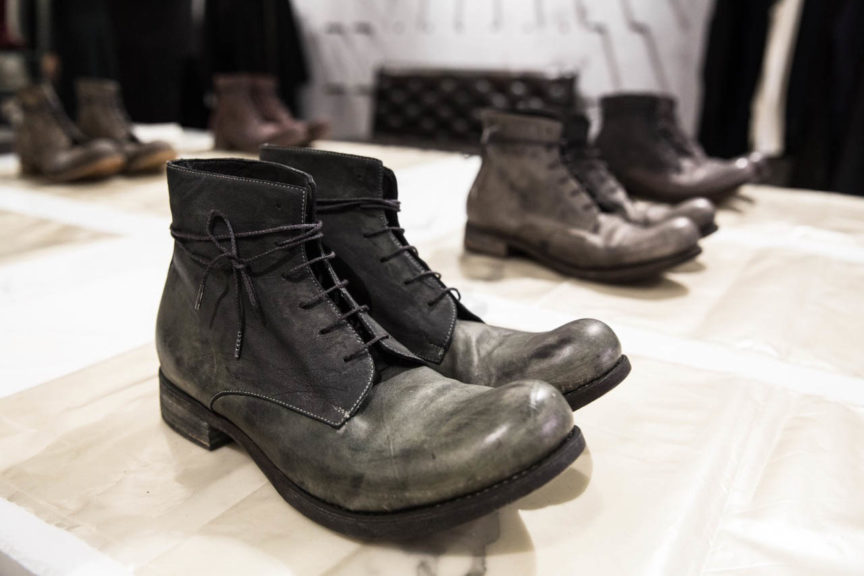 On Tuesday A1923 launched their personalized footwear program at the StyleZeitgeist 10th Anniversary pop-up shop in conjunction with Atelier New York. 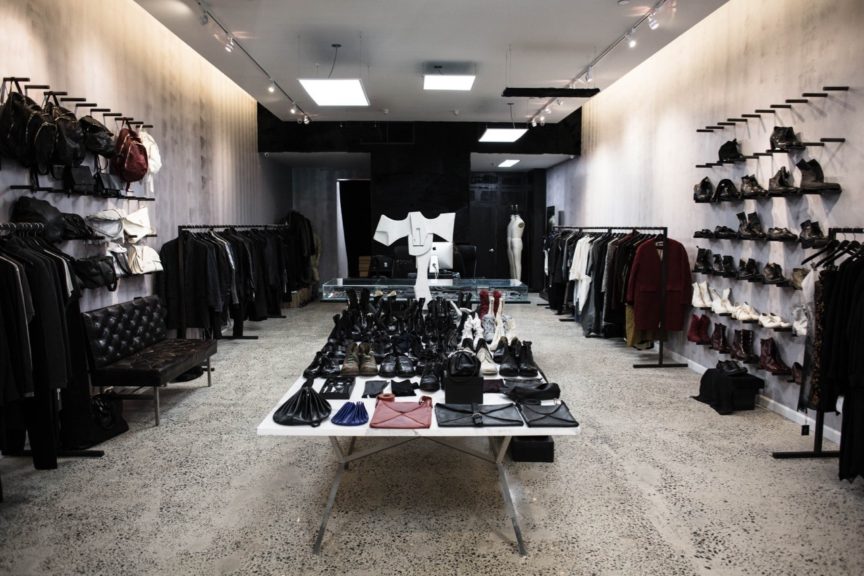 After being cooped up in a tenth floor gallery space in New York’s Chelsea neighborhood, Atelier New York, the iconic shop that has been instrumental in promoting the way we dress now, has finally moved to a storefront location in Greenwich Village. It quietly opened its doors this past weekend at its new address, 20 West 8th St. The new interior has retained some of Atelier’s original fixtures, such as the long marble table and the fur-lined dressing rooms. 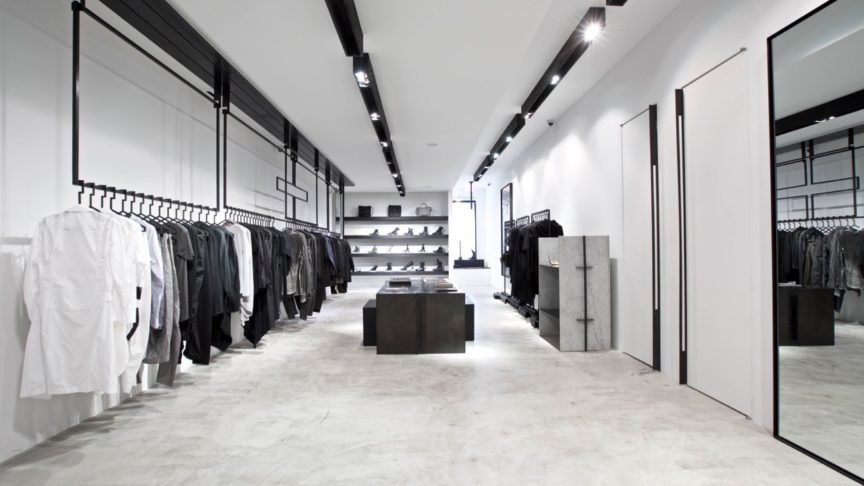 On August 18th Gallery Aesthete reopened in Chicago. Moving from an intentionally hidden location in the city’s heart, the boutique is now situated in a storefront location in the Wicker Park neighborhood. The gallery’s brutalist design is a collaboration between interior architect Lukas Machnik and Gallery Aesthete’s owner, Stephen Naparstek. Formerly a menswear store, the newly expanded store now includes a carefully selected womenswear section, featuring designers such as Rick Owens and Shaun Leane. 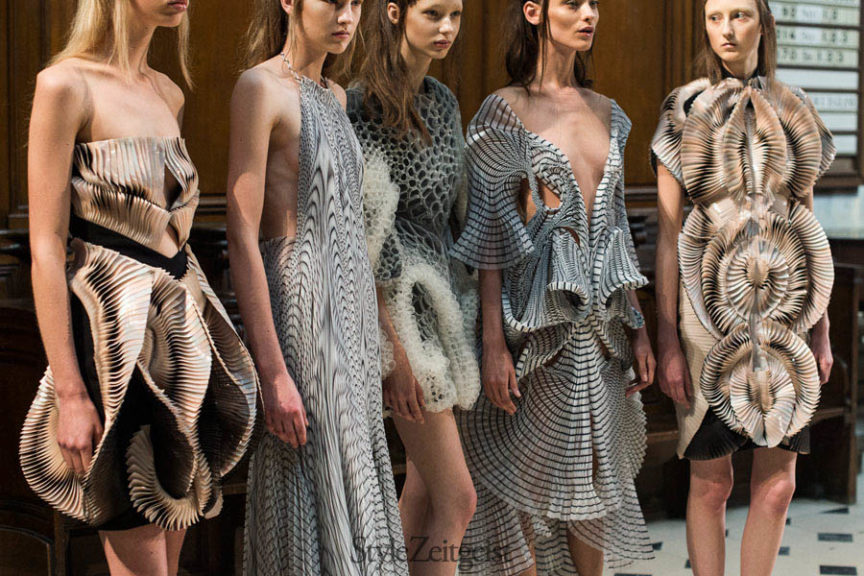 We would like to present to you Iris van Herpen’s Fall/Winter 2016 Paris Couture collection backstage.