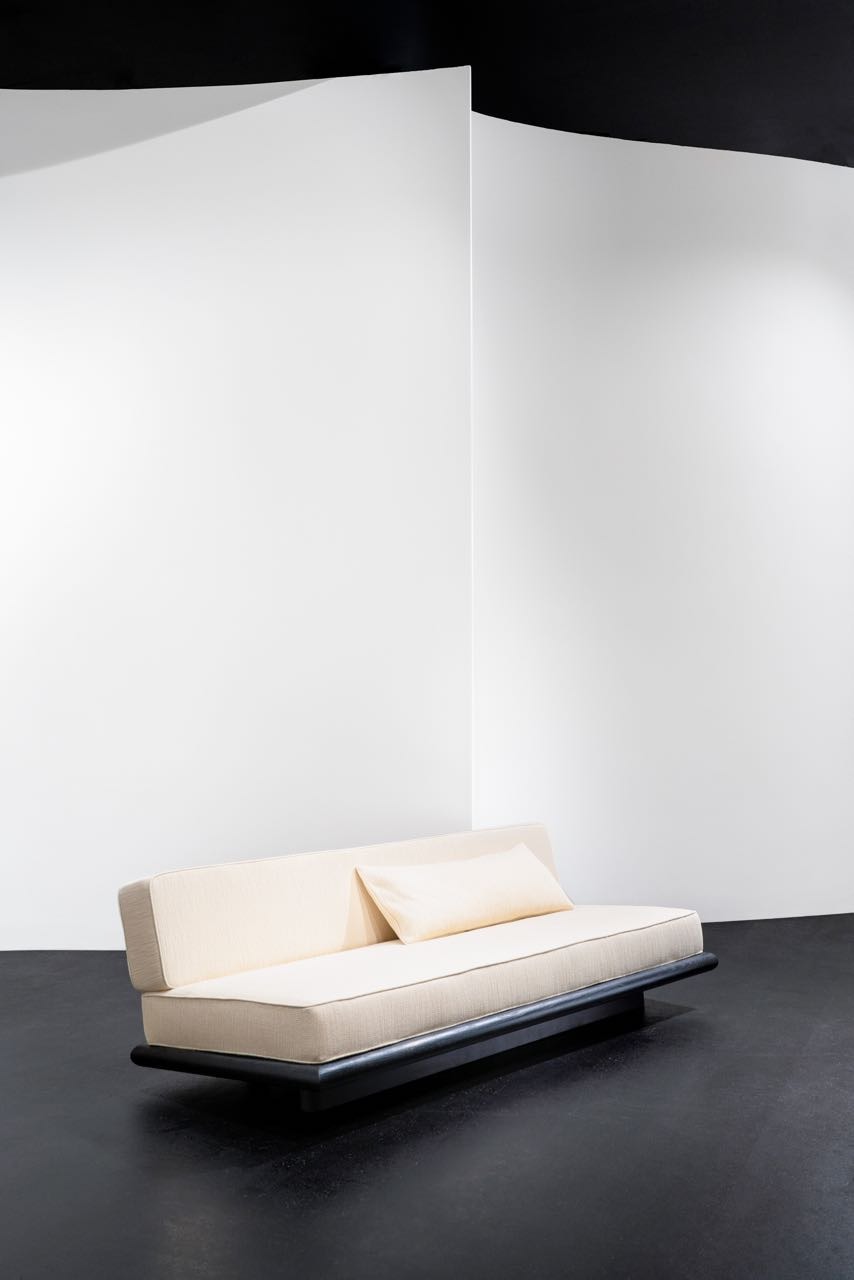 After Belgian designer Ann Demeulemeester retired from fashion she kept busy, launching a collection of ceramic and glass tableware with Serax, a Belgian furnishings company. It debuted in 2019 to much critical acclaim.  But Demeulemeester already had further creative ambitions. After all, for a universe-maker, which Demeulemeester certainly is, it made total sense to take… 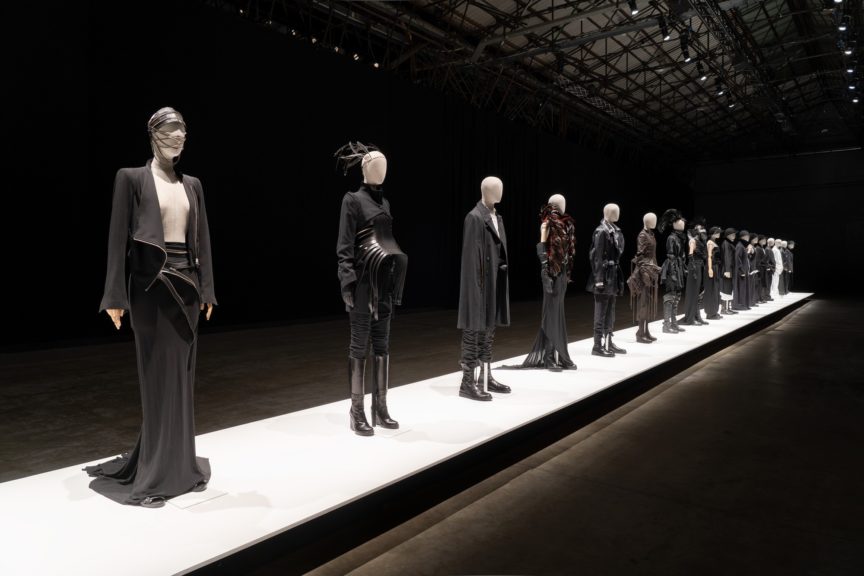 This year, Ann Demeulemeester is the Pitti Immagine Uomo 102 Guest of Honor, who curated the special project herself at the Stazione Leopolda.

We would like to present to you Ann Demeulemeester’s Fall/Winter 2022 Women’s Paris collection. 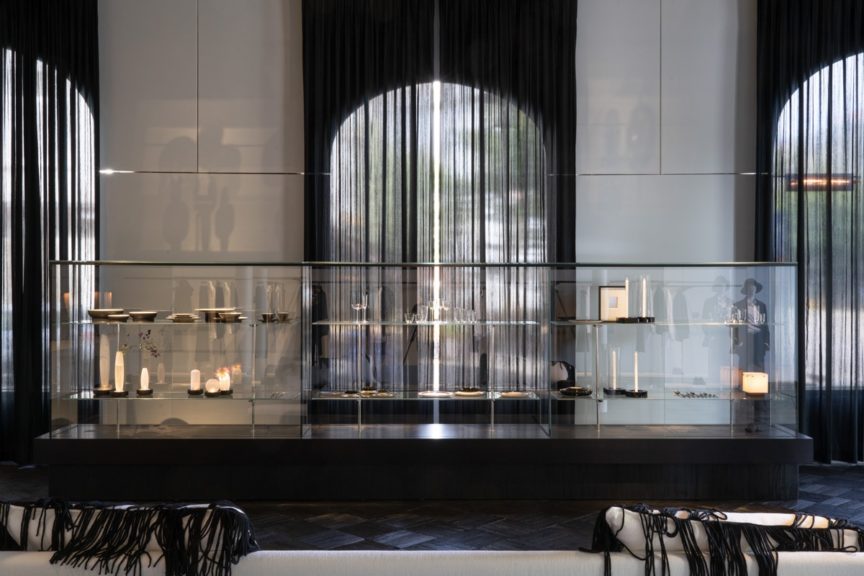 On September 2nd, the iconic Belgian fashion brand Ann Demeulemeester is set to reopen its flagship boutique in Antwerp.

This spring Ann Demeulemeester will release her third collaboration with the Belgian houseware company Serax.

We would like to present to you Ann Demeulemeester’s Fall/Winter 2021 Women’s and Men’s digital Paris collection. 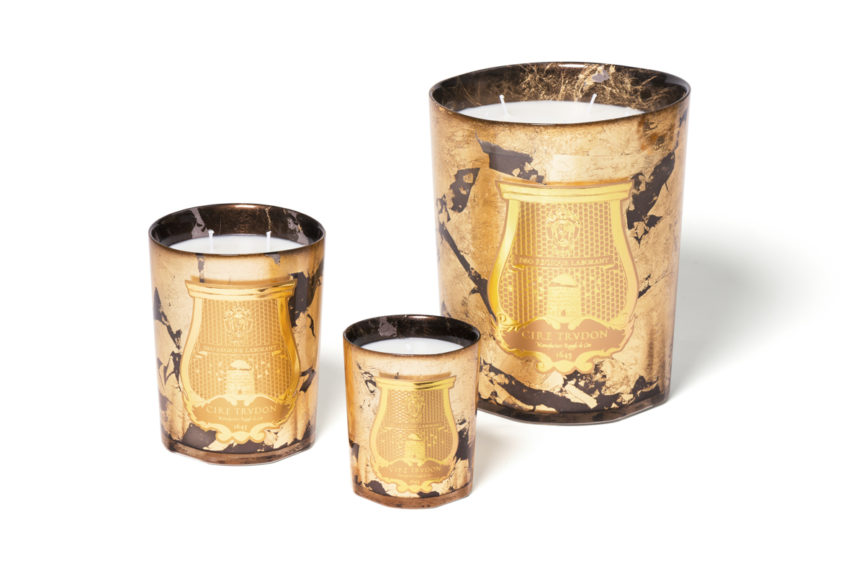 Well, f**k, if there’s been a year you and your loved ones deserve a nice holiday gift it’s 2020. 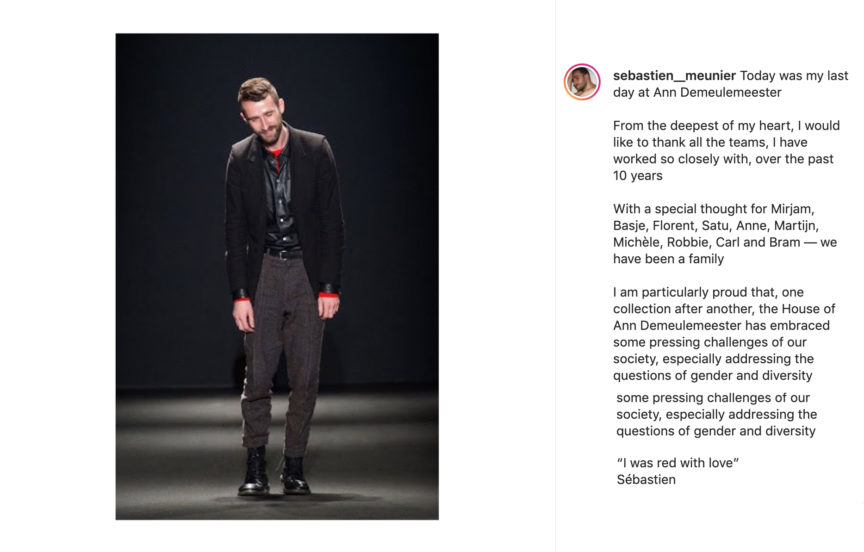 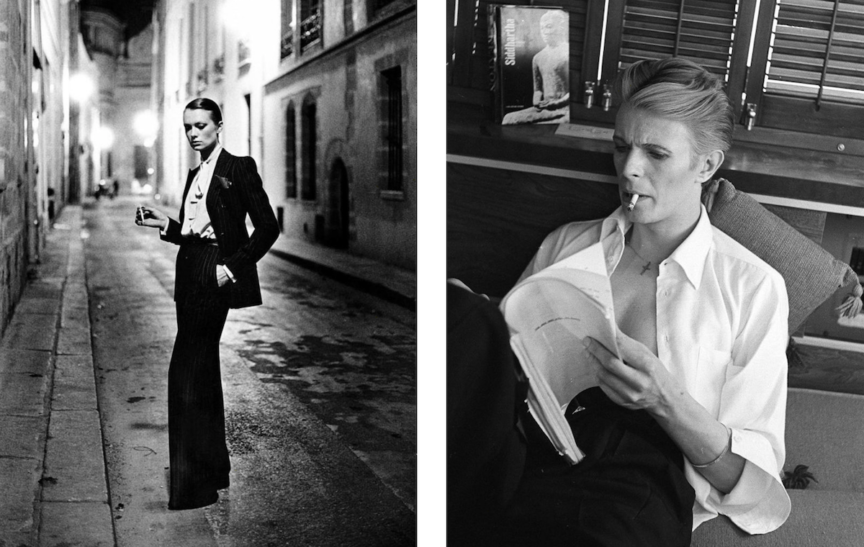 I am straight. This must be stated for the purpose of this article, because it’s about my history of buying women’s clothes. 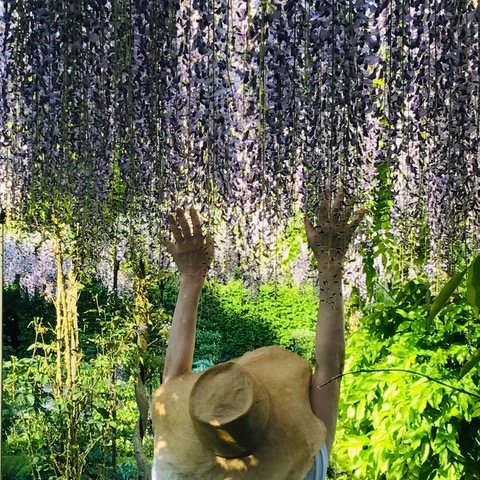 This week we are continuing to publish music mixes that our friends have put together for us. This one is a special Easter treat – a mix from the designer Ann Demeulemeester. Enjoy! Patti Smith – Easter Cat Power – In Your Face Orville Peck – Dead of Night Devendra Banhart – Memorial Nico -…