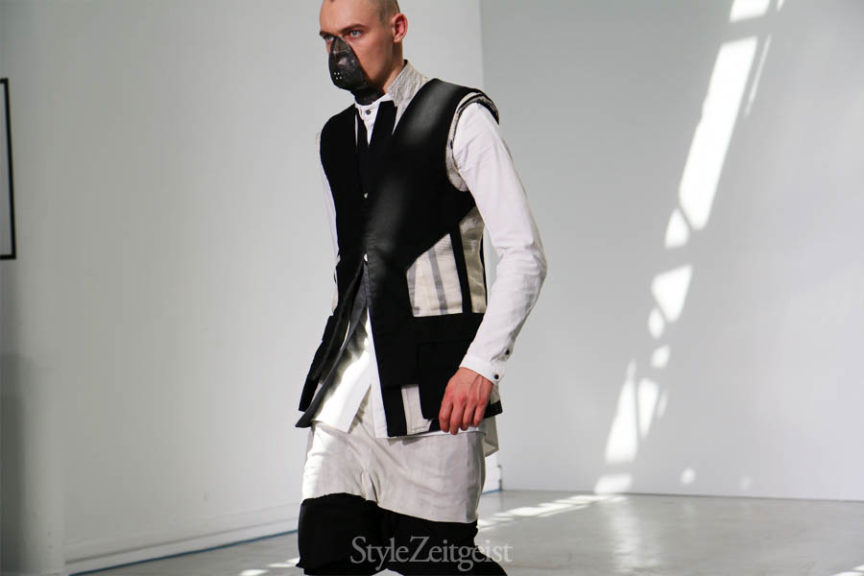 We would like to present to you Boris Bidjan Saberi’s Spring/Summer 2017 Men’s Paris collection. 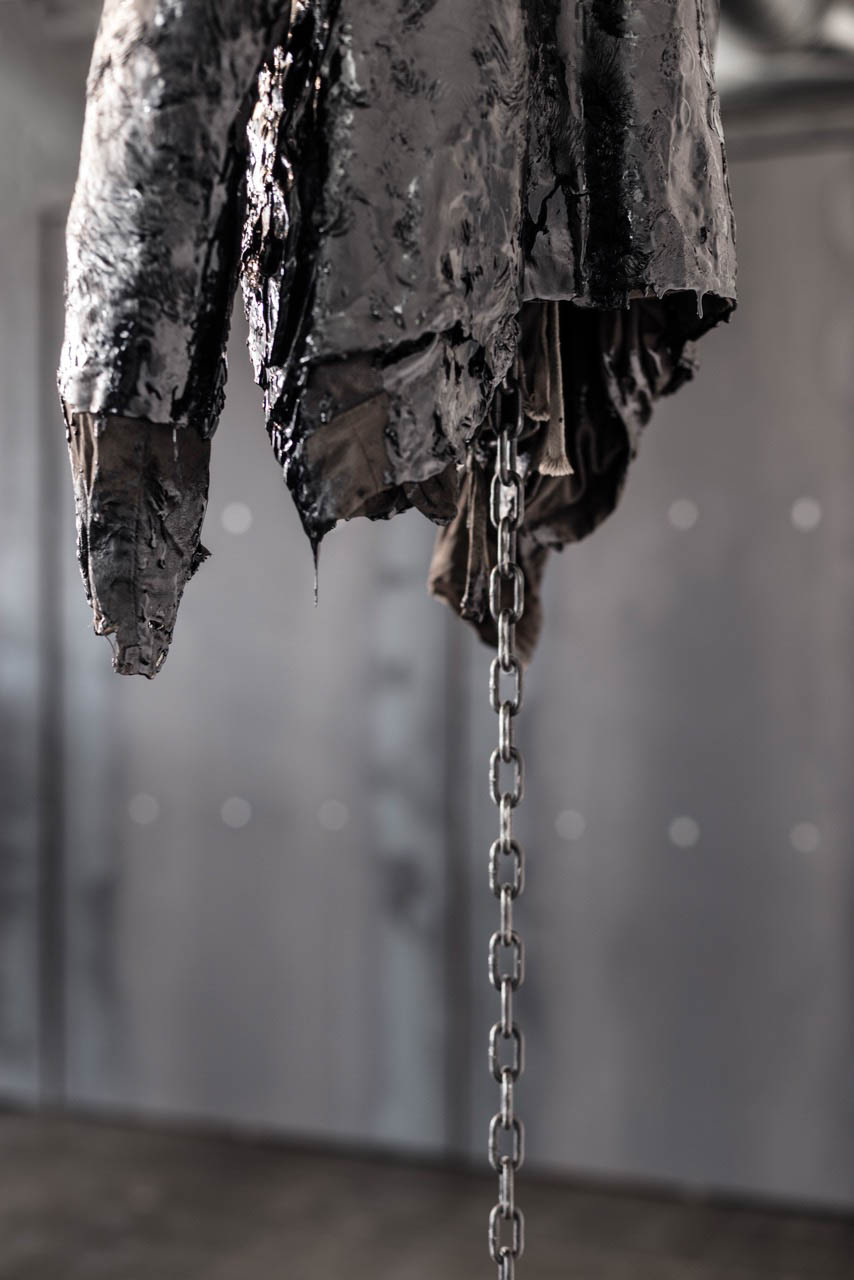 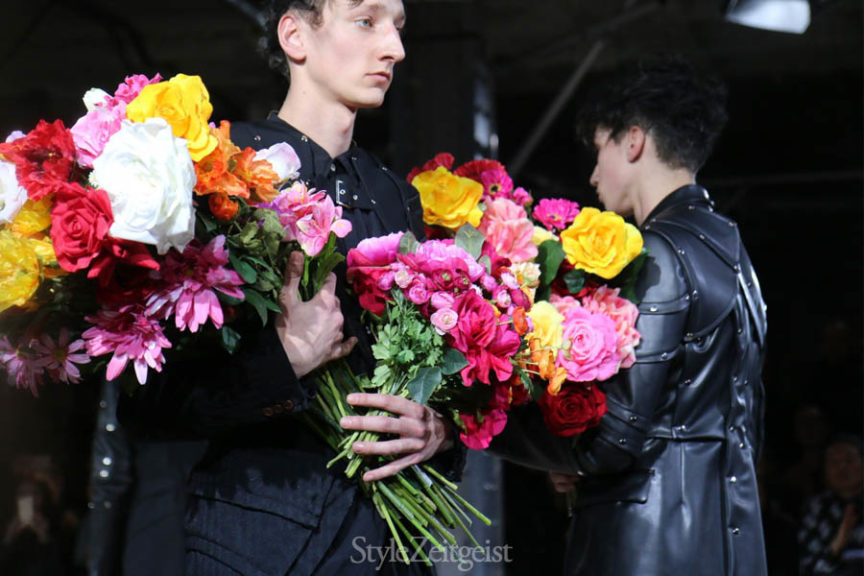 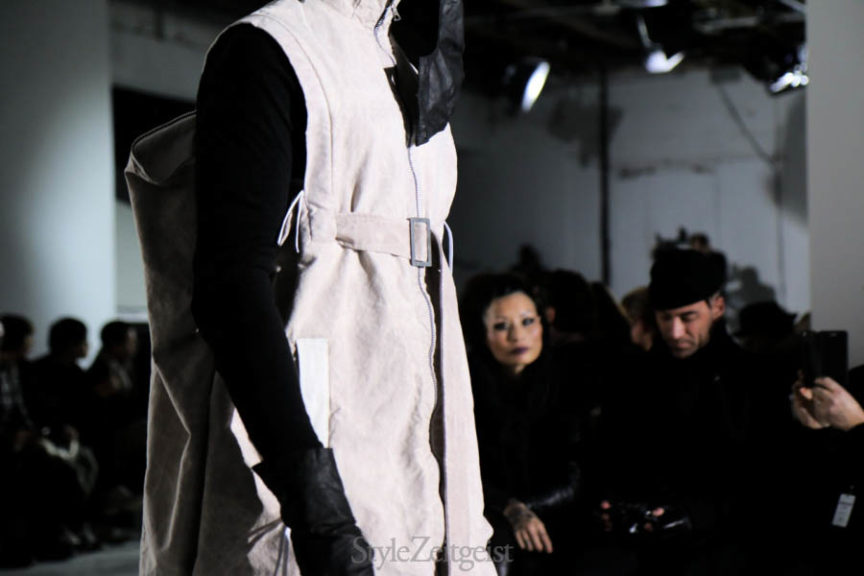