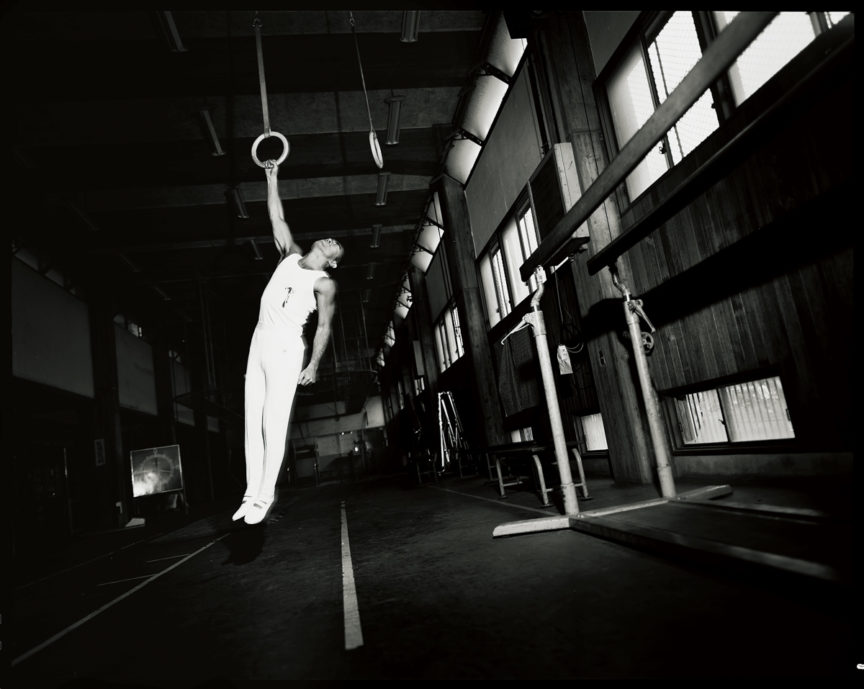 Yukio Mishima: The Death of a Man

Fifty year ago, on November 25, 1970, Yukio Mishima, the most prominent author and the first bona fide celebrity figure of post-war Japan, delivered the final installment of his literary magnum opus The Sea of Fertility to his Tokyo publisher. 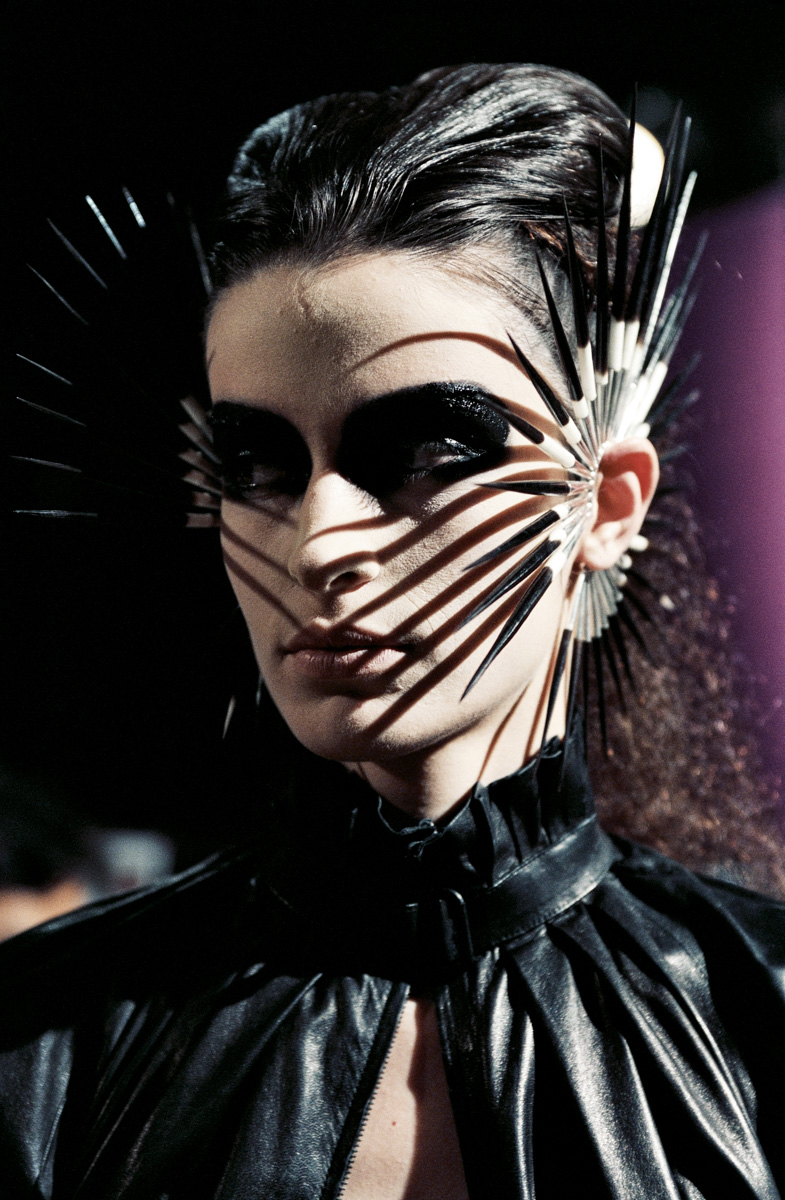 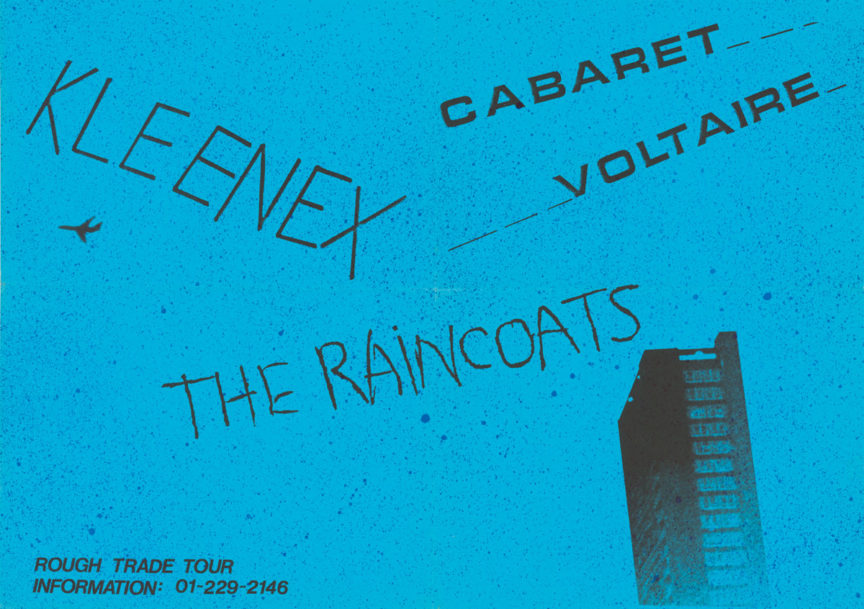 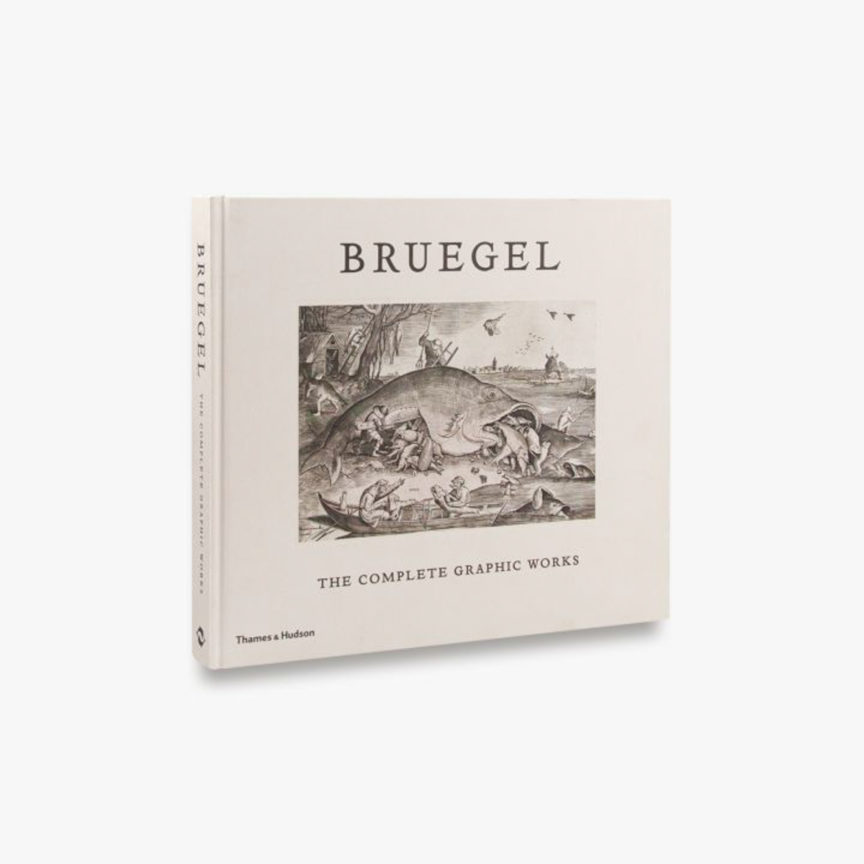 We wanted to finish our book week with several shorter reviews in order to give you a wider range of books to peruse while in quarantine, or at least furnish our take on them. 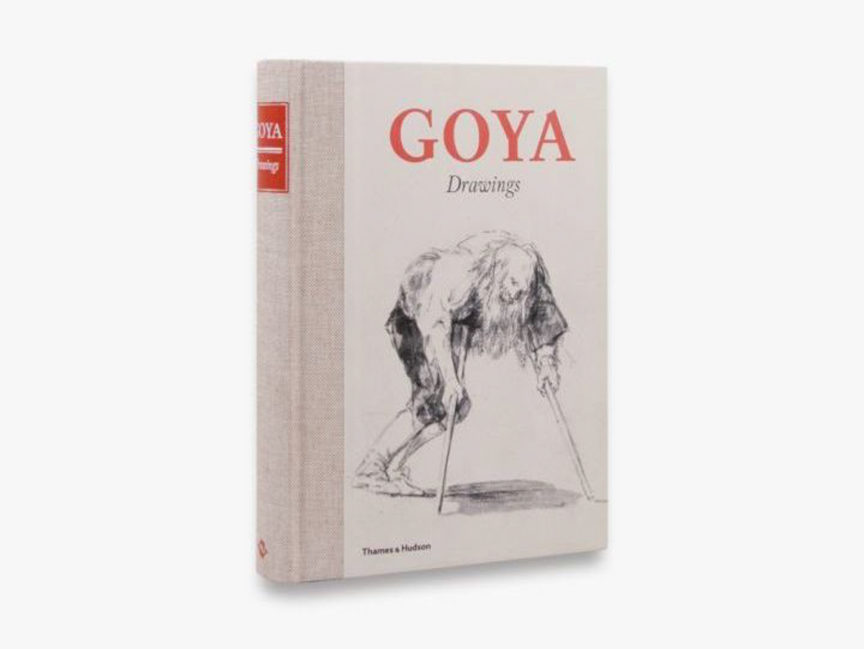 It seems that in the current state of the world, books based on the many cancelled exhibitions take on a new importance, providing a glimpse into what sadly many of us are missing out on due to museum closures. 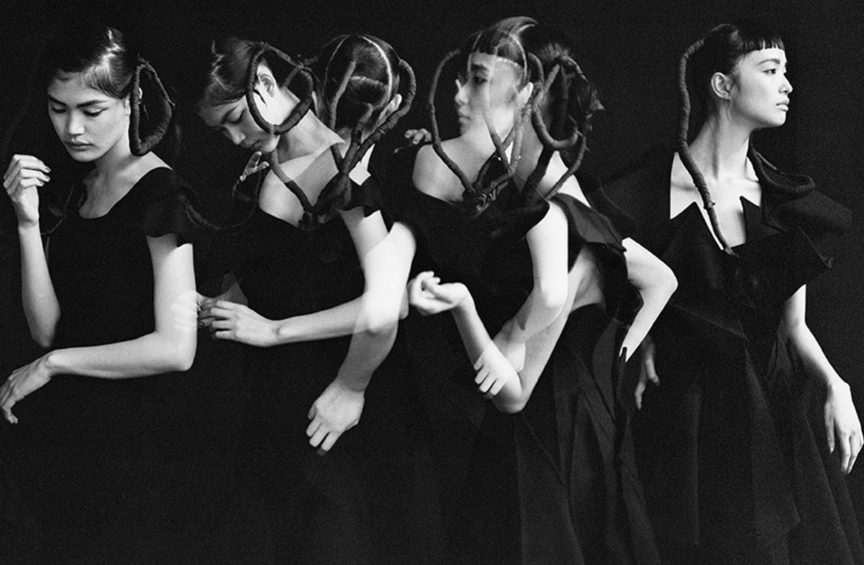 Fluence: The Continuance of Yohji Yamamoto 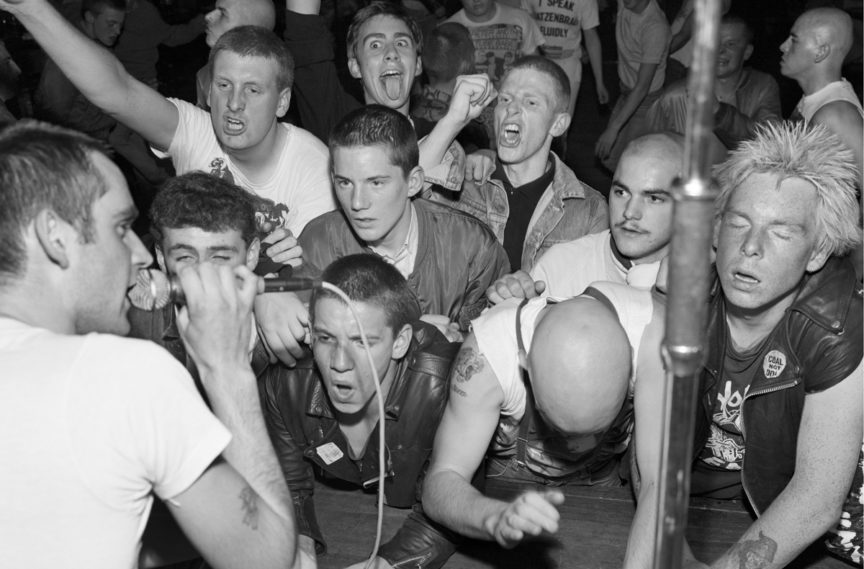 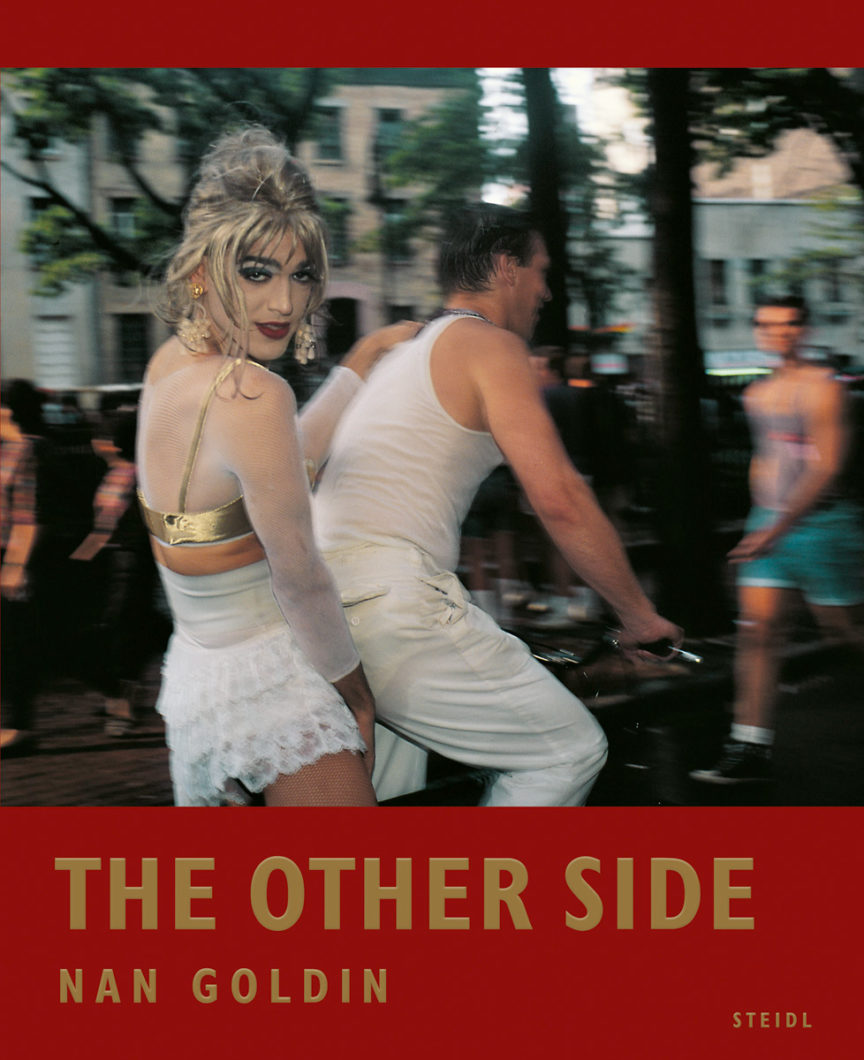 Nan Goldin: The Other Side

Over the past fifty years the photographer Nan Goldin has become the poet of the marginalized. 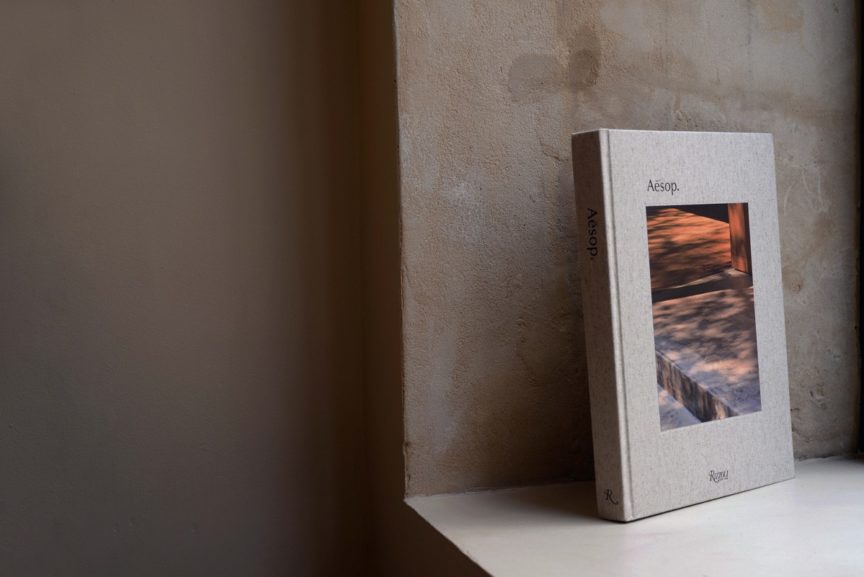 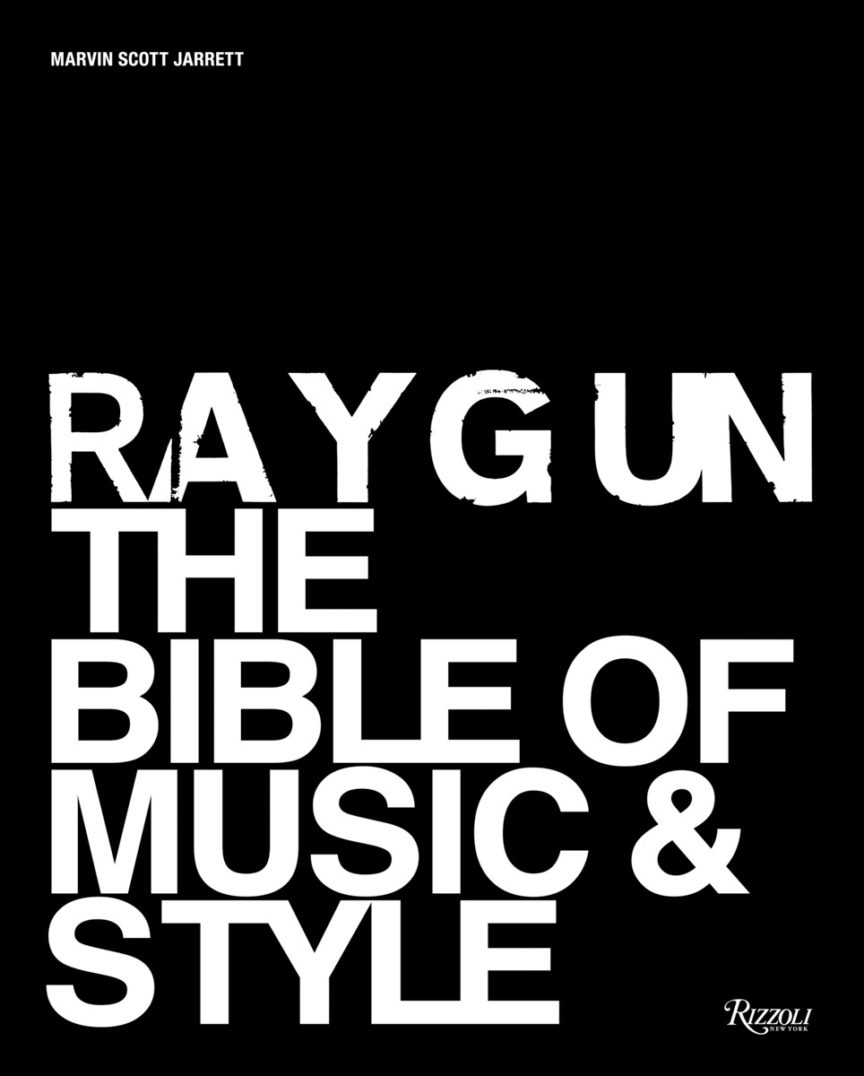