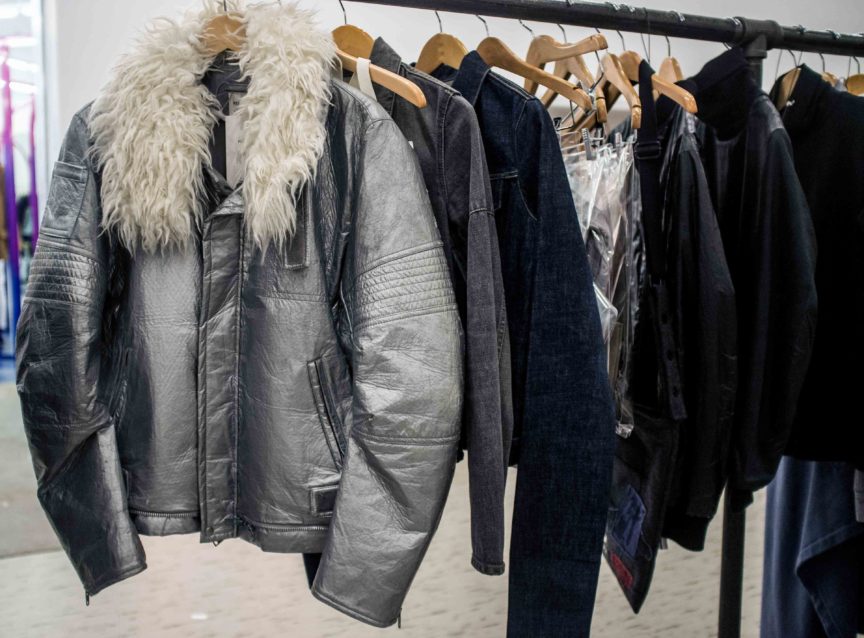 The curated vintage website Byronesque, run by Gill Linton, has landed at Opening Ceremony in New York. It is the first time that Byronesque presents menswear, capitalizing on the hot market for vintage Raf Simons and Helmut Lang. The pop-up store also includes some pieces from the short-lived cult London brand Vexed Generation, and a dedicated to room to Margiela’s iconic womenswear pieces. But Linton’s venture is not just about commerce – she sources what she loves, so we don’t expect her hawking vintage Hermes bags any time soon. “I was very careful not to have any filler here,” Linton told us when we visited the space yesterday. The pop-up will go on until July 23rd with stock replenished as rack space allows. 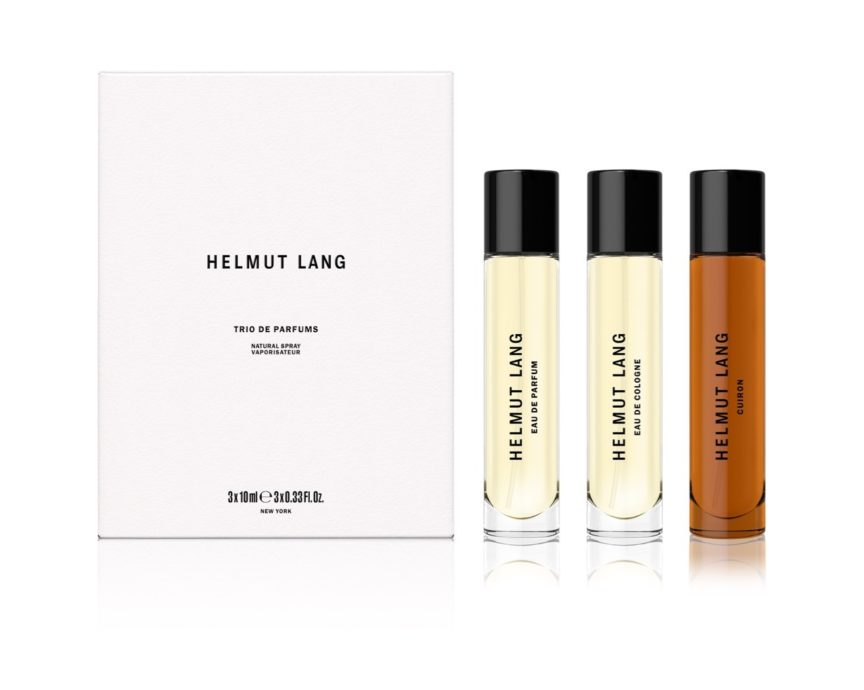 Last year Helmut Lang reissued the original and much beloved trinity of Helmut Lang scents. And now the company released these perfumes in a travel size for those of you on the go.