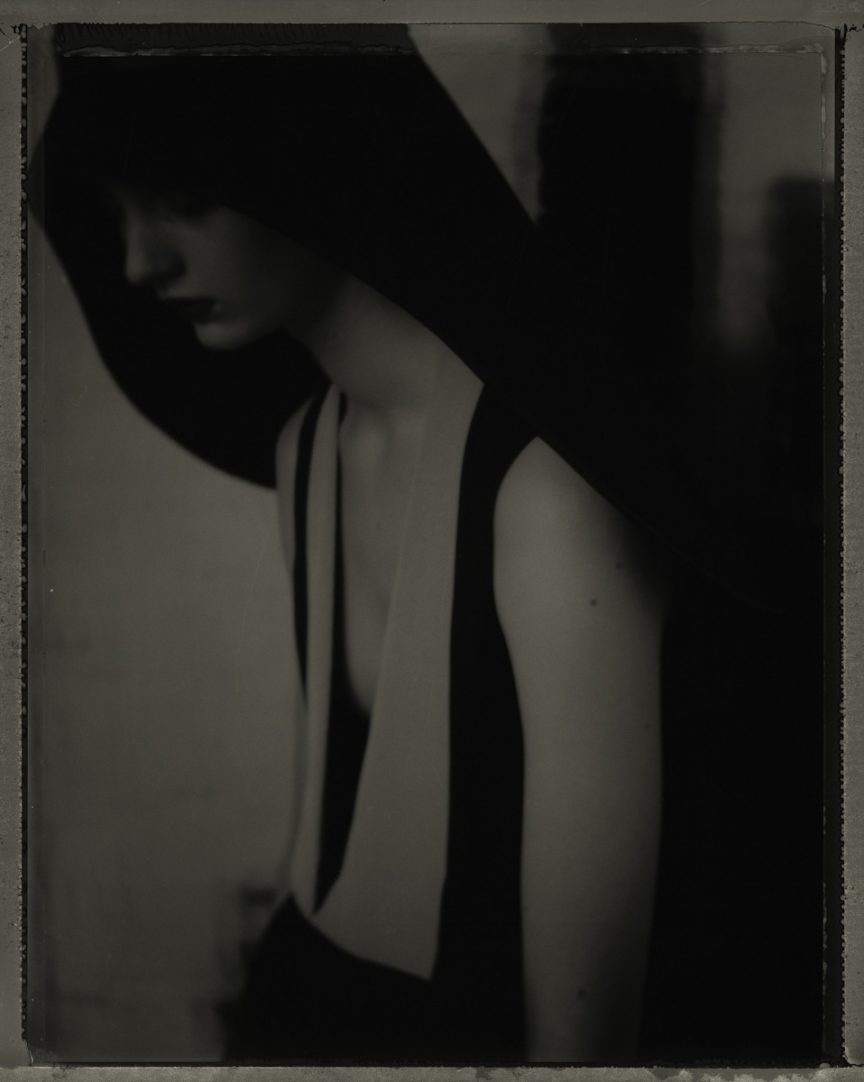 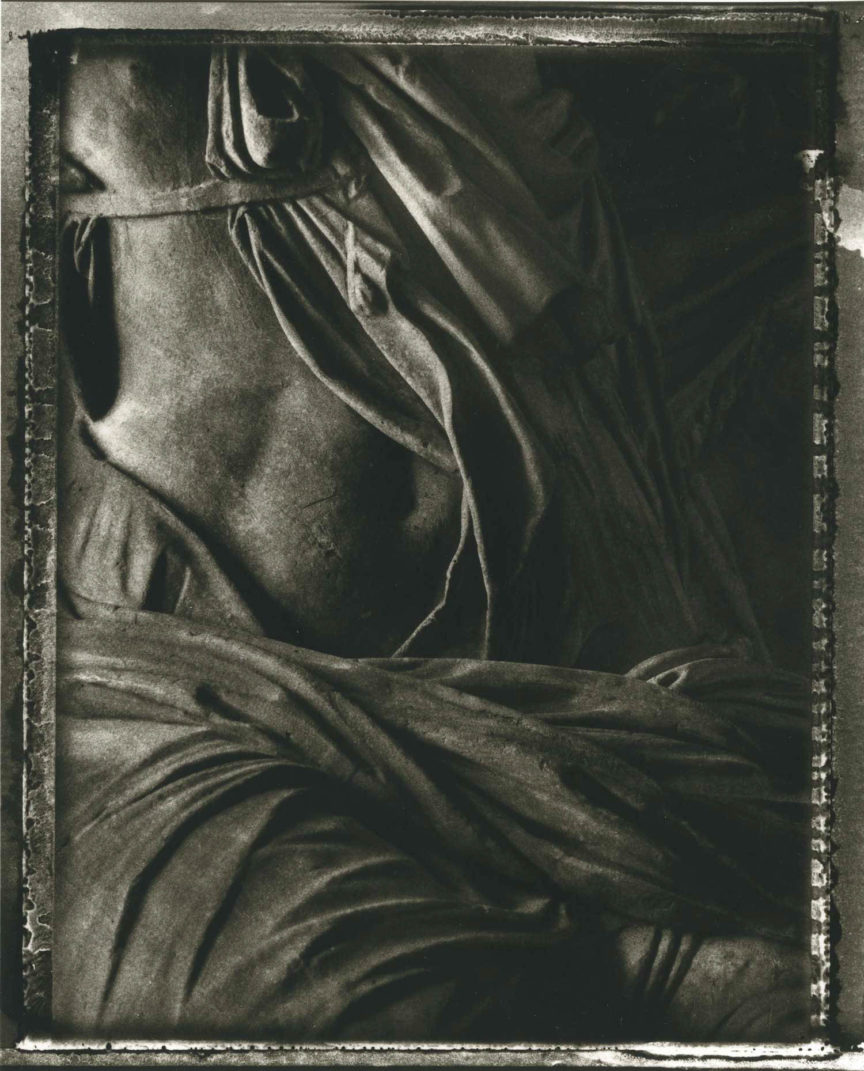 If you happen to be in Venice in the next few months, don’t miss the Sarah Moon exhibit at Palazzo Fortuny. Moon is a perennial favorite, and this sensual, melancholic series of photographs taken at the Palazzon is no exception. 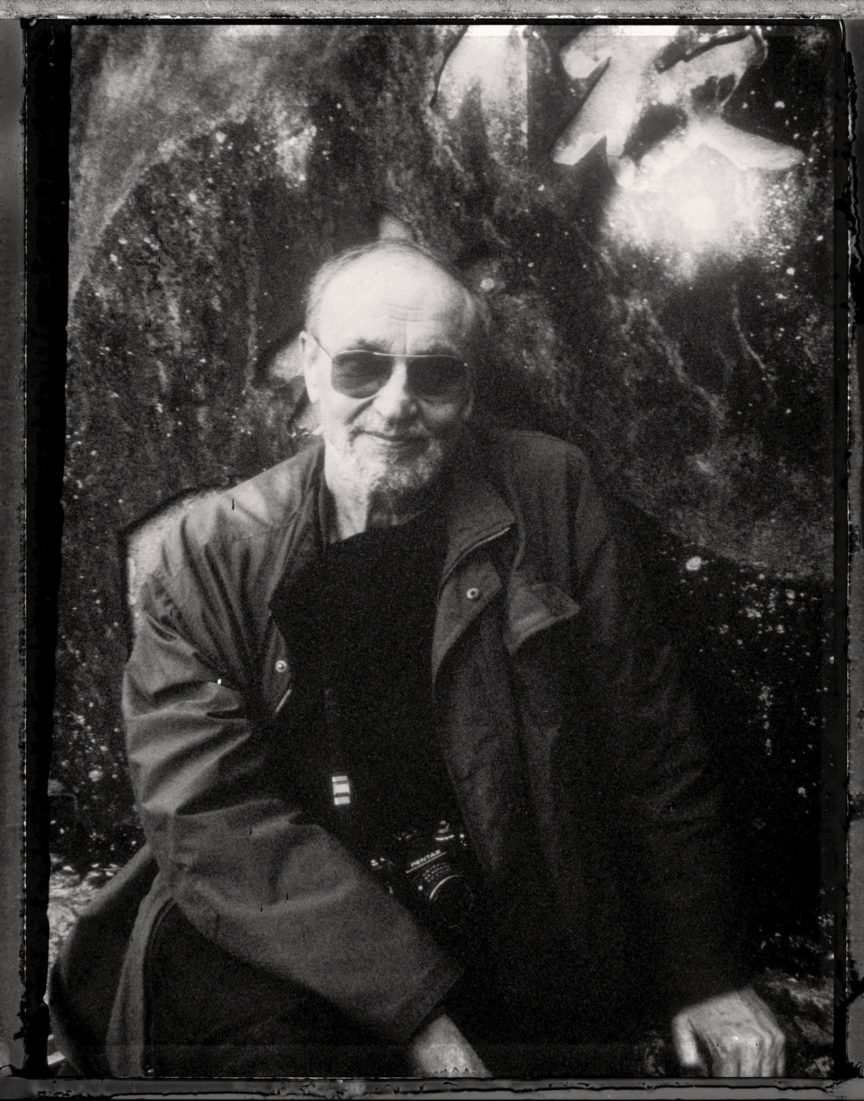