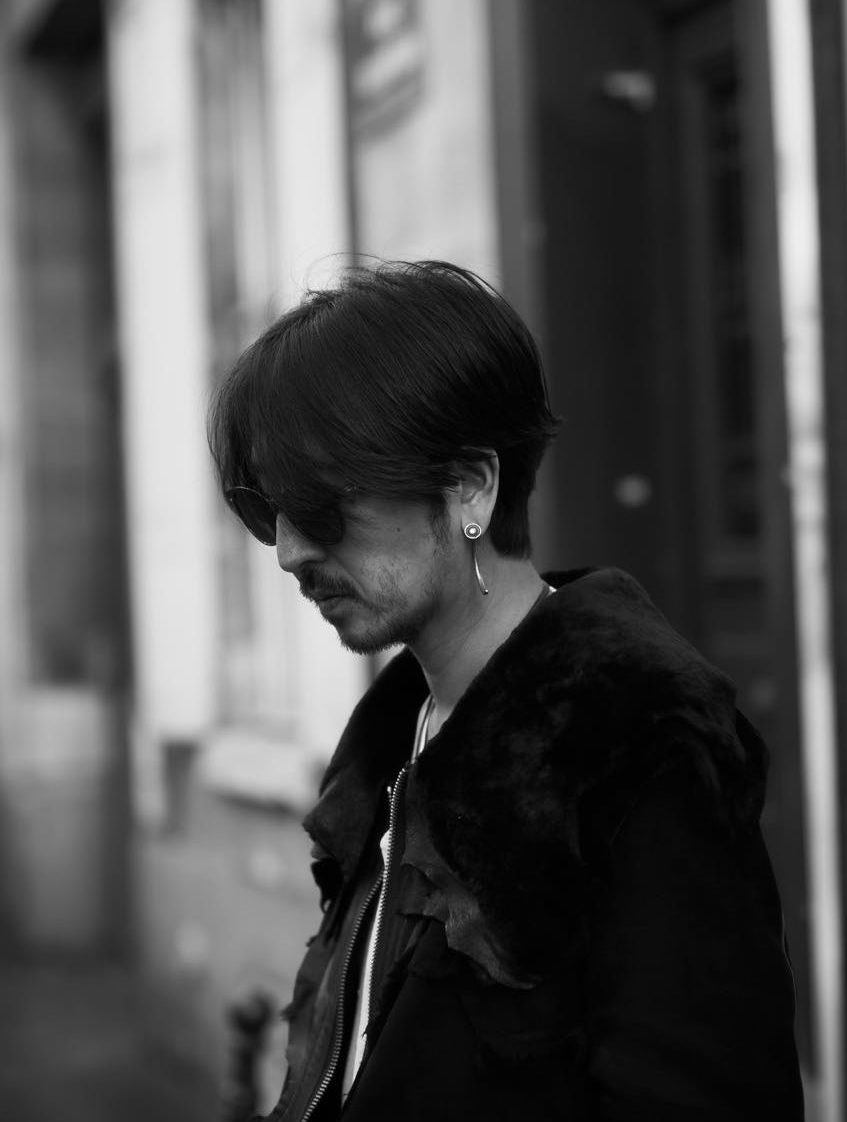 It was just announced that Takahiro Miyashita will stage his first Paris catwalk show during the upcoming men’s season. It is his first show in Paris for his new label TAKAHIROMIYASHITATheSoloist. The show will take place on January 15th. 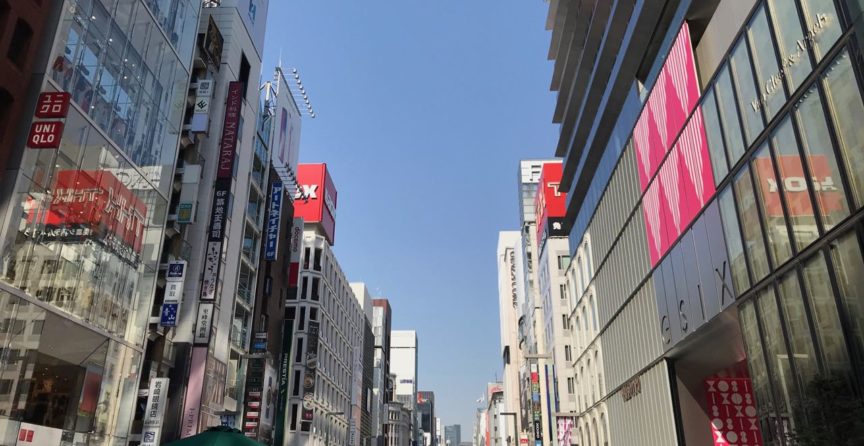