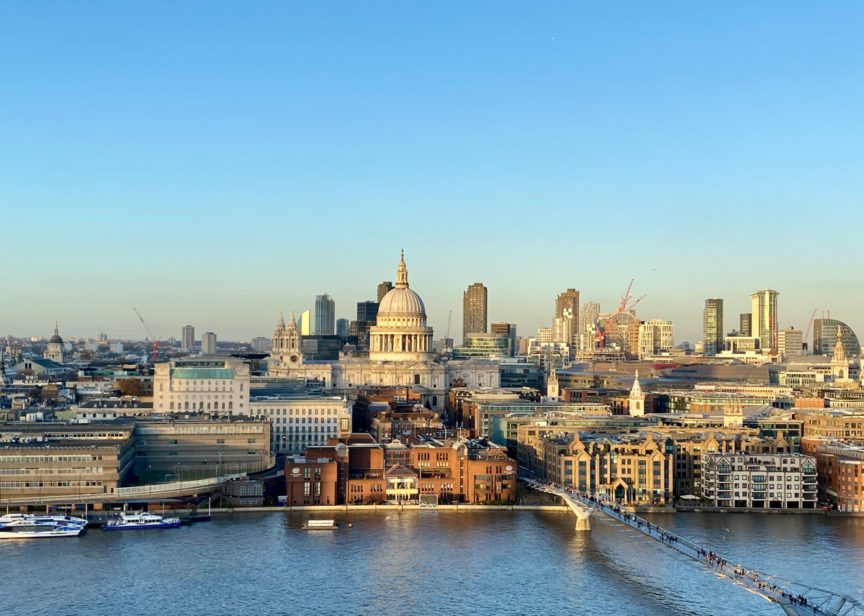 THE STYLEZEITGEIST GUIDE TO LONDON

In any other year I would probably be in London today. Think of this guide as an exercise in catharsis, and not only for me. Perhaps you’ll read it and it will inspire you to visit London whenever you can travel again.