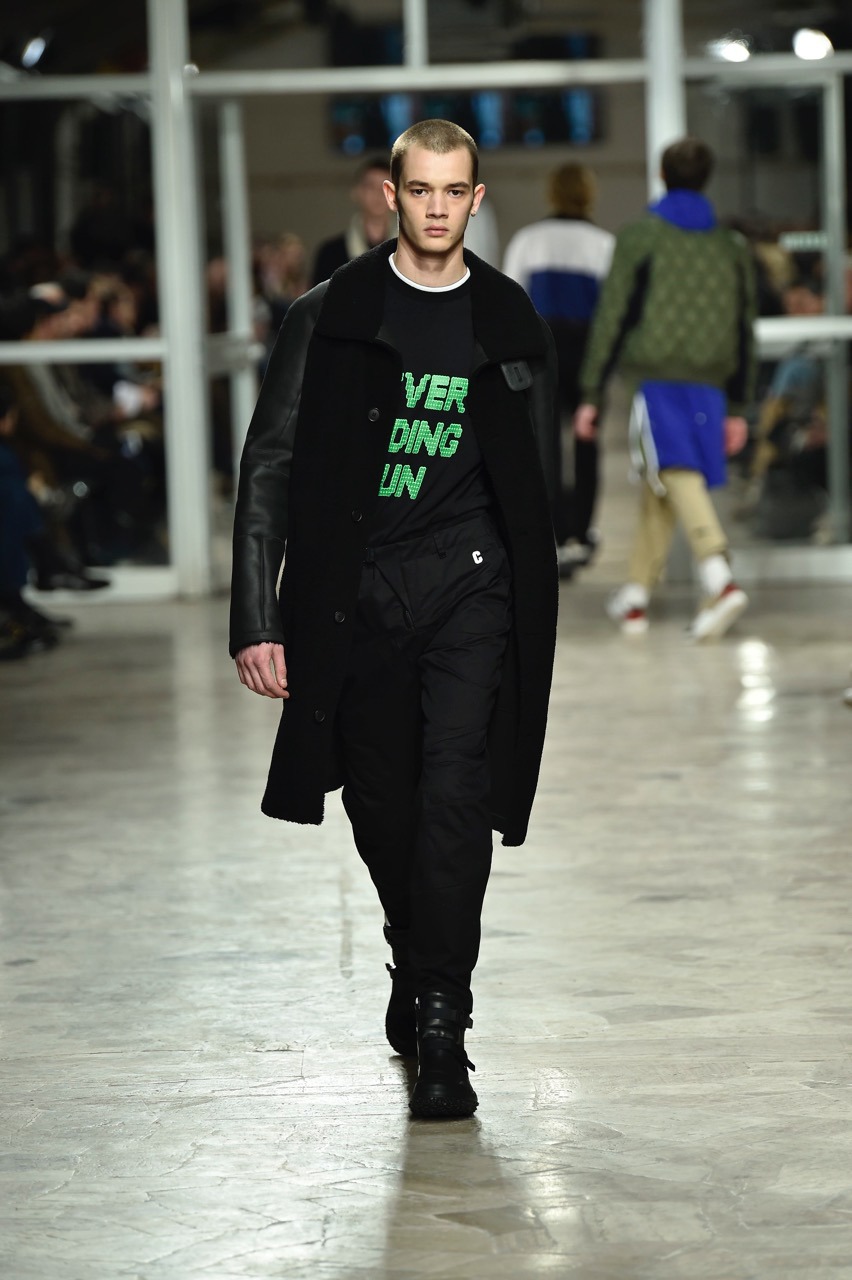 Five years ago, a colleague of mine told me about a young Belgian designer in New York who worked at RLX, the Ralph Lauren’s technical sportswear collection, and who was showing his first collection under his name at his apartment. I made an appointment, which got derailed by a blizzard. The designer’s name was Tim Coppens, and though we didn’t meet then, I have closely followed evolution of his work.