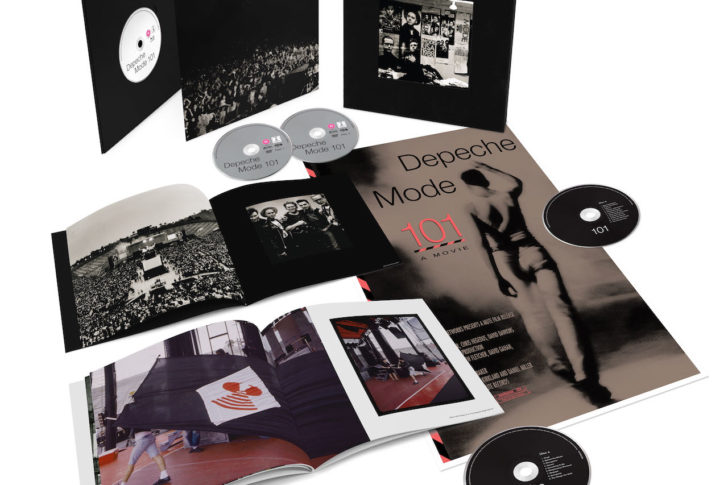 It’s that time of the year again. Below is our 2022 holiday gift guide – these are the (unsponsored) things we genuinely love and we are happy to share them with you. 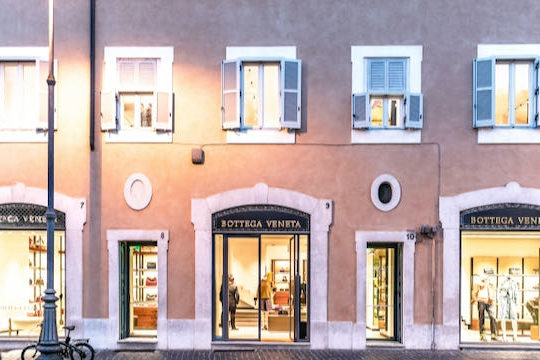 How Luxury Fashion Killed the Joy of Shopping

This past summer I went to an Hérmes store on rue St-Honoré in Paris, with the idea of buying a cardholder. The one I wanted was sold out, so I decided to browse the store, which was already full of shoppers at ten in the morning. I was almost on the way out when a thin black leather cuff with a matte black leather buckle caught my eye. Attracted by its subtle elegance, I bought it on the spot. By the time I was done with my tax refund process, the sales associate who was helping me magically appeared at my side, with the cuff gift-wrapped and swaddled inside the iconic orange shopping bag. This was one of my most pleasant shopping experiences of the past several years, and an increasingly rare one. 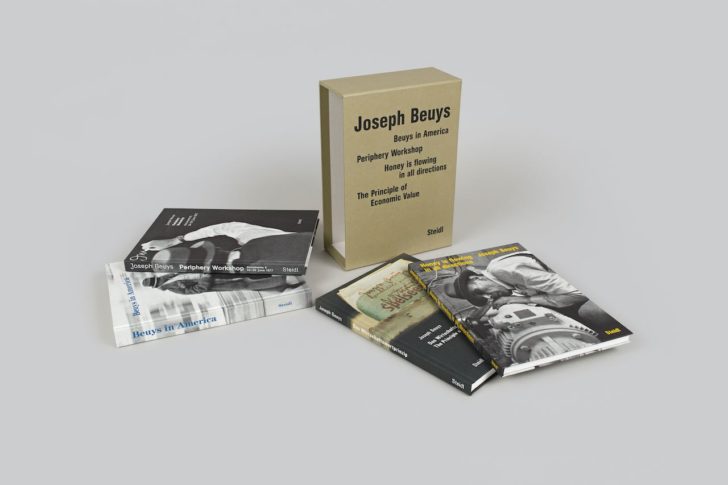